Biases in the Attributions of Decision-Makers' Outcomes

Political leaders, managers, and community leaders often take actions under risk and uncertainty that affects the payoffs of the group that they are leading. How do we evaluate their outcomes?

For instance, do we give enough credit to managers of a firm when the company is doing well? Importantly, what beliefs do individuals hold about decision-makers’ actions when they can only observe the outcomes of these actions?

These are the questions that Dr Boon Han Koh, along with his colleagues Professor Nisvan Erkal at the University of Melbourne and Professor Lata Gangadharan at Monash University, are interested in answering.

They examined the responses of about 300 participants in an incentivised laboratory experiment. In the experiment, there is a decision-maker who chooses an action as the leader of a group. The outcome, which depends on that action as well as an element of luck, determines the payoffs of both the leader and his/her group members.

The leader faced two options. The first option came with a high cost to the leader but increases the group’s chances of success (and therefore receiving a high payoff). The second option came at a much lower cost, but also lowers the group’s chances of success. Hence, the leader’s decision fundamentally depended on how altruistic they are towards their fellow group members within a risky environment.

The other members only observed the outcome of the leader’s actions, but not his/her decision. Primarily focusing on the members’ beliefs about their leader’s actions, the researchers examine whether leaders’ outcomes are attributed more to their actions or to luck.

They find that on average, group members tend to attribute a successful outcome to the leader’s luck and failure to the leader’s actions. In other words, leaders are getting too little credit for delivering good outcomes to the group relative to the blame that they receive for their bad outcomes.

Interestingly, they find that these attribution biases are influenced by the participant’s own behaviour. If participants tend to take the more selfish action when placed in the leader’s shoes, then they also tend to believe that the leader would make the selfish choice when someone else in the group is the leader instead. Moreover, these “selfish” types are also the ones who are more likely to attribute their leader’s good outcomes to luck.

Why is it important to understand these biases? Biases in the attribution of outcomes can shape the type of actions that decision-makers take. For instance, there is the worry that a “fear of failure” culture is emerging in many organisations which is holding back risk-taking behaviour and innovation. Such a fear of failure could potentially arise due to the asymmetries in the way outcomes are attributed to the decision-maker’s choices versus luck.

As such, a natural next step in this line of research is to examine how these biases can shape the decisions that leaders make in risky environments. 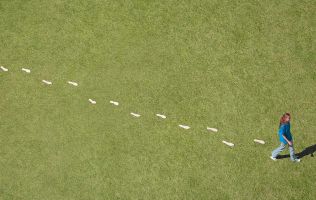 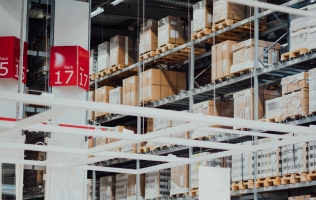 How to Price Information Goods that Exert Externalities 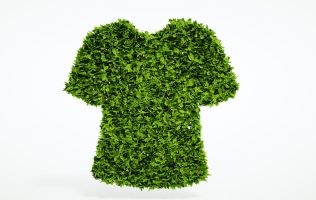 Eco-Labels and the Economic Recession