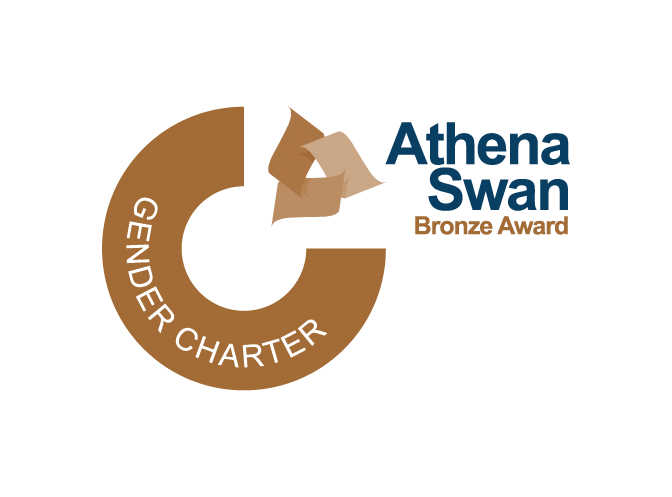 Welcome to our School.

In our corridors you'll bump into world-class writers about literature and into the people who are writing literature today: prose, poetry, plays. It's that thrilling meeting of criticism and creativity – reading and writing, thinking and doing – that makes our School such a special place.

This is why we say that UEA is the place where literature lives.

Literature and history are closely intertwined subjects, and this degree enables you to study them together, under the guidance of our leading historians,...

Offering an exhilarating immersion in all aspects of theatre, this course combines a firm grounding in acting, directing, and practical stagecraft with the...

Literature at UEA is vivid, contentious and alive: mixed up with passion, politics and play. You’ll gain a first-class grounding in literature from across time...

You'll gain a thorough grounding in writing for stage and screen, which will be complemented by opportunities to develop your skills in non-dramatic writing,...

This course combines modules in English literature with practical and theoretical drama modules. You’ll largely have flexibility to decide the precise balance...

The writer's world has never been more diverse, exciting, and collaborative than it is today. Whether you're eager to embark on creative and community exchanges,...

‘Good readers make good writers’ is the ethos of this course. You develop your craft as a writer under the supervision of our world-renowned novelists, poets and... 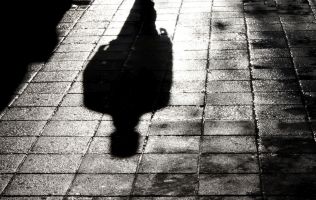 Lecturer in Literature and Philosophy

Professor of Modern Literatures in English

Professor in English and History

Professor in English and History

Professor of Romantic Literature and Culture

Professor of European Literature and Translation

Senior Lecturer in Literature and Translation

Lecturer in Non-Fiction and Modern Literature

Professor of Literature and Drama

With the next ten years seen as being a profound and critical decade for climate change, UEA has brought together two of its most celebrated fields of study,...

The celebrations for the 50th anniversary of the Creative Writing programme at the University of East Anglia (UEA) will continue apace in 2021, with tickets...

Come and cheer! A live screening announcing the winners of this year's UEA Engagement Awards - outstanding projects, individuals and students from across UEA and the Norwich Research Park who have engaged with the public this year. Book to receive a link...

This year’s Sebald Lecture on literary translation is given by Pulitzer Prize-winning writer Jhumpa Lahiri, who writes in both English and Italian. Considering metamorphosis as a kind of translation, Lahiri reflects on the myth of Echo and Narcissus in Ovid’s Metamorphoses, and what it teaches us about identity, originality and finding a voice. She discusses her own transformations from novelist to translator, from a writer of English to a writer of Italian and emphasises the value of translation to any literary writer. Presented by the British Centre for Literary Translation in association with the National Centre for Writing and the British Library. The Sebald Lecture is given annually on an aspect of literature in translation and is named after W.G. Sebald who set up the British Centre for Literary Translation in 1989. ‘Max’ was a German writer who opted to live in the UK and continue writing in German. His novels and essays include The Rings of Saturn, Austerlitz and On the Natural History of Destruction, and they established him as a leading writer of the 20th century. This event is free to attend but booking is required. You may purchase a copy of Jhumpa Lahiri’s new novel Whereabouts at checkout for £14.99 (with free UK postage) and attend the event at no extra cost* Jhumpa Lahiri won the Pulitzer Prize for Fiction in 2000 and many other awards for her debut short story collection The Interpreter of Maladies. Since then she has published in English a further story collection (Unaccustomed Earth, 2008) and two novels: The Namesake (2003) and The Lowland (2013, shortlisted for the Man Booker Prize). In 2012 she immersed herself in the Italian language and moved to Italy, documenting the process in her Italian-language memoir In altre parole (translated by Ann Goldstein as In Other Words, 2016). She has published her own translations from the Italian of two novels by Domenico Starnone – Ties (2017) and Trick (2018), the latter awarded the 2020 John Florio Prize by the UK Society of Authors. Her Italian-language novel Dove mi trovo (2018) is forthcoming in English self-translation as Whereabouts (May 2021). Jhumpa Lahiri is Professor of Creative Writing at Princeton University, and divides her time between Princeton and Rome. Presented by British Centre for Literary Translation in association with National Centre for Writing and the British Library.

A collaboration between America’s Dickinson College, UEA Drama Department and the Sainsbury Centre for Visual Arts, this UK premiere and will be performed in front of the 10-metre scale model of the Vladimir Tatlin’s monument erected next to the Sainsbury Centre. Bring your own chairs or ground cover. Rain or Shine! Spaces limited. Pre-booking essential to insure social distancing.