A (brief) History of Creativity at UEA

UEA has pioneered creative, interdisciplinary approaches to teaching and research for over 50 years.

Scroll through the timeline for a brief history of creativity at UEA.

The University of East Anglia opens

The first Vice-Chancellor Frank Thistlethwaite opens the University Village in 1963, with many of the existing buildings being built on a converted golf course. Biological Sciences and English Studies welcomes the first student cohort.

UEA adopts “Do Different” as a motto, reflecting the independent spirit of East Anglia as expressed through Norfolk dialect and preceding more than half a century of academic innovation and excellence. This motto is central to our vision for CreativeUEA and its contribution to society. 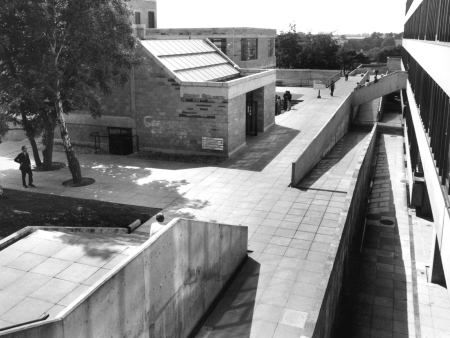 Lasdun’s architectural social design set the scene for a creative, interdisciplinary institution. The University’s raised decks and walkways linking faculties and schools continues to bring academic disciplines together, to “encourage mixing and chance encounters”. In other words, to spark new creative ideas by creating connections. 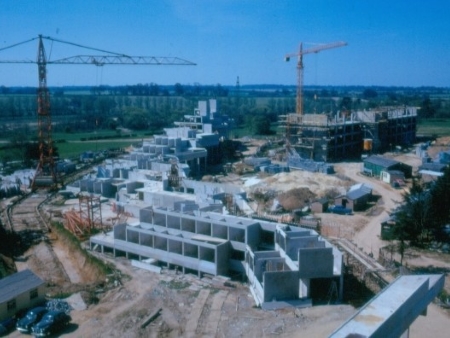 The Creative Writing MA is founded

The first degree of its kind in the country, the Creative Writing programme is founded in 1971 by Sir Angus Wilson and Professor Malcolm Bradbury. Notable Alumni include Trezza Azzopardi, Tracy Chevalier, Ian McEwan and Kazuo Ishiguro.

The programme continues to go from strength to strength. In 2020, Booker-shortlisted Zimbabwean author Tsitsi Dangarembga (pictured) was appointed as the International Chair of Creative Writing, with a remit to find, nurture and promote new voices. The initiative is complemented by Global Voices scholarships, offering 50 fully paid places on UEA’s MA course over five years to promising writers from Africa, the Americas, Asia, Australasia and the Middle East. 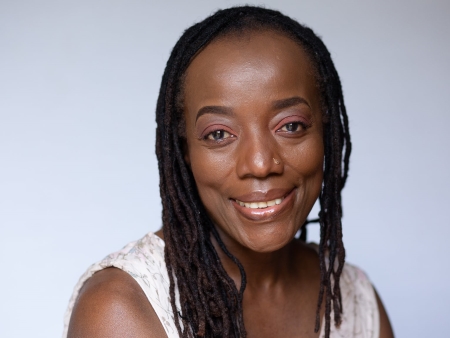 The establishment of Development Studies

A new School of Development Studies is established offering the first undergraduate degree in Development Studies in Britain. Now known as the School of International Development, it remains internationally renowned for the quality of its research and teaching. In 2009, the School was awarded the Queen's Anniversary Prize in a ceremony at Buckingham Palace in recognition of 40 years' sustained responses to environmental change and world poverty. 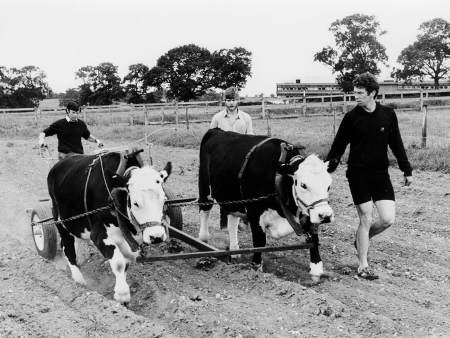 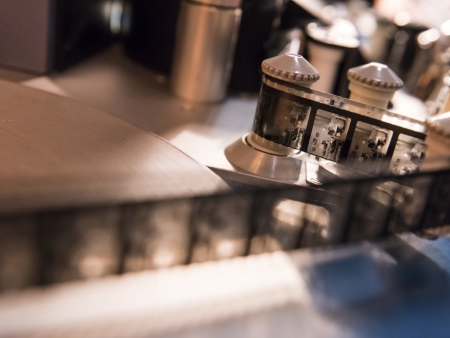 Sir Robert and Lady Sainsbury donate their collection of world art to the University of East Anglia in 1973 and the Sainsbury Centre opens its doors to visitors in 1978. Designed by world famous architect Norman Foster, best known for The Gherkin and Wembley Stadium, it was his first major public building and has become a cultural icon in its own right.

The Sainsbury Centre of Visual Arts houses the UEA’s School of Art History and World Art Studies and the Sainsbury Research Unit for the Arts of Oceania, Africa and the Americas, with close links to the Sainsbury Institute for the Study of Japanese Arts and Cultures. Over the decades, research activity has grown around the collections and the Centre has established a national reputation as a centre for learning, dedicated equally to engaging the University’s population and a wider public of all ages. 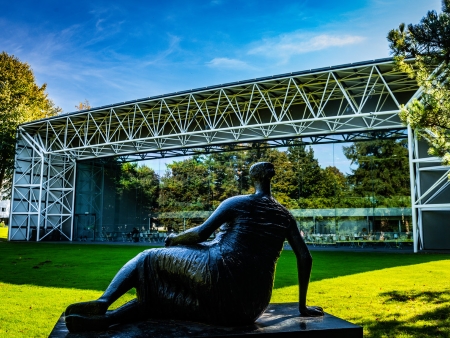 The Centre for Climatic Research establised

The Centre for Climatic Research is founded by climatologist Hubert Lamb. Lamb gained attention during the 1970s, initially for his innovative theories on world cooling and a future ice age and - after the heat wave of 1975-76 - for his warnings about global warming and climate change. 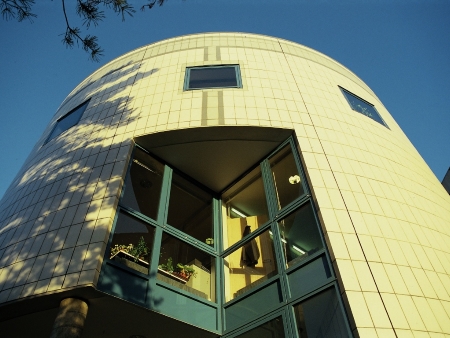 Founded by W.G. Sebald, UEA’s British Centre for Literary Translation has taken on the challenge of working beyond cultural and linguistic boundaries to champion translation as a distinctive activity and professional practice; it is the is the leading centre for the study and support of literary translation in the UK.

UEA researchers have focused new attention on the translator’s ‘creative interference’ and the co-creative role translators play in bringing important texts to new audiences. In 2020, the novel 'The Discomfort of Evening' won the International Booker Prize, shared between its Dutch author Marieke Lucas Rijneveld and translator and UEA alumnus Michele Hutchison. 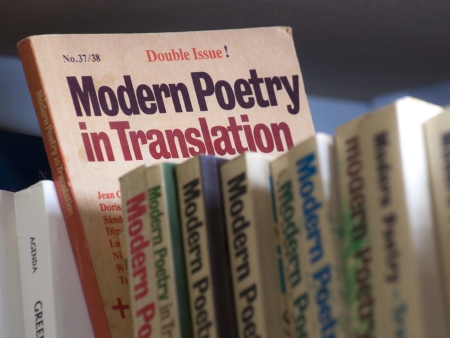 Norwich Research Park launches in 1992 and today it is home to a wealth of world class research. Its 3,000 scientists and clinicians work in some of the areas of greatest importance to society today: food and health. It is a unique mixture of a major university teaching hospital, a leading academic university and internationally important Research Institutes. This blend of practices creates an unbroken chain of knowledge-exchange, each part aiding the progression of another. Here, our people are producing innovative research on soil, plants, therapeutics and diagnostics, food, nutrition, health and healthy ageing, all underpinned by world leading genomics. 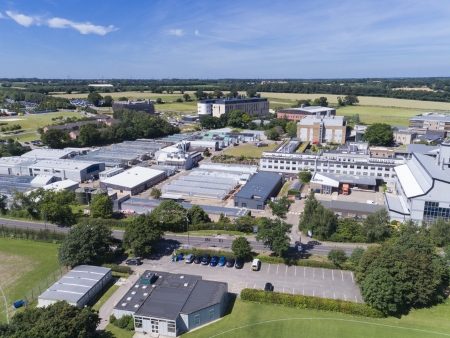 Originally known as The School of Management, Norwich Business School is the largest School in the Faculty of Social Sciences, with over 1,000 undergraduate and 600 postgraduate students. One of the fastest growing business schools in the UK, with a team of more than 100 internationally recognised academics and business experts, it is home to the world’s only Master’s course in Brand Leadership. 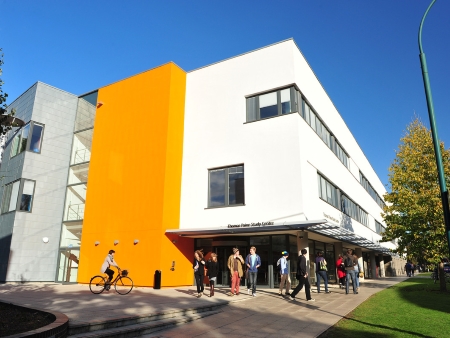 The Tyndall Centre for Climate Change Research has transformed how the world understands what to do about climate change. Founded in 2000 as a partnership of UK Universities, it brings together climatologists, social scientists, energy analysts, engineers and economists to understand climate change solutions. 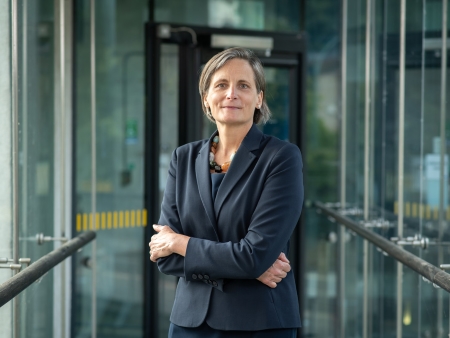 The Education and Systems Building, designed by Rick Mather Architects, is renamed the Lawrence Stenhouse building, to honour Stenhouse’s lasting impact on teachers and the theory and practice of secondary education. Stenhouse was a founder of the Centre for Applied Research in Education at UEA and was Director of the Humanities Curriculum Project which aimed to transform how pupils are taught the humanities by encouraging creative enquiry, and fluid, democratic pupil-teacher collaboration. This legacy continues to inform the creative pedagogies at UEA today. 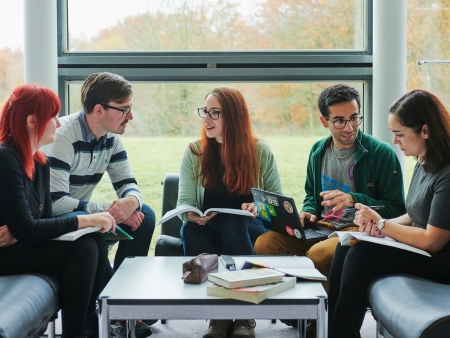 A renowned home to 150 businesses, The Enterprise Centre has been a thriving and supportive hub for start-ups as well as small and medium sized enterprises since opening in June 2015. One of the greenest buildings in Europe, the Centre provides a high-quality workspace on a flexible basis with facilities available to the wider community. It is a place where creativity meets enterprise and where new and established businesses can generate cutting-edge ideas. 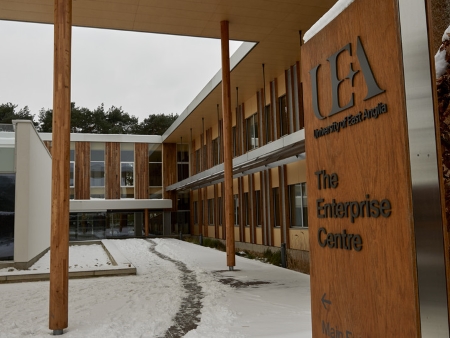 The British Archive for Contemporary Writing is a constantly evolving repository containing archive material by authors including Amit Chaudhuri, Doris Lessing and W.G. Sebald that provides unique insights into creativity for students, researchers and members of the public. The archive has a highly innovative loan model which allows it to borrow archive material from contemporary writers for teaching, research and public engagement for shorter periods than the traditional minimum loan period of 20 years. 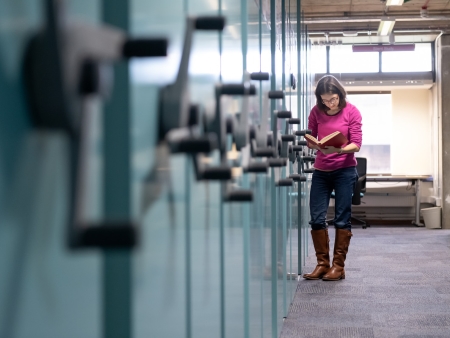 In September 2019 the research umbrella ‘ClimateUEA’ is established, encompassing 18 schools across four faculties of UEA and connecting with partnering institutions. ClimateUEA tells our collective climate story during this critical time for our planet. Thinking Without Borders, it brings together a multidisciplinary team of experts from natural sciences, social sciences, arts and humanities to collaborate, innovate and discover. 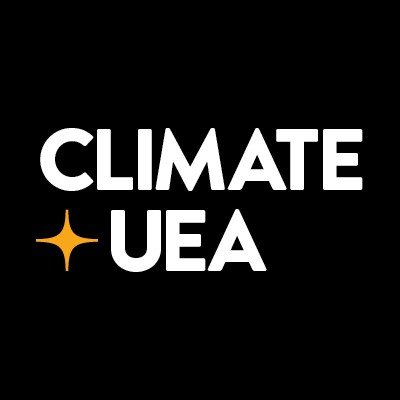 CreativeUEA is a new research programme at the University of East Anglia which builds on a longstanding history of innovation across the creative arts. It explores new areas of interdisciplinary research, learning, action and outreach in order to generate transformative approaches to local and global challenges, drive cultural policy, generate economic growth and reach new audiences. 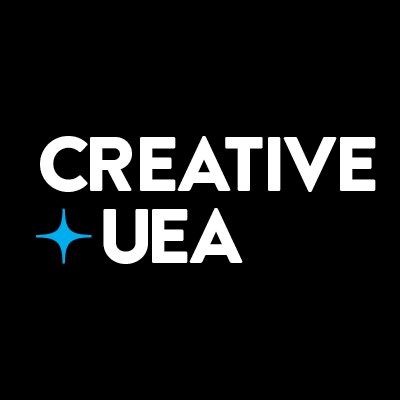