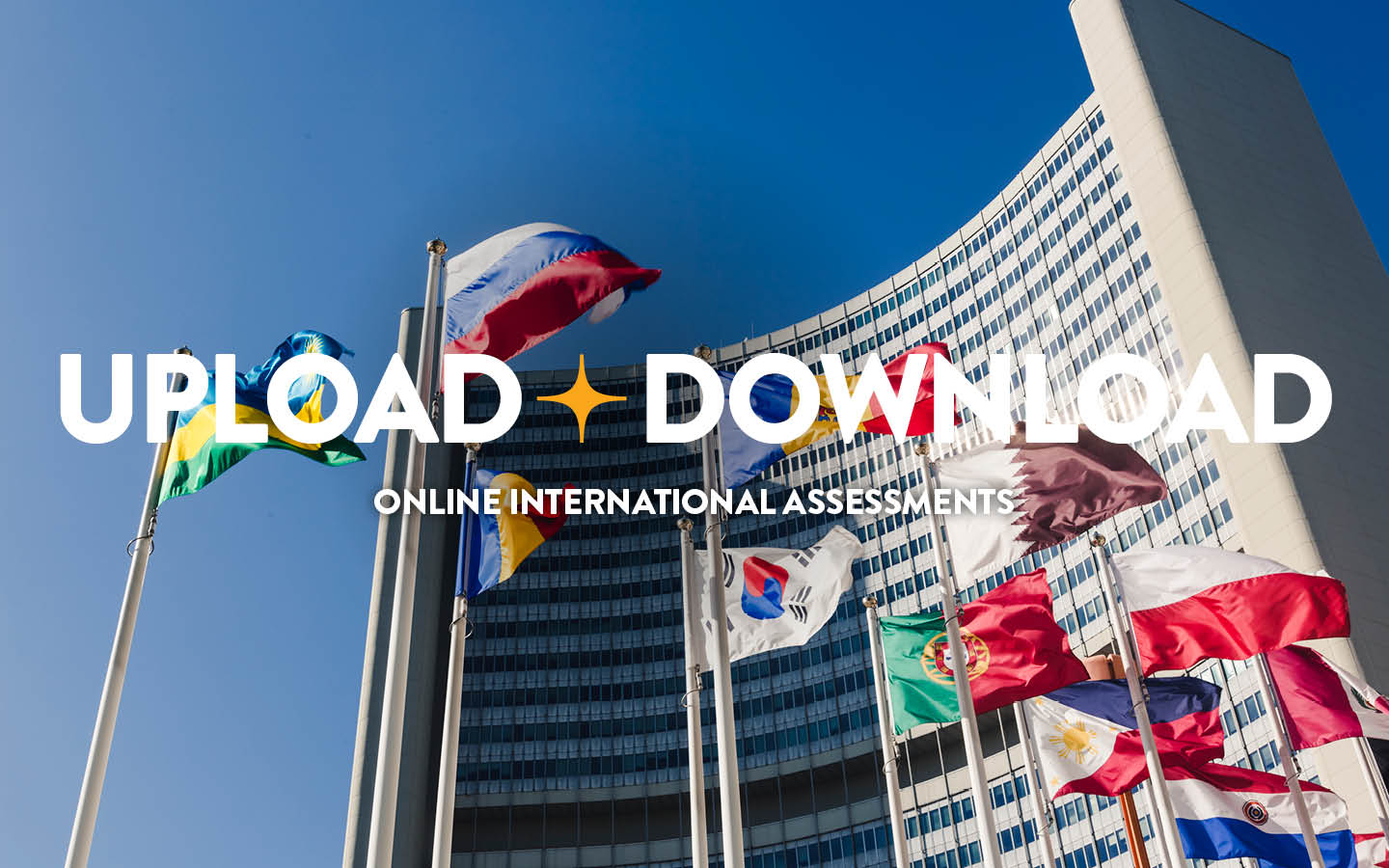 ScienceBrief is a new collaborative web platform that helps makes sense of peer-reviewed publications and keep up with science.

It collates and reviews current knowledge from peer-reviewed publications to show the status and strength of scientific consensus in critical areas, such as climate change and biodiversity.

ScienceBrief was created by a team at the Tyndall Centre for Climate Change Research at UEA. Its current focus is on research to inform the upcoming UN COP26  and to maintain climate change science at the top of the media and political agenda.

With around 2.5 million scientific papers published every year, it’s challenging for scientists to share and gain insight from growing mountains of complex and often conflicting information.

An online collaborative tool, ScienceBrief helps scientists share their insights with the world and visualise the latest scientific knowledge. Expertise is accessible for journalists, the public, and policymakers.

A continuous, transparent and rapid system, “Briefs” on ScienceBrief have been designed to collate high-quality evidence to inform and support major scientific assessments (including IPCC and IPBES), as well as identify controversies and research requirements in key areas. It’s continuously updated with observations and understanding of how the Earth’s climate operates, and how it interacts with other changes driven by human activities. After all, time is of the essence.

The publication of ScienceBrief Review provide timely analysis of issues under media scrutiny, breaking down areas of debate for easy consumption. They are written by experts in the field actively researching the details under discussion.

ScienceBrief was created by a team at the Tyndall Centre for Climate Change Research at UEA. Its current focus is on research to inform the upcoming UN COP26 and to maintain climate change science at the top of the media and political agenda. ScienceBrief is focusing on climate science this year, ahead of the UN Conference COP26 in Glasgow in November 2021. Key critical and emerging climate change issues include:

“ScienceBrief has just published a number of very exciting briefs geared to COP26 which make evident the very strong consensus on climate change and its multiple impacts and shows the cutting edge in the science.”

Anthony is the Technical Director and Platform Architect of ScienceBrief.

“ScienceBrief is the only tool we know that visually maps out scientific knowledge in a way that highlights consensus and controversies, as well as deep diving all the way to the underlying papers. ScienceBrief bridges a gap between academia and the wider public.

ScienceBrief provides scientific research with a modern approach. It’s continuously updated, because science constantly moves on. We’re also continuously updating the user interface and adding features in response to feedback from our users. The biggest change coming up is an overhaul of the massively successful visual Explorer tool to make it far more powerful and the primary way of interacting with the data.”

ScienceBrief was initiated with funding support from the UK Natural Environment Research Council and is currently funded by the European Commission CRESCENDO and 4C projects.

Silhouette made with treetops 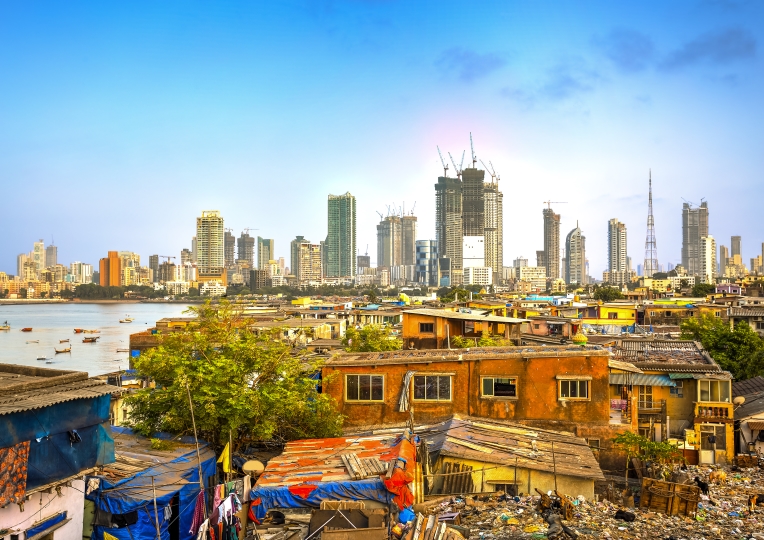 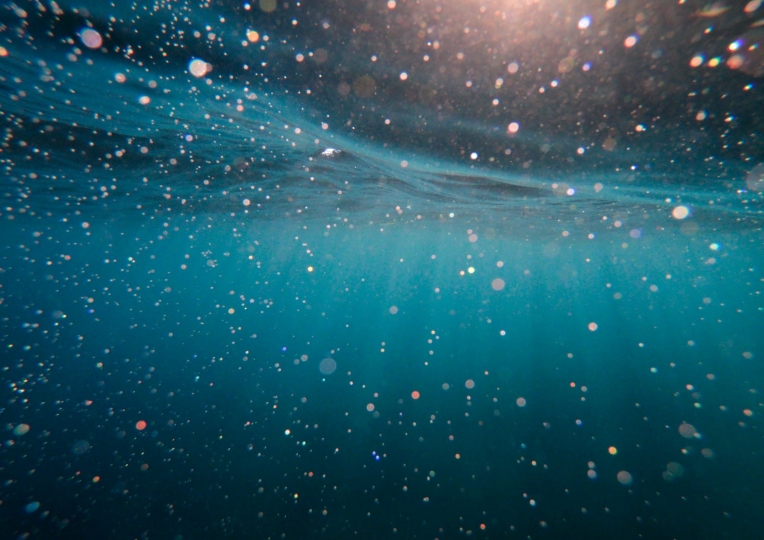 Song of the Reeds: Rewilding Drama
Driftwood on a pebble beach

Speculative Nature Writing
A deer in the forest 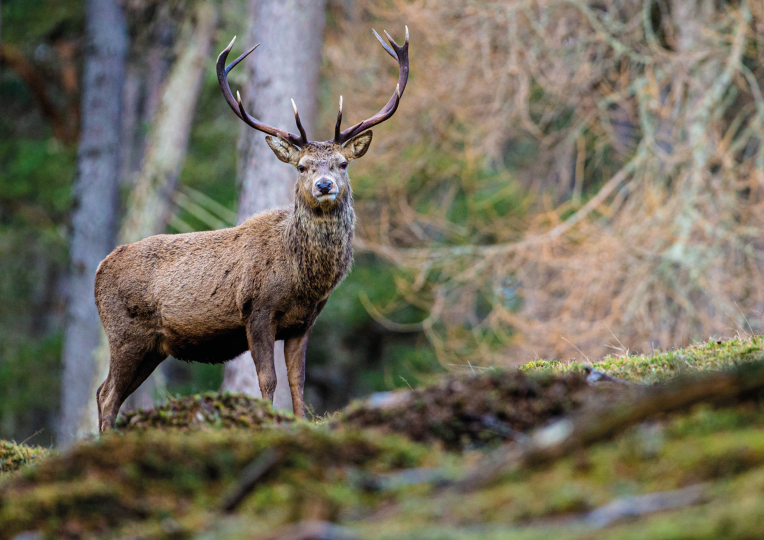 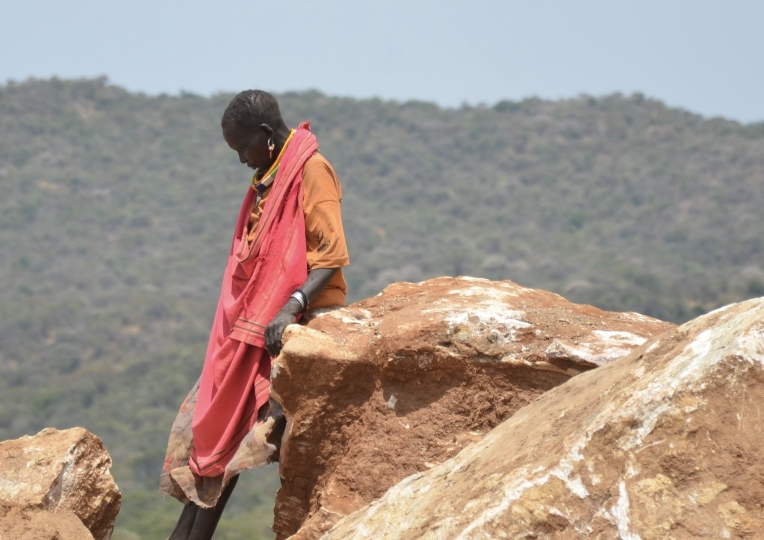 Exploring Indigenous Visions
A windmill in a pink field 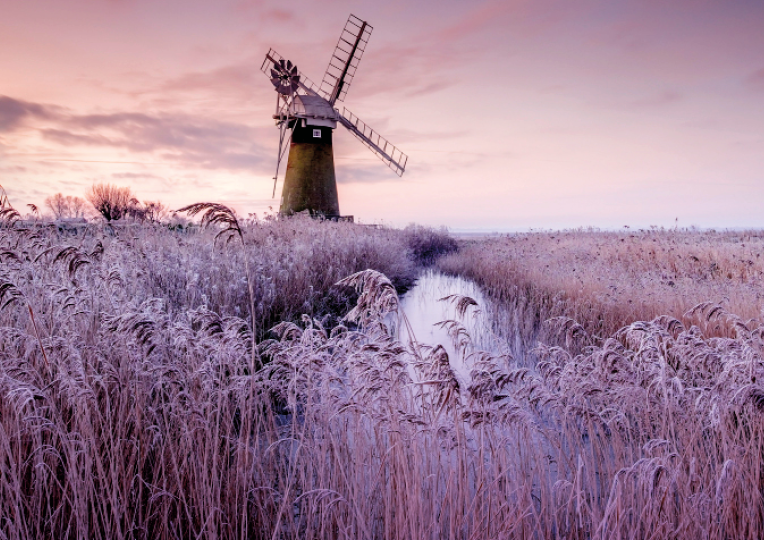 Emissions After Lockdown
Man in hi-vis clothing wiping away sweat