The European Union is highly complex. Twenty-seven member states and the EU institutions share authority and make decisions affecting the lives of more than 440 million people. The EU’s work is supported by a permanent, multinational civil service, located mainly in Brussels and Luxembourg, and the mix of nationalities and the political sensitivity associated with its organisation, structure and operation make change within the EU difficult. A proposed change needs strong evidence, clear argument, and support from the top.

So it’s no small feat that the research conducted by UEA’s Prof Hussein Kassim and a multi-institutional, multi-national team of leading scholars into the organisation and operation of the EU administration has informed practices in both the European Commission, which develops, delivers and enforces policy, and the General Secretariat of the Council, or GSC, which supports the European Council and the Council of the European Union.

In the words of one EU official: ‘You deserve recognition for the excellent work done. Your study was a game-changer.’

Leadership and coordination in the European Commission

The remodelling of the European Commission in 2014 was a historic reform, designed to ensure early political policy coordination and to strengthen political leadership across the administration.

‘I found Professor Kassim’s work on leadership and coordination within the institution particularly useful in my reflections on how to advise President Junker to organise and focus the work on the College of Commissioners,’ said one senior official. ‘His research provided both some of the justifications and the guidance needed for the restructuring of the Commission by President Junker.’

The UEA-led team was granted privileged access to study the Council Secretariat from the inside. Its findings, presented in the form of the ‘Kassim Report’, assisted top management in the implementation of its modernisation programme.

Their report showed that, as well as strongly favouring organisational change, staff supported measures to improve coordination and communication, to de-layer the hierarchy and reform personnel policy. The study also identified the ‘lack of a common management culture which we have been working to improve since the study’, as one senior manager explained.

Prof Kassim and his team’s research helped initiate changes to personnel policy, including a review of competencies and skills for each main staff group, and new guidance for managers. Historically a secretive, introspective organisation keen to remain in the background, the research played a direct part in making the GSC more open and outward-looking. A 2017 presentation made to a meeting of all staff by Prof Kassim and Prof Sara Connolly from Norwich Business School was a catalyst for change and was considered key in developing organisational trust. ‘The openness of the exercise, with the study team presenting their findings in a clear and extensive written report in an open meeting with staff was an important success factor,’ said one senior officeholder.

The Kassim-Connolly study formed the basis of my team’s work to support the review of management role descriptors and staff role descriptors, as well as work on promoting a common management culture, a new policy on staff development and clearer communication on career paths." - Member of the Staff Development team

Briefings from the research were included in the reading material collected for the leadership team that took office in late 2019. One EU official called the reports ‘compulsory reading’, adding: ‘They offer unique insights on the internal organisation of the Commission and its evolution over time – an indispensable asset when deciding how best to prepare the Institution for the challenges ahead.’

Following the announcement of an institution-wide reflection on changes to HR, Prof Kassim and Prof Connolly were invited to share some of their findings on recruitment, career pathways, and attitudes to change, accumulated over the course of three major research projects, with HR staff in a series of Masterclasses. They were delivered virtually, in October and November 2020, to more than 700 people. They were ‘very useful … in getting colleagues up to speed on these issues,’ said one senior officials. ‘They were also very useful for me in our work on the HR strategy.’

As well as underlying how the work has influenced actions and decision making, the testimonials for Prof Kassim’s research show the respect for the calibre and quality of the research. They recognise that external researchers can pose questions to staff and investigate issues that management cannot, and because the research draws extensively on the insights and experience of insiders, the findings have an authority and authenticity that senior leaders value.

The key principles of the EU are to promote cohesion, solidarity, ‘peace, its values and the well-being of its citizens’. Prof Kassim and his team’s research has had a significant impact on the ways in which the European Commission and the GSC function, informing changes in organisations the affect the lives of the thousands of EU civil servants who serve more than 440 million EU citizens.

The insights they provide in their work is unrivalled. Even the most well-informed European think-tanks and top academic literature cannot match the team’s depth of understanding about the European Commission." - Former Commission President 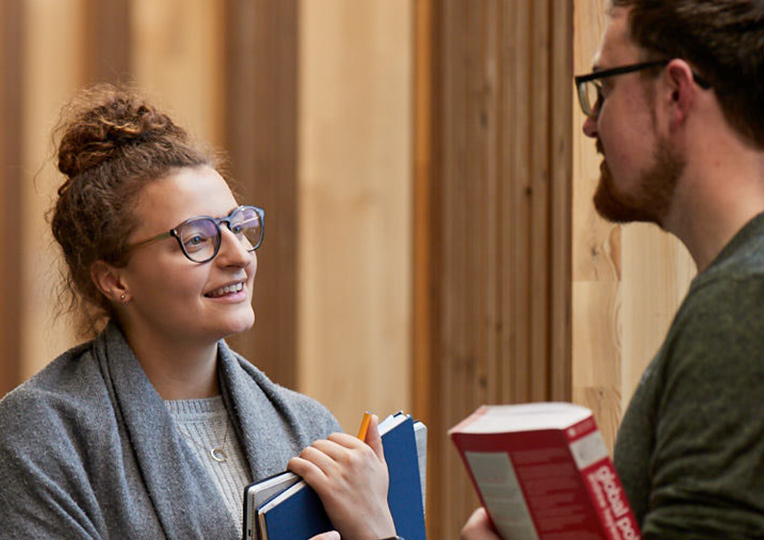 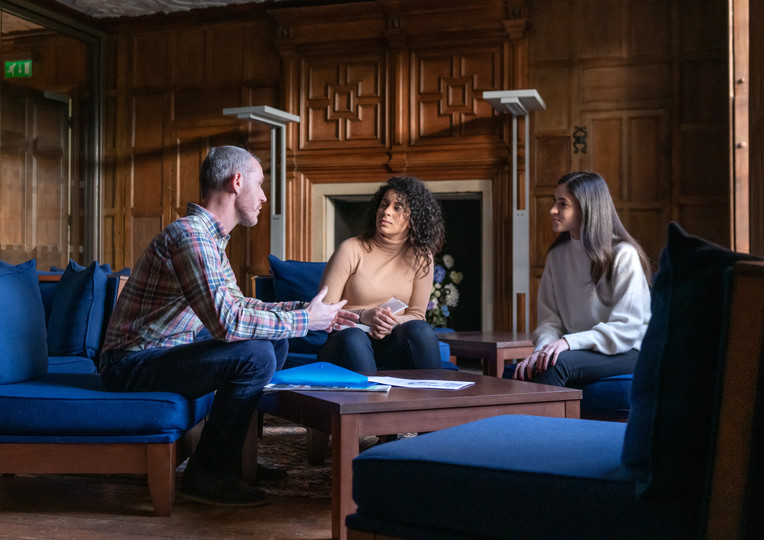 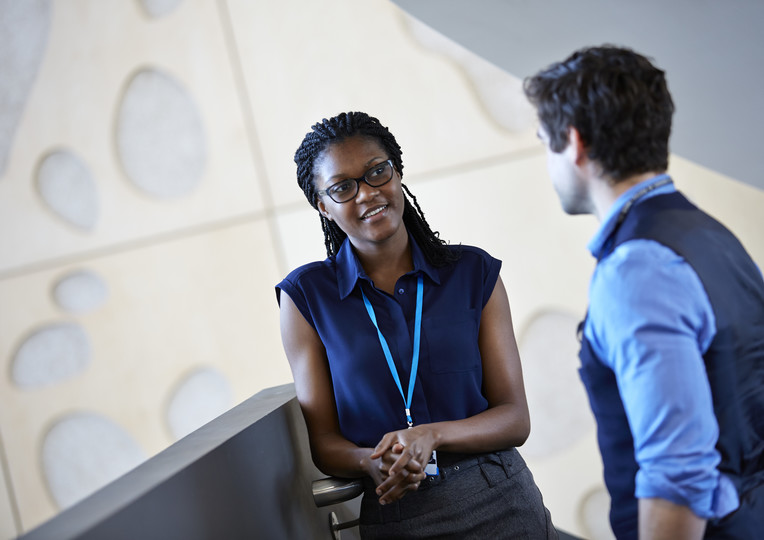 Research with us
Research students outside the library 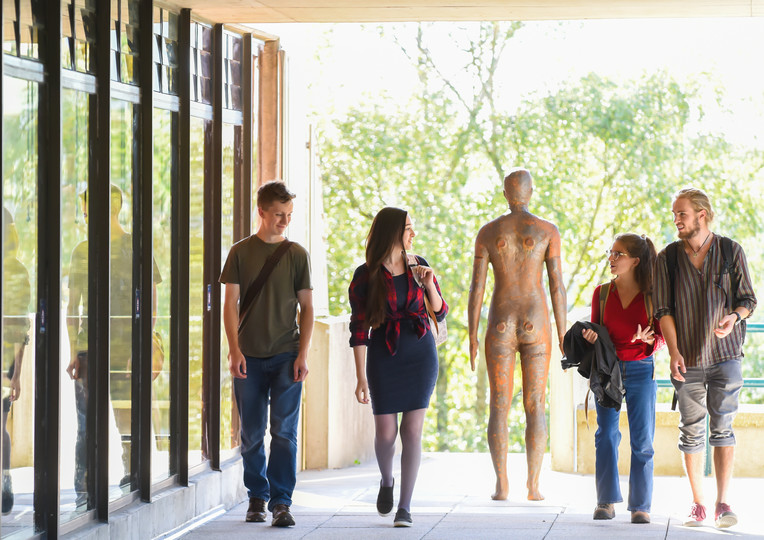