Established in 2009, Norwich Film Festival began as a platform for regional filmmakers to showcase their work alongside established artists. Over the past decade, it has gone from strength to strength - becoming BAFTA and BIFA accredited - and receives thousands of submissions each year from over 60 countries worldwide.

Norwich Film Festival is committed to showcasing the very best of independent film to audiences on a local and national level, through live events and online screenings. It provides an environment which encourages the next generation of filmmakers and offers audiences a chance to watch independent film from both home and abroad.

UEA sponsors the Norwich Film Festival’s annual awards. We have also hosted and supported the festival’s Industry Day and Careers in Film panel, bringing young people into contact with professionals from across the film industry.

Out There Arts
Norfolk Screen Filming 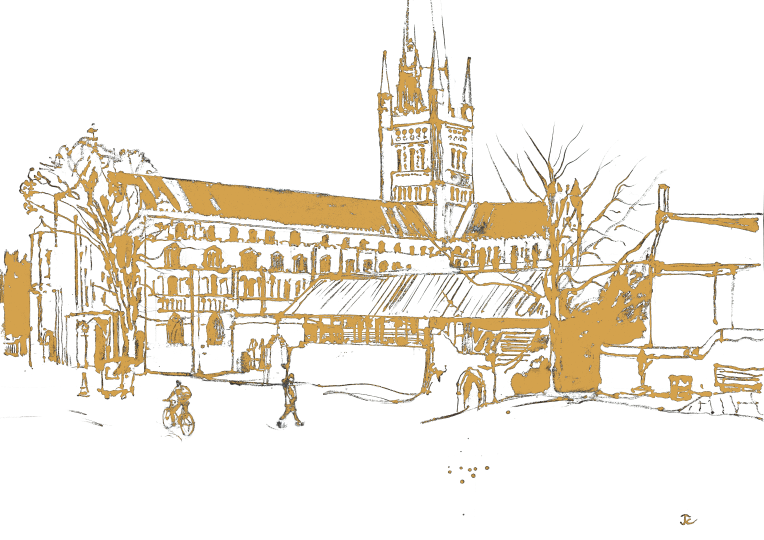