My name is Thomas Gould and I am a Leverhulme Early Career Fellow researching at UEA in the school of Literature, Drama and Creative Writing. 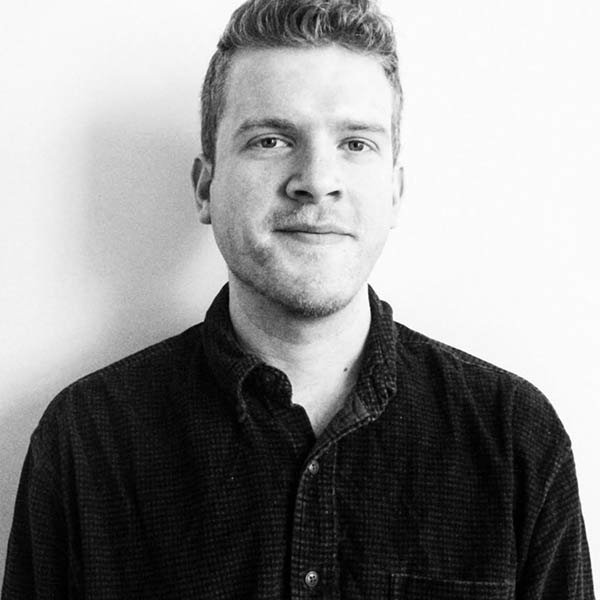 My Leverhulme Early Career Fellowship project broadly focusses on the significance of drawing and draughtsmanship to poets and philosophers in the 20th century. I’m a comparatist; I tend to start with a broad thematic focus and pursue interrelated close readings through an overarching theoretical framework. Historically, the function of drawing in art is conceptual: it is the medium in which artists think. One thing I’m interested in is the way in which poets and philosophers are also drawn towards it as a conceptual medium. In particular, the question of how poets verbally represent, not just specific drawings, but the act of drawing, which generates a formal tension between the drawn line and the poetic line. A famous example is the French Symbolist poet Apollinaire, who wrote ‘calligrams’ – where the lines of a poem are arranged so as to form pictorial representations. A more recent development would be the contemporary poet Robert Grenier, whose work completely effaces the boundary between drawing and poetry.

It’s a passion project. I’m an inveterate doodler -- as a child, I’d go through reams of paper drawing comics, illustrations, diagrams of imagined technologies. As a literature scholar, I’ve always been fascinated by how and why writers draw and doodle, and the relation such drawings have with written work; not just “word-image relations”, which is how this sort of thing is usually framed, but the more abstract relation between the desire to write and the desire to draw. The project is an opportunity for me to pursue that fascination into serious research.

It’s going very well! I am on campus two days a week -- I teach a first year undergraduate seminar and attend a couple of other meetings (coffee with my mentor, etc.) and research seminars. Otherwise, I’m usually in the British Library in London, laying the groundwork for my project. It’s a satisfying and productive balance. I’ve got a few research trips planned: to the Bibliotheque Nationale de France in Paris, where the writer Roland Barthes’ drawings are kept, and to New York to visit the MoMA archive, among other things.

UEA is a wonderful research environment. Not just in my School (LDC), but in Art History and other disciplines, I’ve been impressed by how easy it’s been to meet enthusiastic interlocutors and explore potential collaborations. There’s a rich programme of events, and I’m already planning on getting involved with my own suggestions. Aside from that, as a Londoner, it’s pretty special to be able to look out at the Norwich countryside from my office.

My advice would be for applicants to take the time to investigate the many research groups and resources here. UEA has a strong and varied research culture, which lends itself to a persuasive case for institutional suitability for a wide array of research projects. Personally, for example, my own application was really strengthened by the prospect of a potential collaboration with the Sainsbury Centre.