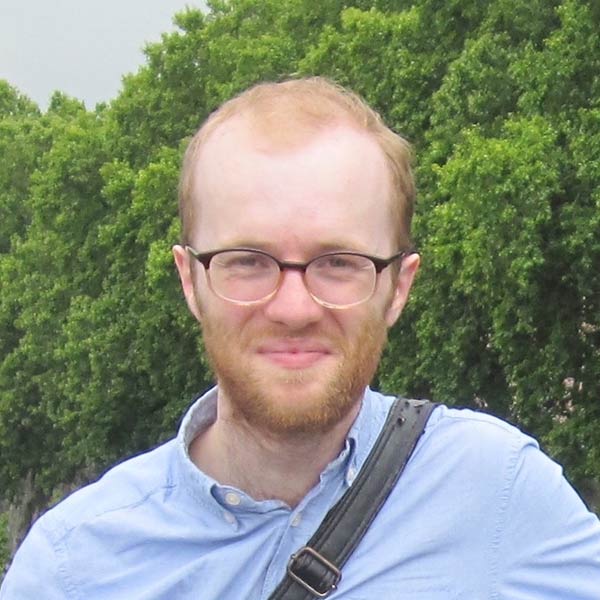 I am a British Academy Postdoctoral Fellow, with research interests in the poetry of late medieval England and Scotland. I am currently working on a three-year project entitled ‘Henryson’s Legal Fictions’, which examines the fifteenth-century poetry of Robert Henryson in relation to the legal cultures of pre-modern Scotland. This project involves extensive archival research at a range of Scottish libraries, as well as a broader exploration of the relationship between literature and the law in medieval Scotland. By focusing on Henryson, the project offers a portrait of an artist whose love of farce was piqued by legal niceties, whose fury was roused by judicial corruption, and whose understanding of the written word was shaped by the customs, procedures, and rhetorical conventions of the legal system. In addition to my postdoctoral work, I am completing a book based on my doctoral research, entitled More Than Truth: Theories of Poetry in Late Medieval England and Scotland. I am also interested in the afterlives of medieval poetry, from the sixteenth century onwards, and have published articles on W.H. Auden’s creative debts to the medieval past.

The British Academy Postdoctoral Research Fellowship offers an unparalleled freedom of movement to pursue a major research project. It has allowed me to base my work in extensive archival contexts, particularly at the National Records of Scotland, and has given me a range of opportunities for career development at the same time. Because the British Academy encourages their applicants to base themselves at an institution that is different to that of their PhD, the fellowship has also given me the chance to work within a new community of scholars and researchers.

The fellowship has been a fantastic experience thus far. The opportunity to conduct extensive archival work at the National Records of Scotland has been especially fruitful and satisfying. It is rare for any new literary material in Older Scots to be found, so I was glad that I had the time to work through Scottish archives in a systematic way, and to discover new verse fragments in a number of early Scottish protocol books. In the first year of my fellowship, I have also been able to build on my publication record, and to develop my teaching skills within the School of Literature, Drama, and Creative Writing.

UEA has been the best possible place to pursue my postdoctoral research. It has a vibrant research community, and is especially strong in the fields of medieval and early modern literature. I have greatly benefitted from the guidance and advice provided by my new colleagues at LDC. Norwich itself has been a fabulous place to study as a medievalist. The city’s rich medieval heritage provides excellent opportunities for research and academic engagement. As part of UEA’s Unlocking the Archive initiative, for instance, I recently had the chance to introduce more than 200 members of the public to some of the remarkable early printed books held at the Norfolk Heritage Centre.

I would encourage any potential applicants to get in touch with current members of staff at UEA. By contacting academics in your field, you will be able to get a better sense of how to move forward with a funding application. It will also give you a sense of how your own work might fit into the existing research community. The idea is not to find an academic with the exact same research interests as you, but rather to discover some of the ways in which UEA’s research community will be able to lend you support and guidance at this key stage in your academic career.