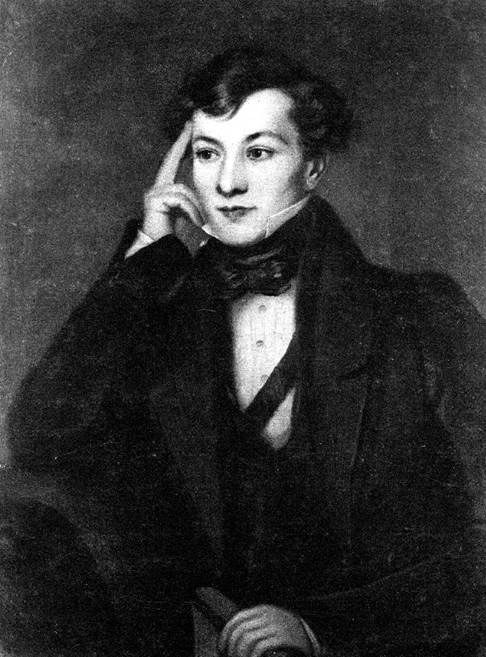 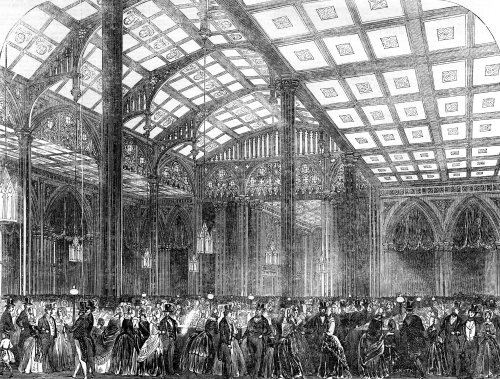 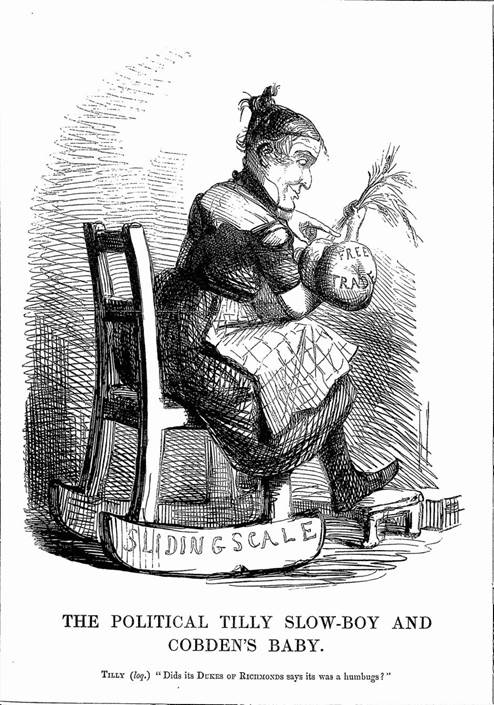 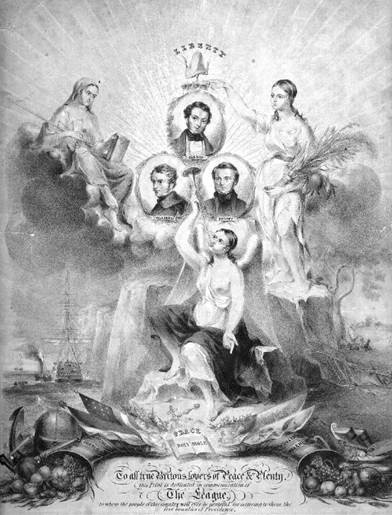 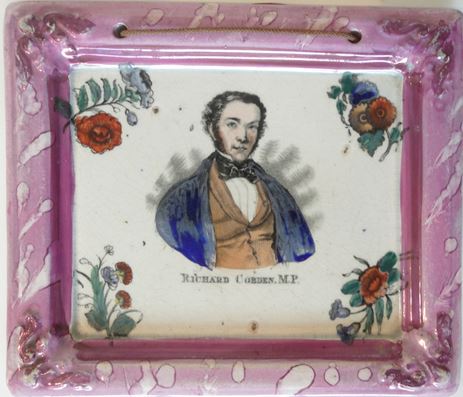 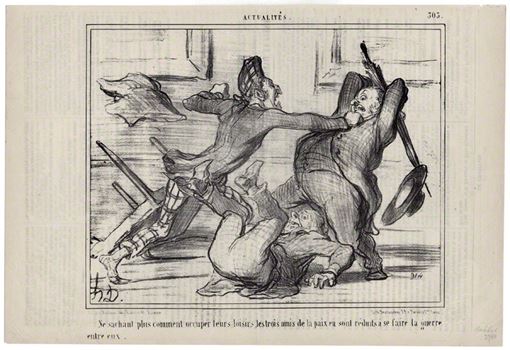 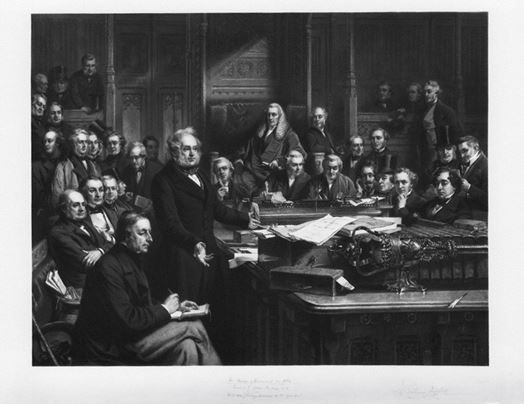 by Thomas Barlow, after John Phillip, 1862 or after. © National Portrait Gallery, London 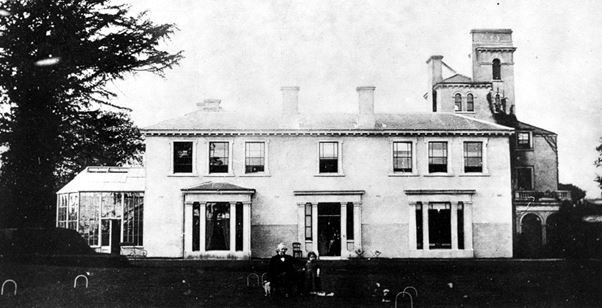 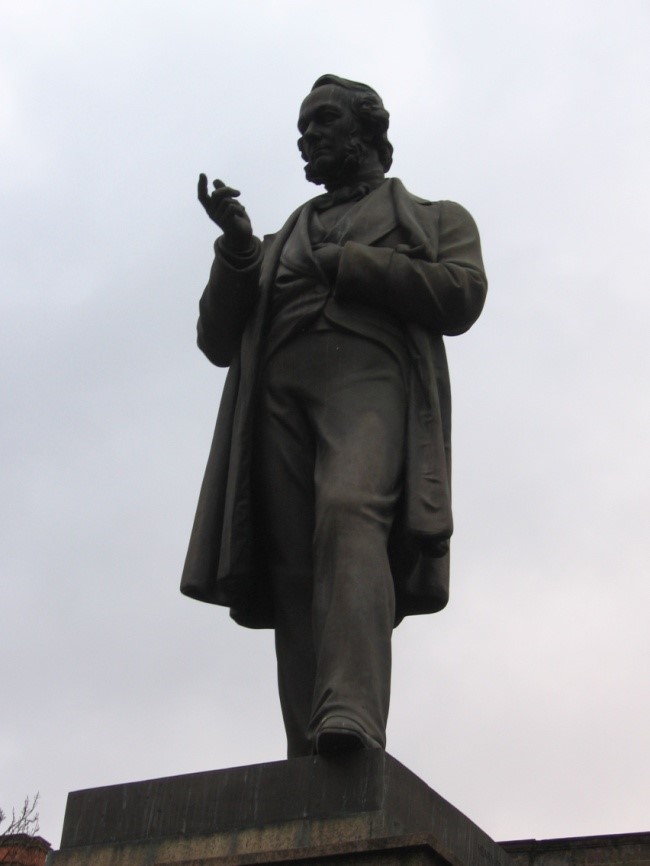 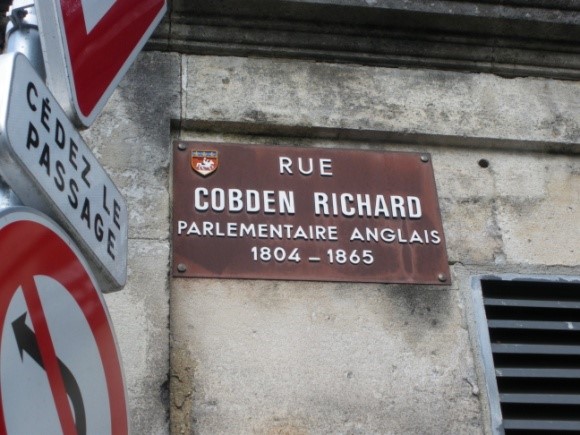 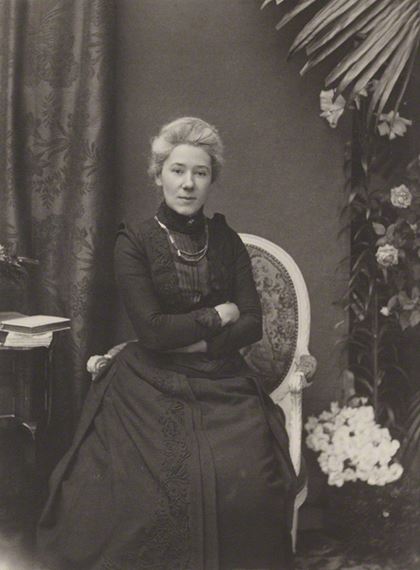 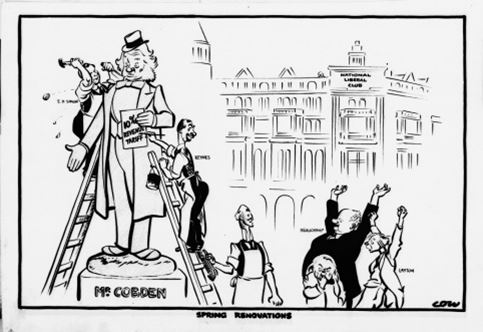