This project is funded by the Medical Research Council

On Sunday 9th December, the final 4 participants completed their 31st day of the CAVA Healthy Volunteer Trial. The purpose of this trial was to evaluate the CAVA device's capability to capture long-term eye movement data for the purpose of retrospectively detecting dizziness. As the trial participants were healthy individuals who do not experience episodes of dizziness, it was necessary to simulate the characteristic dizzness eye movements (nystagmus - see figure below) by way of an optokinetic stimulus viewed on a VR headset.

Each participants was given a list of days on which they had to induce nystagmus (typically eight days in the thirty day trial). The task of the project’s research associate (Jacob Newman, JN) was to use internally developed computer algorithms to detect the presence or absence of this 30s of nystagmus in each day’s worth of trial data. The co-investigator (Prof. Stephen Cox, SC) and JN developed several computer algorithms in parallel in order to find the best approach to the problem. These approaches included various machine learning techniques applied to both the time domain and frequency domain signals. The values of sensitivity and specificity attained by the algorithm when applied to the trial data demonstrated that we could confidently identify a minimum duration of thirty seconds of optokinetic-induced nystagmus from data captured by the CAVA device. 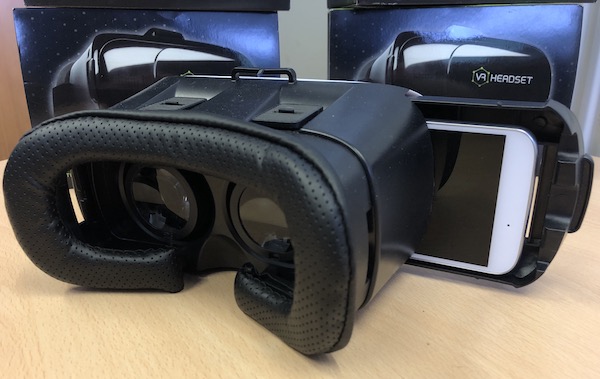 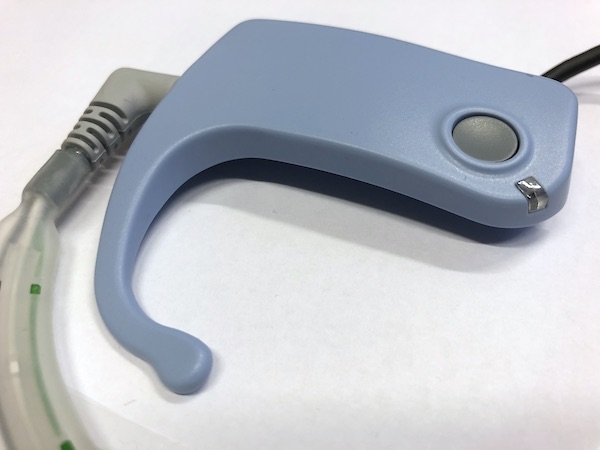 The results from the first trial have shown both the device and algorithms developed to be fit for purpose. In several areas, the results have exceeded our original expectations, including the completion of several strands of research that we did not intend to complete at this early stage. Based on these promising results, in early 2019 we will start the process of preparing our applications to the relevant regulatory bodies in order to receive permission to start a second trial on individuals with dizziness.