What can Aurora do for me?

Richard Harvey, Aurora UEA Co-ordinator, on the Aurora Universities Network, which is a consortium of research-intensive universities set up in 2016 that prioritises the student voice, innovation of teaching and societal relevance. 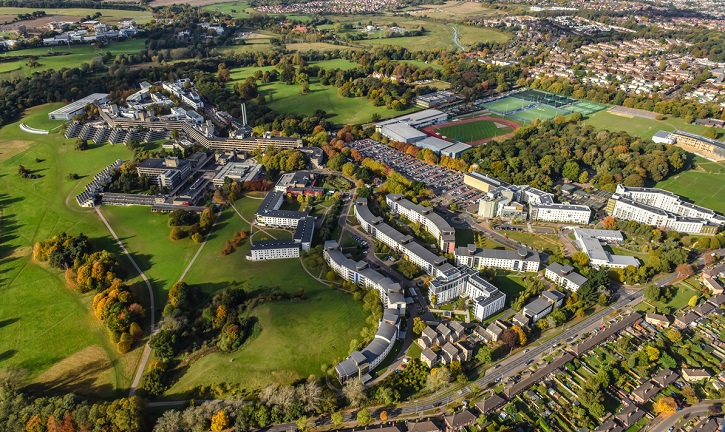 It's reasonably commonplace for me to receive an email from someone asking “What is this thing called Aurora?” If the question is from an academic then explicitly, or tacitly, will be the question “What can Aurora do for me?”

When the presidents of Aurora universities meet, given that they represent excellent universities, it is natural that they will often mention their university’s research stars. It is the mark of such people, they will say, that they have already built top quality research links. Those links might be with the Aurora universities, but it is more likely most of them are not. Of course, Aurora can help with adding weight to a consortium proposal and occasionally we asked to look for partners. But Aurora is not a replacement for existing research networks nor is a vehicle for setting-up third-rate research networks.

When Aurora started the Presidents set our four concerns that were common to universities like UEA – high-quality institutions in a crowded field. Firstly, while research was measured and improved via international peer groups, how could they be confident that the other activities of the university were “norming and performing”. Aurora can help with that. There have been meetings between Learning Technologies, Finance Directors, Sustainability Co-ordinators, Quality and Diversity Co-ordinators, Librarians and more.

The second presidential concern was that while Aurora universities were doing a lot of good in terms of social inclusion and diversity, governments gave them precious little credit for doing so. You can see some of the work in the Aurora award which is an attempt to bring kudos to some of the more innovative projects, but it remains a work in progress to influence policymakers on this point.

The third concern was there was a species of University that seemed to think that the world owed them a living. In the UK we have the Russell Group, and other countries have similar class hierarchies: self-proclaimed elites which can preserve inequalities and privilege. Aurora is not about that at all and the Aurora voice is now being sought by the EU for our policy input on the future of European HE.

Aurora aims to link societal relevance and research excellence: being good at research does not mean one has to be rarefied and recherché. Far from it. The latest Aurora achievement is to be selected as a European University alliance.

The bid, which at UEA was led by Professor Frances Bowen and Alfonso Avila-Merino, aims to firm-up links between the curriculum and societal needs by, for example, running courses, more closely aligned to the UN SDGs or by questioning whether our curricula deliver the skillsets and mindsets required by society. Re-imagining our curricula: keeping the rigour and disciplinary knowledge that is valued, but developing a language to specify how good graduates are at ‘critical thinking’ or ‘working in groups’; that is quite a task!

And although the Aurora EU Alliance is well-funded, it is a project that will require many of us to pull together and think collectively and sensitively about what really needs to be learnt in our universities and what should be learnt elsewhere. It is a perfect time to ask not only what Aurora can do for us, but also what we can do for Aurora.