UEA is proud to celebrate its 60th anniversary in 2023. Over the years we have grown into a highly ranked global university with outstanding teaching and world class research. UEA was formed in the 1963 Year of the Rabbit, so what better way to celebrate this new year than by looking back at UEA’s previous Rabbit Years!

Our first Vice-Chancellor, Frank Thistlethwaite (CBE) opened the University in 1963. In our first year UEA welcomed just 87 students in English and Biological Sciences! 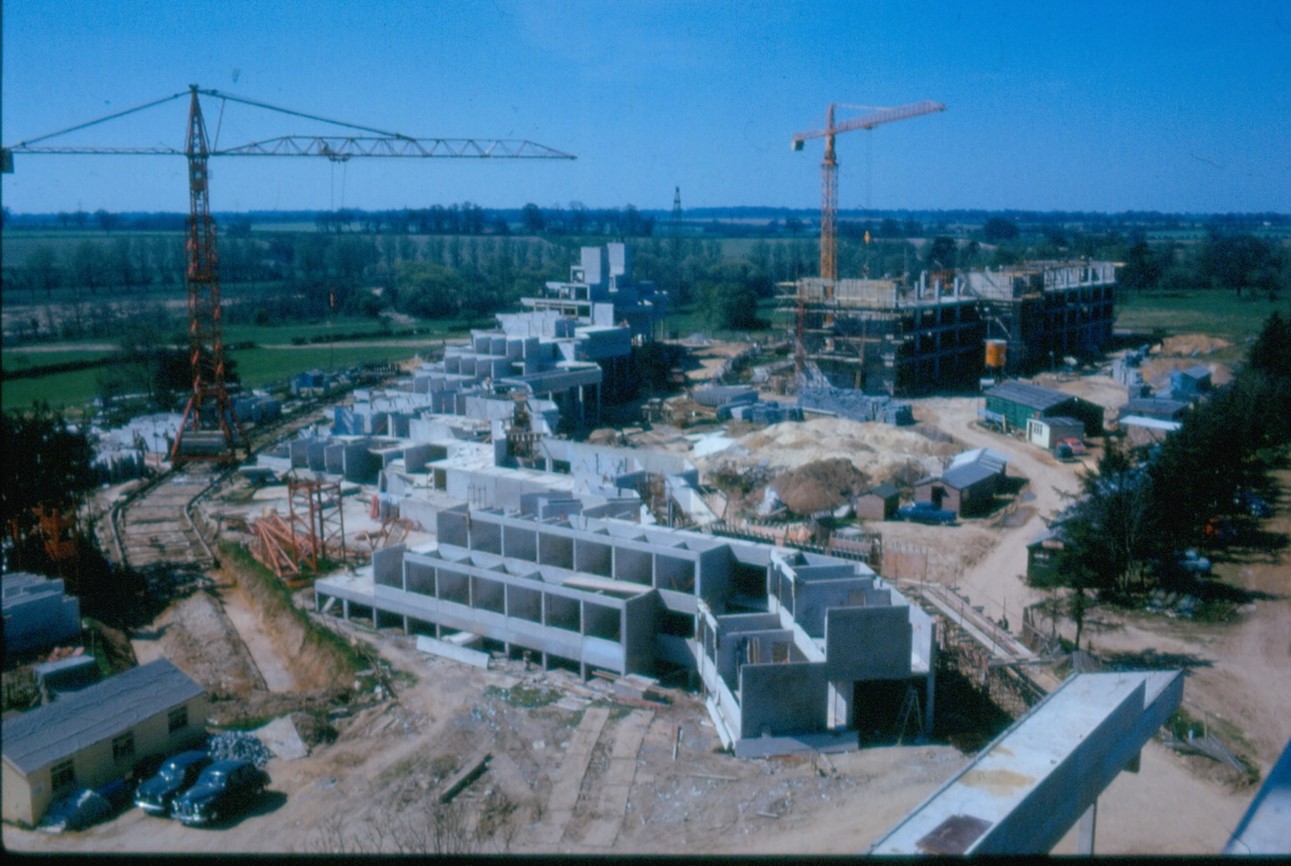 In 1975 young architect, Norman Foster, was working on plans for the Sainsbury Centre for Visual Arts. Opened in 1979, the Sainsbury Centre then goes on to be one of the most iconic buildings on the UEA campus containing an art gallery, temporary and permanent exhibitions, a café and teaching spaces. The Sainsbury Centre was also used as Avengers HQ in the 2014 Avengers Age of Ultron Movie, co-directed by UEA screenwriting graduate Joe Russo. 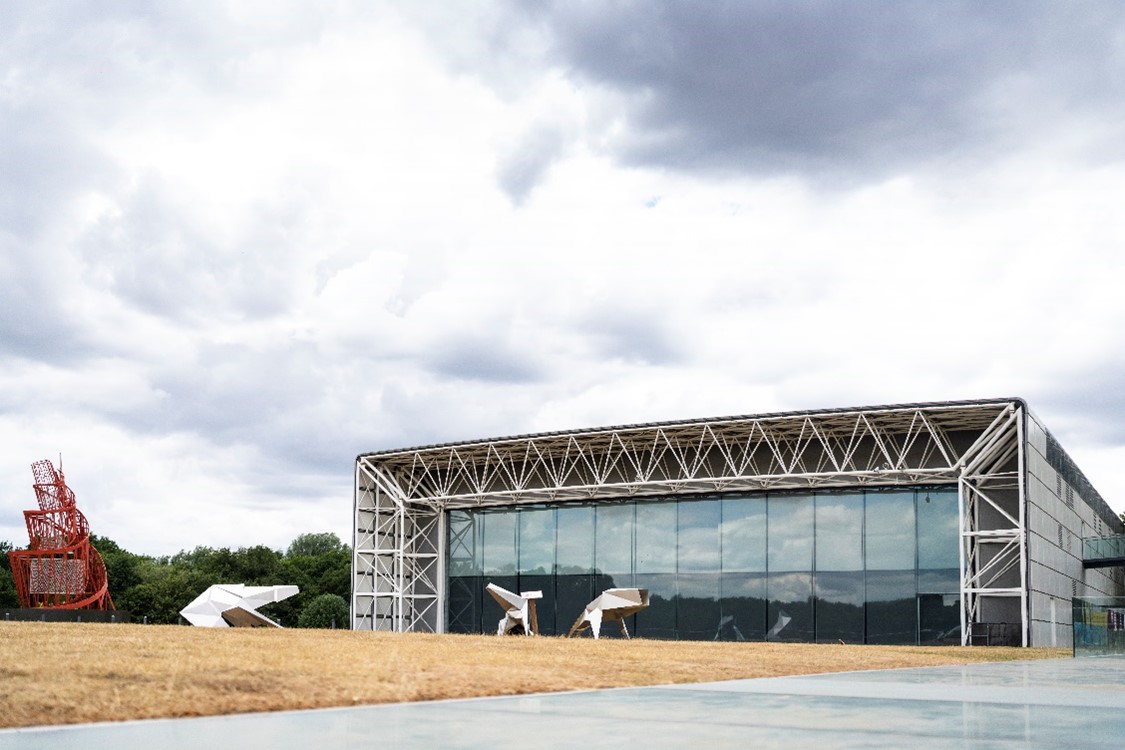 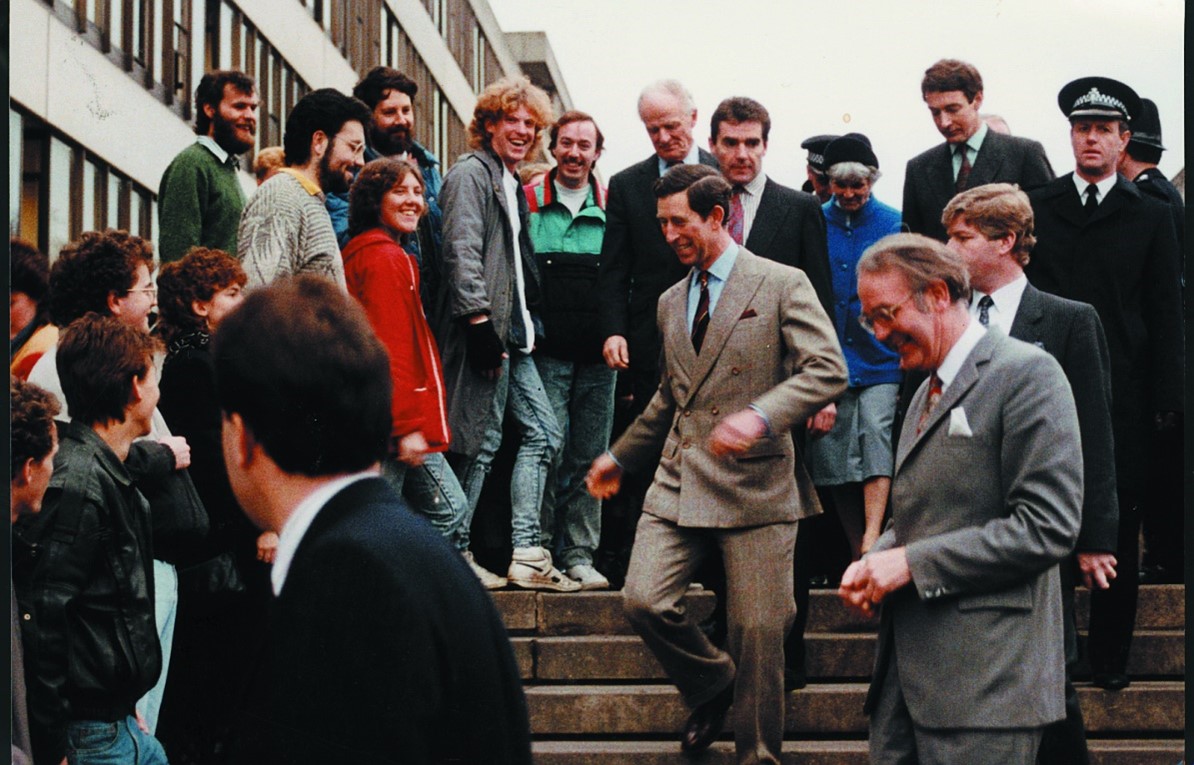 The 1990s saw large growth in student numbers at UEA with over 11,000 students enrolled in 1999. In the year 2000 UEA’s Sportspark opens its doors to the public for the first time, bringing Olympic standard sporting facilities to UEA. Since then, the Sportspark has been continuously upgraded and refurbished to ensure students have the best possible facilities for keeping fit and staying healthy! 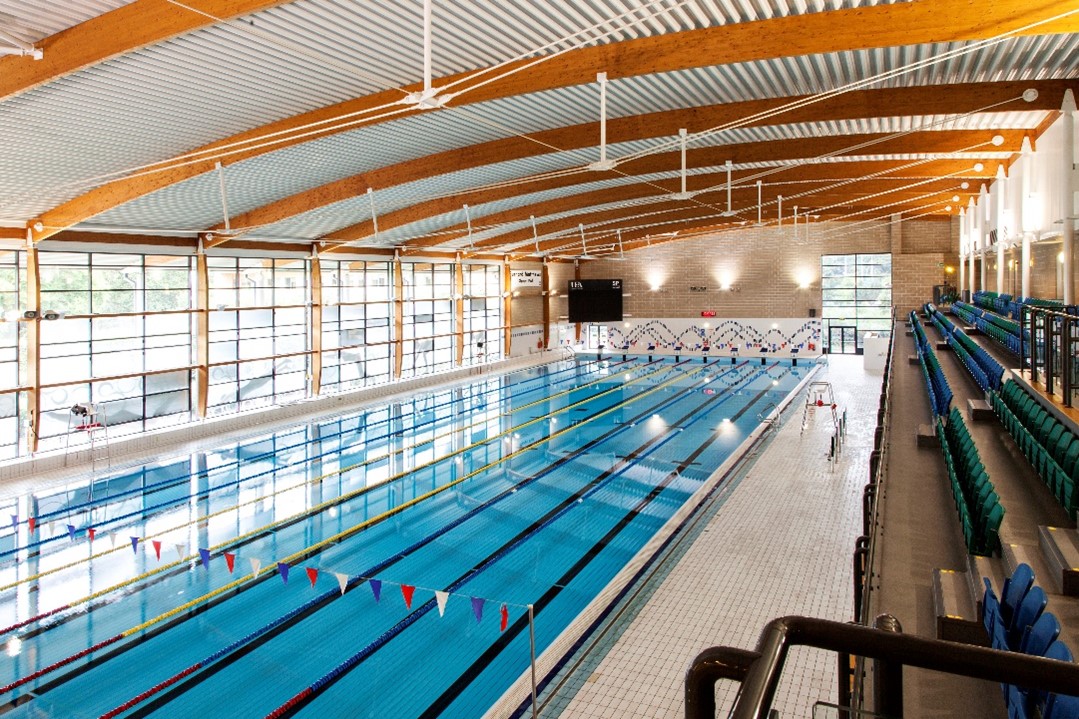 In 2011 UEA is awarded the Queens Anniversary Prize for its contribution to creative writing. A year later Norwich wins the bid to become England's first UNESCO City of Literature. The School of International Development (2008) and the School of Environmental Sciences (2017) have also received the prestigious Queen’s Anniversary Prize. 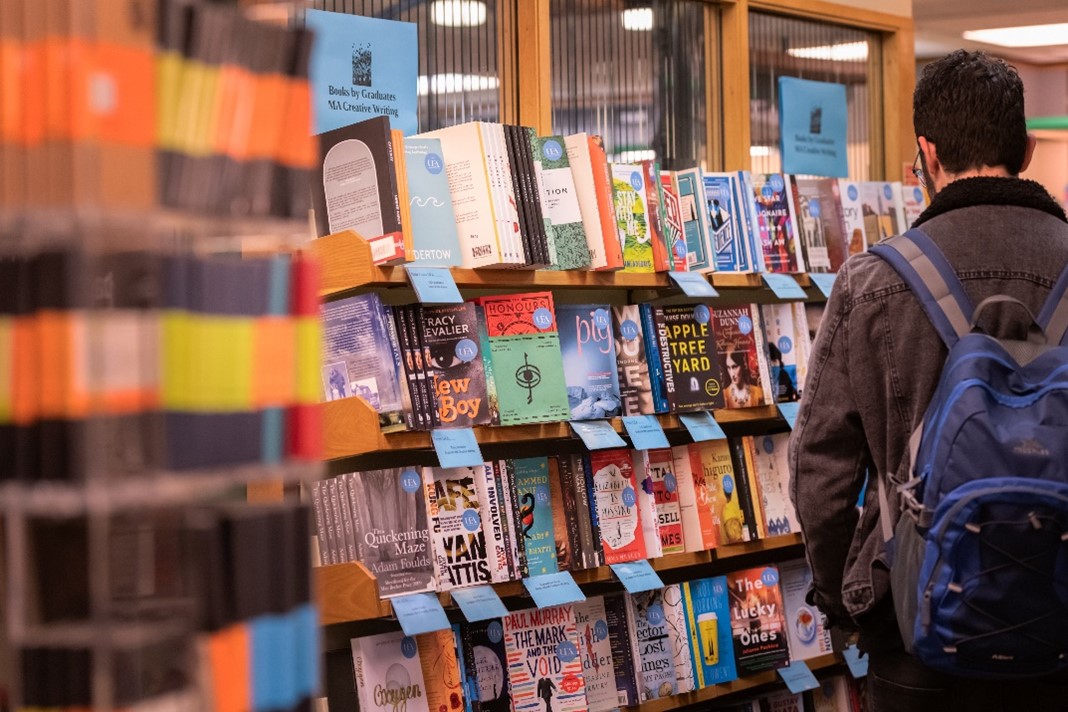 Today UEA is a truly global university, we have over 16,000 students enrolled from over 100 countries around the world. We are in the top 30 of the 2023 Guardian and the Complete University Guide ranking and the top 250 in the 2023 Times World Rankings. Our campus blends beautiful parkland with award-winning architecture and we have invested millions of pounds in developing and updating our buildings and facilities.

UEA wishes you a Happy New Year, and we hope that you have a prosperous and successful Year of the Rabbit. 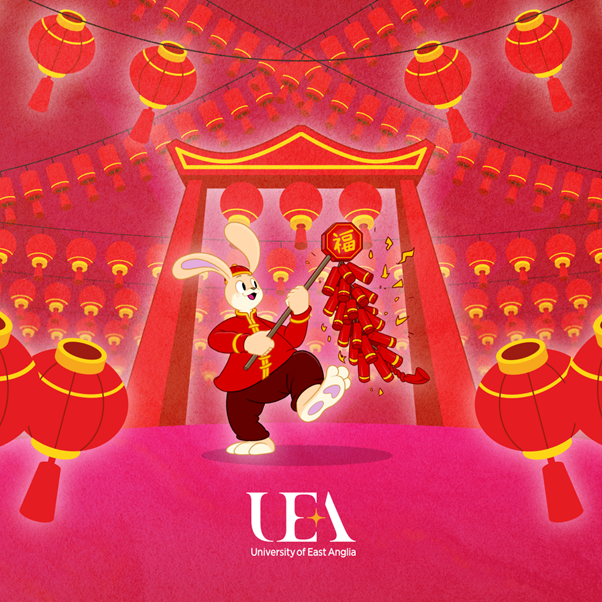