UEA  research into "Halocarbon" gases has played a leading role in the world's most successful, international environmental protection agreement - the Montreal Protocol on substances that deplete the ozone layer, our climate and human health.

Halocarbons are gases containing a chlorine, bromine or fluorine atom. All of the “Ozone Depleting Substances” (ODSs) controlled by the Montreal Protocol are halocarbons, and include well-known gases such as chlorofluorocarbons (CFCs), as well as many related and ‘alternative’ compounds. Most halocarbons are also very strong greenhouse gases with Global Warming Potentials hundreds or thousands of times, kilogramme-for-kilogramme, greater than CO2 itself.

Are scientists winning the fight against greenhouse gasses and ozone depletion?

The threat of halocarbons to the ozone layer was first recognised in the 1970s and, along with the discovery of the Antarctic ozone hole, led to the adoption of the Montreal Protocol in the 1980s. Since that realisation, the rate of ozone destruction has been reigned in to such a level that there are now signs of recovery in the ozone layer. Over the same time period the controls on halocarbon emissions have had a far greater mitigating effect on reducing greenhouse gas emissions than any other international control measure to date; far greater than the Kyoto Protocol for instance. 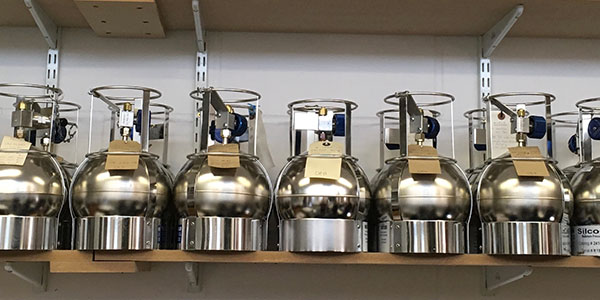 IMAGE: UEA HAVE AIR CANISTERS CONTAINING AIR SAMPLES THAT DATE BACK TO THE 1970S.

UEA’s halocarbon research has crucially improved our understanding of the science underpinning the Montreal Protocol. It has been a vital part of the international effort to track the origins and trends of these dangerous gases in the Earth’s atmosphere, from measurements taken at surface stations, from aircraft, in ice cores and in the stratosphere. The team behind this research are leading the world in efforts toward identifying and monitoring new halocarbon threats to the ozone layer and our climate. In the last few years alone, they have flagged up more than a dozen newly-identified CFCs, CFC-alternatives and “super” greenhouse gases. They have even been at the forefront in identifying a possible new threat from halogen-containing “very short-lived substances” that are presently not controlled by the Montreal Protocol, but are now under scrutiny.

A crucial feature of international regulation, enshrined in the Montreal Protocol itself, is the process of continuous assessment of the state of the science used to inform policy decisions - so the Protocol is regularly amended and strengthened. The Parties to the Montreal Protocol mandate the World Meteorological Organisation (WMO) to report on these “Scientific Assessments of Ozone Depletion” every four years. UEA research has been a key part of every one of these assessments since 1994 as well as contributing to parallel assessments sponsored by Intergovernmental Panel on Climate Change (IPCC) and the World Climate Research Programme (WCRP).

The changes UEA has influenced in these assessments have led directly to huge reductions in emissions of halocarbon gases, which consequently has major climate and health benefits worldwide, such as:

The Parties to the Montreal Protocol are aware that complacency is not an option. This is amply demonstrated by UEA’s research highlighting the recent acceleration of emissions of certain CFCs, in spite of the global ban. The unprecedented loss of ozone in the Arctic in 2016 and near-record size of the 2015 Antarctic ozone hole is another sign that vigilance is still very much required.

Even if the Montreal Protocol is adhered to by every nation, and no new threats emerge, it will be at least the middle of the century before the Antarctic ozone hole finally closes. Meanwhile - the Montreal Protocol has been tasked with developing international policy on CFC replacements that are “ozone-friendly” but are nevertheless unacceptably strong greenhouse gases.

UEA’s team are leading the way in identifying some of these "ozone-friendly" but climate-warming atmospheric gases, notably “hydrofluorocarbon” (HFC) gases. There is a constant commitment at UEA to keep a very close eye on the health of our atmosphere, and the research team are dedicating themselves to bringing this to the attention of national and international regulators. 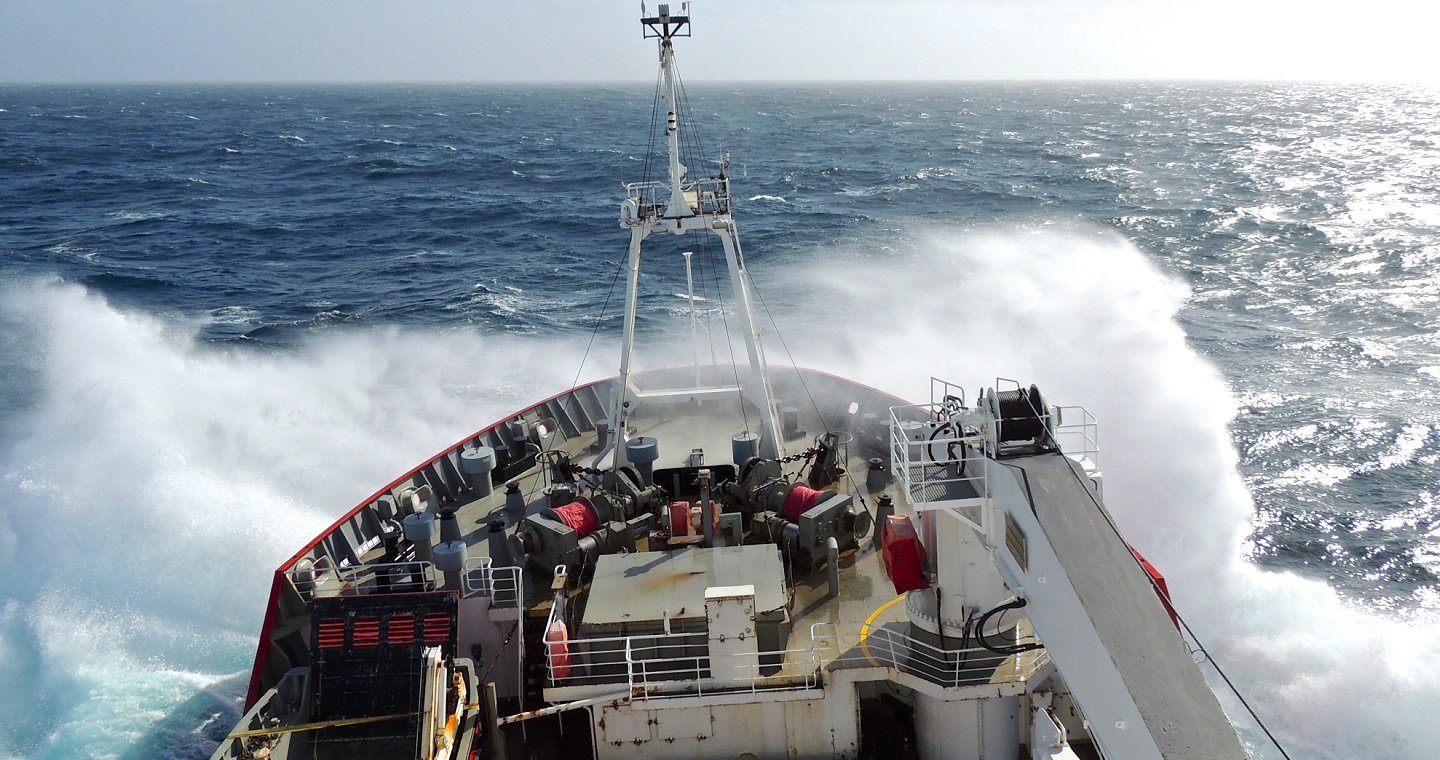 Danger on the seas