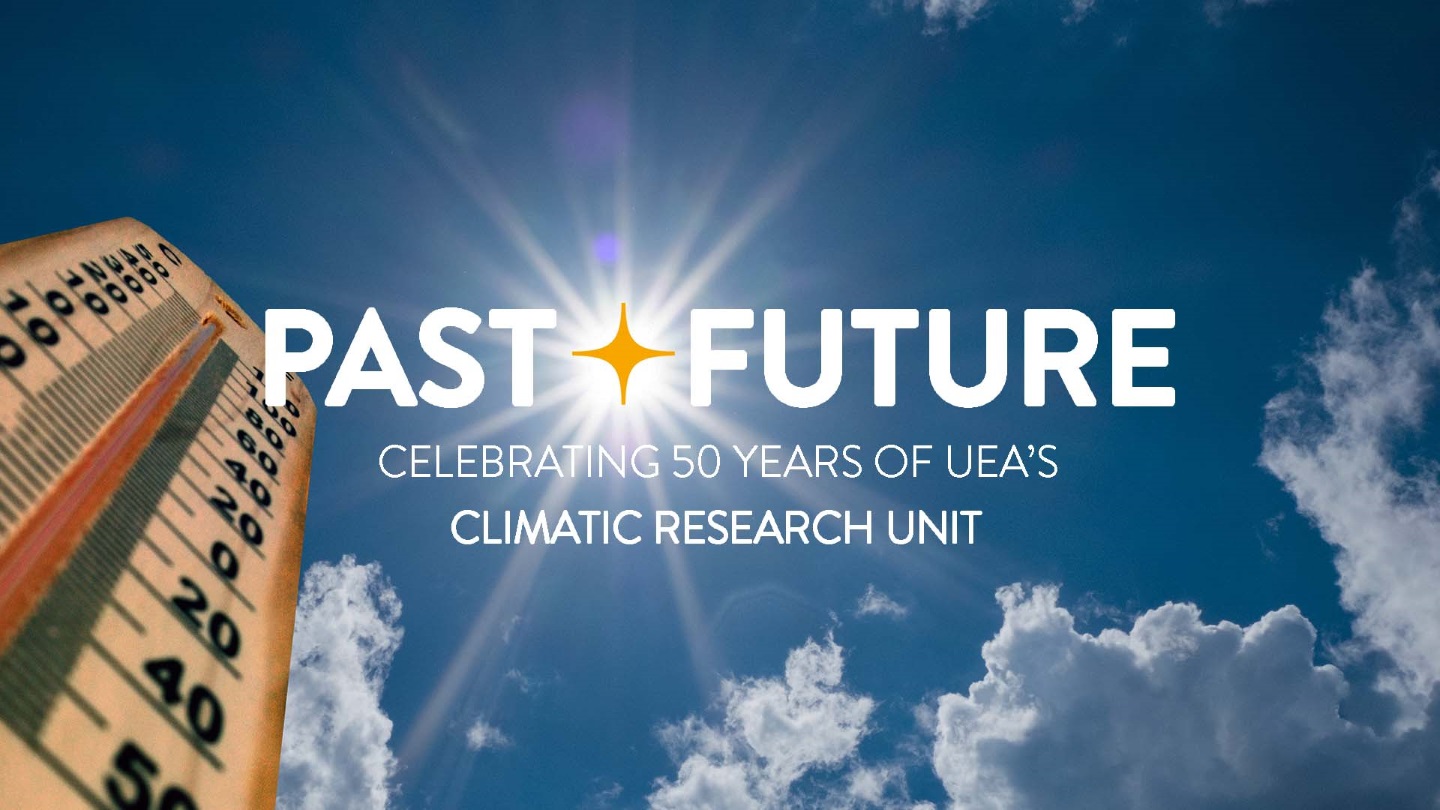 CRU around the world

A Climate Mural for our times

In 2022 we celebrate UEA’s Climatic Research Unit (CRU) turning 50! I am looking forward to a diverse range of exciting celebratory events to mark this important year for CRU, which is widely recognised as one of the world's leading institutions concerned with the study of climate change 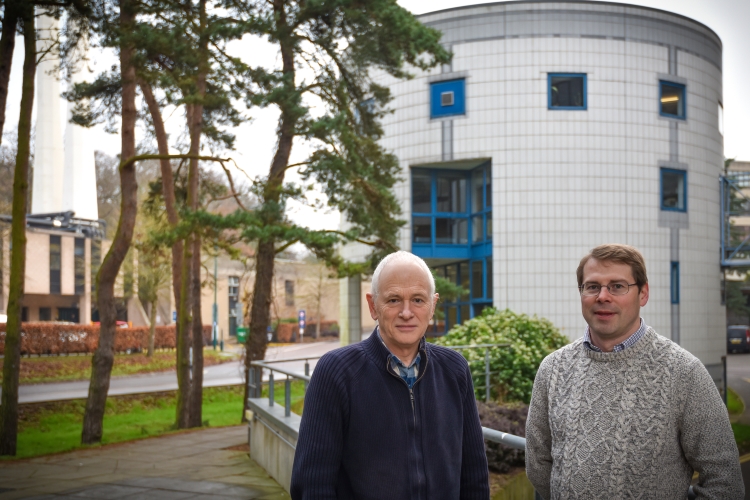 I joined CRU in November 1976, when the study of climate change was in its infancy. Now it is front page news when IPCC reports come out and COP events take place.

The founding of the Climatic Research Unit (CRU) within the School of Environmental Sciences at UEA in 1972 was a milestone in the development of climatology, particularly the realization that climate could change significantly on human timescales.

Initially consisting of the Founding Director, Prof. Hubert Lamb, and four researchers, its early priority was "to establish the past record of climate over as much of the world as possible, as far back in time as was feasible", playing a crucial part in setting the agenda for the major research effort that followed.

Lamb was succeeded as director of CRU on his retirement in 1978 by Prof. Tom Wigley. This time also saw CRU take a more holistic approach that brought together quantitative analysis of modern instrumental observations with physical theories and models of climate change. There was also a significant expansion in CRU’s focus on understanding the course and causes of recent climate change – though still continuing its work on reconstructing the climate of previous centuries.

The area of CRU's work that has probably had the largest international impact was the production of a global dataset of temperature observations over land, begun in 1978 and first published in 1982. In 1986, this analysis was extended to the marine sector to create the first global temperature record, demonstrating unequivocally that the globe has warmed since 1850. This was the precursor of the current HadCRUT dataset which continues to this day in co-operation with the Met Office, and is used worldwide by research and governmental institutions to track the course of climate change. 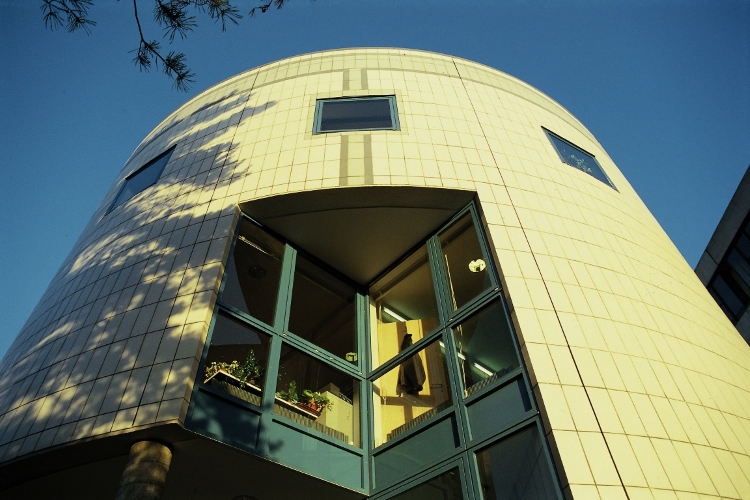 As CRU’s work and a growing international research effort demonstrated increasing global warming, the impacts of future climate change became an increasing concern to society around the globe. Subsequent directors (Prof. Trevor Davies, 1993-1998; Prof. Jean Palutikof, 1998-2004; Prof. Phil Jones, 1998-2017; and Prof. Tim Osborn since then) have kept CRU at the forefront of the rapidly developing field of climate science, especially by its capacity to address issues of key relevance to society as climate change developed into an enormous global issue. Main thrusts of CRU’s research programme have been the human contribution to climate change, predicting future climate changes, their regional manifestation and their possible impacts.

Where we are today

CRU today is a vibrant research community of academic and research staff together with postgraduate students – all part of a wider international network including our Visiting and Associate Fellows. Within UEA, we have strong links with the School of Environmental Sciences and the Tyndall Centre for Climate Change Research, as well as across the university through ClimateUEA.

Our diverse portfolio of research, from observational datasets, to studying the processes and dynamics that cause climate to change, through to climate services, is funded by a range of organisations including the Natural Environment Research Council, European Commission, Wellcome Trust, Anglian Water and the UK Met Office. Most of our research is collaborative, working with other institutions in the UK and internationally, and much of it is interdisciplinary. Our projects focus on the UK, Europe and beyond including Asia and Antarctica.

Find out more about our team of staff and students.

Climate change is now robustly observed and understood at the global scale and has become established as the defining issue of our time.

CRU’s future research focus is on providing the knowledge, and the underpinning scientific understanding, that society needs for developing its response to climate change. Our research is directed towards documenting and understanding how and why climate is changing at all scales of relevance to society – from localised extreme rainfall events to global patterns of climate change.

Read more about the CRU Vision and What We Do.

Find out more about our MSc in Climate Change and how to apply.

See current PhD opportunities in the School of Environmental Sciences.

Find out more information about the Climatic Research Unit and our research.

Browse our list of staff and their research interests.

We can support research fellowship applications. Find out more information on applying for fellowships and if you’d like to discuss fellowship ideas within CRU, please contact Prof Tim Osborn, Director of CRU: T.Osborn@uea.ac.uk.

Other vacancies, when available, are openly advertised.

See more
Back to ClimateUEA