The Campaign Advisory Board is made up of experts in a range of fields, from across the UK.

As alumni and friends of UEA, they share and advocate for the goals of the Difference Campaign. They also provide expert advice to the University.

Sir Theodore Agnew is successful businessman and philanthropist with a strong interest in education. He is a non-executive board member of the Department for Education and founder of the Inspiration Trust which sponsors a number of schools in Norfolk. He was recognised in the 2015 New Years Honours List for services to education with a knighthood. 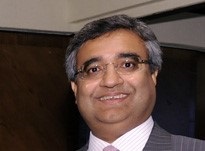 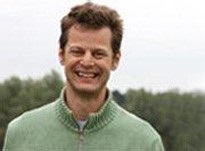 Nigel Hart is former Managing Director, Portfolio Management Group at Blackrock in New York. Nigel has enjoyed a successful career as a portfolio manager in the United States, serving as General Partner of ReachCapital for over ten years. 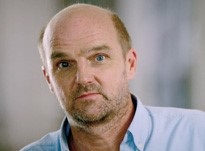 Stephen Lambert is a television producer and executive. He is best known for creating the award-winning reality television programmes Wife Swap, Faking It, Secret Millionaire and, most recently, Undercover Boss. He is Chief Executive of Studio Lambert, an independent production company based in London and Los Angeles which he founded in 2008. 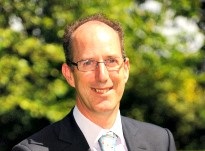 Professor David Richardson is Vice-Chancellor of the University of East Anglia. He was previously the Pro-Vice-Chancellor for Research, Enterprise and Engagement and holds a Chair of Microbial Biochemistry in the School of Biological Sciences at UEA. 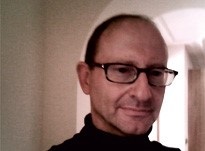 David Tabizel is a prolific businessmen in the UK media-technology industries over the past two decades. David has worked as an analyst, founder and developer of businesses across finance, media and technology sectors including Durlacher Investment Bank, 365 Corporation, Autonomy Plc, Rage Software Plc and the Videojug Corporation. 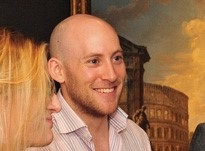 Doug Ward is a Partner at GSA Capital Partners, an award-winning quantitative investment manager based in London.

Simon Bunce is former Global Head of Fixed Income at UBS Investment Bank. During his 15 year career at UBS he held a number of senior positions in Europe, US and Asia including Chief Executive Officer of UBS Securities in Japan.

Paul Harvey is currently Chief Executive Officer at Juniper Place LLP. He has worked for a number of organisations in the financial services sector over the past 20 years including founding and running GLG Partners' Fund of Hedge Fund Group. 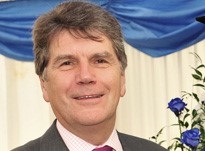 Tim Lovett is Director of Public Affairs at the British Beekeepers Association and secretariat for the All Party Parliamentary Group on Honey Bees, having spent over thirty years in various roles within the pharmaceutical industry. He is also a former Chair of the UEA Society.

David Tibble is a founding partner of Somerton Capital LLP, a private equity investment firm based in the UK. He has previously served as Finance Director for the Hays Group Plc and President and Chief Executive Officer of WNS Limited. 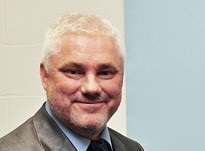 Mark Williams is former Partner at Deloitte, one of the ‘big four' professional services companies in the UK. Having recently retired from a career in the accounting industry Mark is involved with a number of organisations including Chairman of Protective Film Solutions (Europe) Ltd and is currently UEA Treasurer. 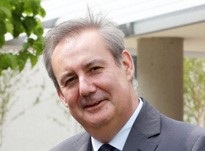 Dominic Christian is Executive Chairman of Aon Benfield International, the world's leading reinsurance specialist based in London. He also serves as the CEO of AonUK Limited and is currently Chairman of the Board of the Sainsbury Centre 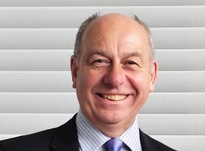 Joe Greenwell is currently Chairman of UEA Council and Chairman of the RAC Foundation. He was previously Chairman of Ford Britain and has worked in the automotive industry for the past four decades, having held the position of Chief Executive of the Automotive Investment Organisation until May 2016. 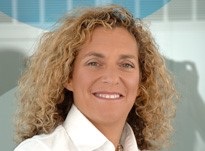 Philip Mould has specialised in British art for over 25 years, and is regarded as the foremost expert in British portraiture. He works closely with private collectors and institutions to build their art collections and is widely consulted by the media, starring in the BBC's ‘Fake or Fortune' and the Antiques Roadshow. His gallery is to be found on Pall Mall. 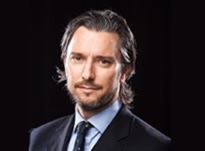 Paul Tucker is a Partner at Egerton Capital, a London-based hedge fund. He has worked for over 15 years in the City including 11 years at Merrill Lynch where he ran the emerging markets equity research team.

Senior Advisor in Financial Advisory and Vice Chair, Deloitte, UEA Honorary Doctorate of Civil Law and Member of The Difference Campaign Advisory Board. During her 30 years of experience with the business she has predominantly worked for large, multi-national corporate clients with a focus on the Media and Telecoms sector.