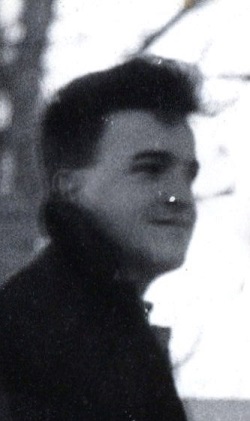 Valentine’s Day 2017 is the 33rd anniversary of The Smiths playing at UEA.  After a foggy drive over from West Norfolk, I set foot on campus for the first time that night.  The Smiths had broken onto the national scene in late 1983. Their first two singles – Hand in Glove and This Charming Man - were a breath of fresh air, with Johnny Marr’s exquisite guitar bringing to life Morrissey’s radical lyrics. They had taken Top of the Pops by storm with an iconic performance of This Charming Man on 24th November. Beginning the New Year as the hottest new band in an age they embarked on a 32-date tour to promote their eponymously titled first album.

On 14th February they rolled into Norwich. Because the LCR was being refurbished, unusually the gig was held in the Foyer of Union House.

A stage was constructed under the balcony, and the crowd packed the Foyer and filled the main staircase, straining to get a good view of the spectacle to come. After the Red Guitars finished their support slot, the atmosphere of anticipation became spine-tingling. As the lights dimmed, roadies tossed several armfuls of gladioli into the crowd. Amidst a euphoric storm of flowers and leaves, The Smiths took the stage.

The set that foggy February night contained much of the first album, which was released just six days later.  Still Ill, Pretty Girls Make Graves and the new single, What Difference Does it Make, were highlights, with Morrissey pirouetting around the stage, gladioli aloft.  They also played Heaven Knows I’m Miserable Now, their next single, and a new track - Barbarism Begins at Home - which appeared on their second album - Meat is Murder. Morrissey kicked off the encore of You’ve Got Everything Now by saying, “Thank you Norwich, you’re very convivial people” and more flowers were strewn around with joyful abandon.  I was wide-eyed at the front, and when Morrissey left the stage casting off his necklaces into the crowd I managed to grasp a fistful of his beads, which I still have to this day.  The crowd slowly shuffled off, gradually revealing a mass of mulched foliage all over the floor.  Inspired, I set about growing a quiff straight away, which I carefully maintained for the rest of the decade.

I saw them again a couple of years later in 1986 at Brixton Academy in front of about 5,000 people on The Queen Is Dead tour and at what turned about to be their last ever gig. The gladioli were less prominent, but by then The Smiths had conquered the world. They were an immensely important cultural force in pop music. I remember being really thrilled to see this mesmerising new band so close up in an intimate venue. As a 17-year old King’s Lynn A-level student, little did I know that decades later I would be working at UEA and writing this rather belated review.

Listen to Neil's People's Playlist on Future Radio or on Mixcloud 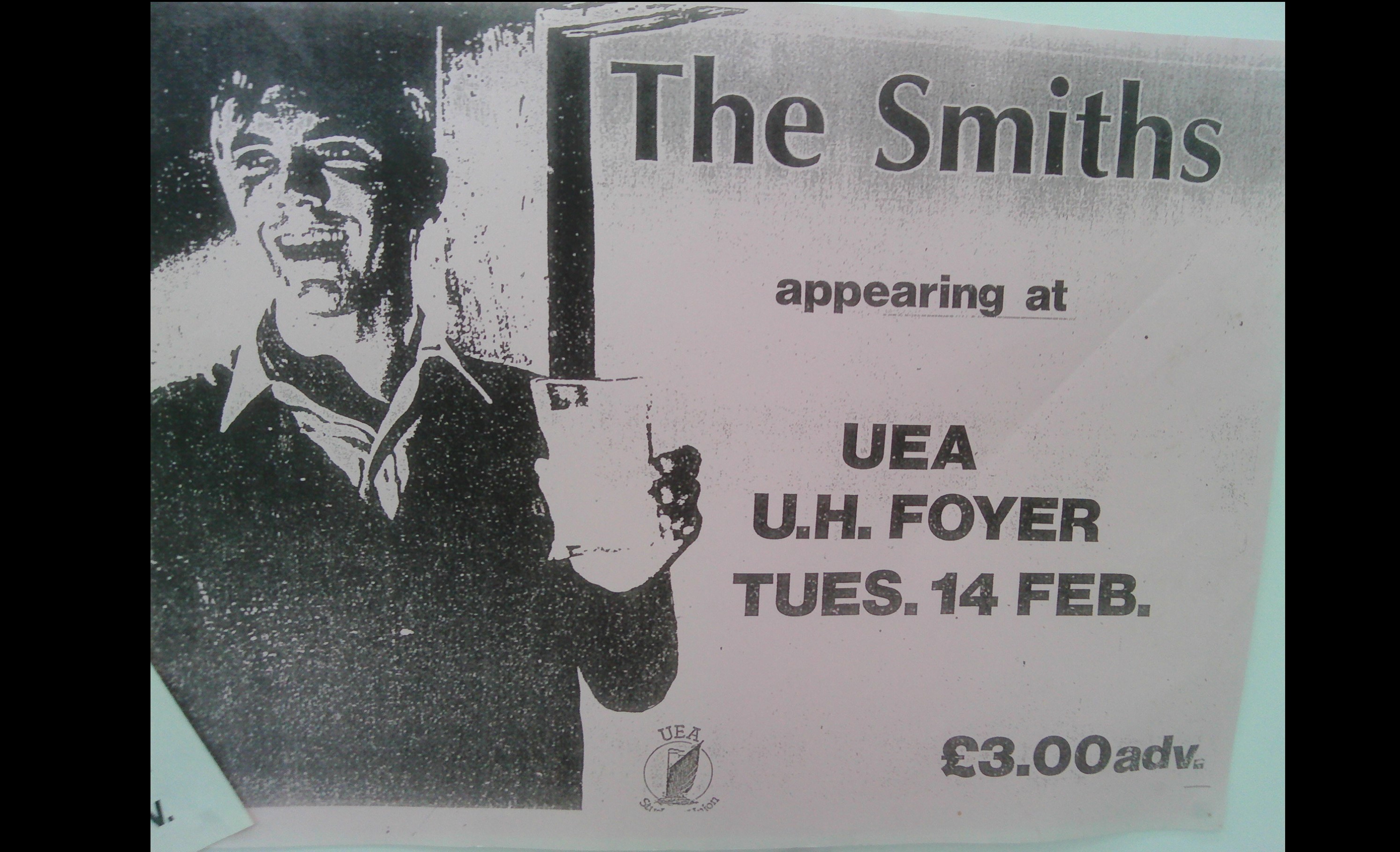 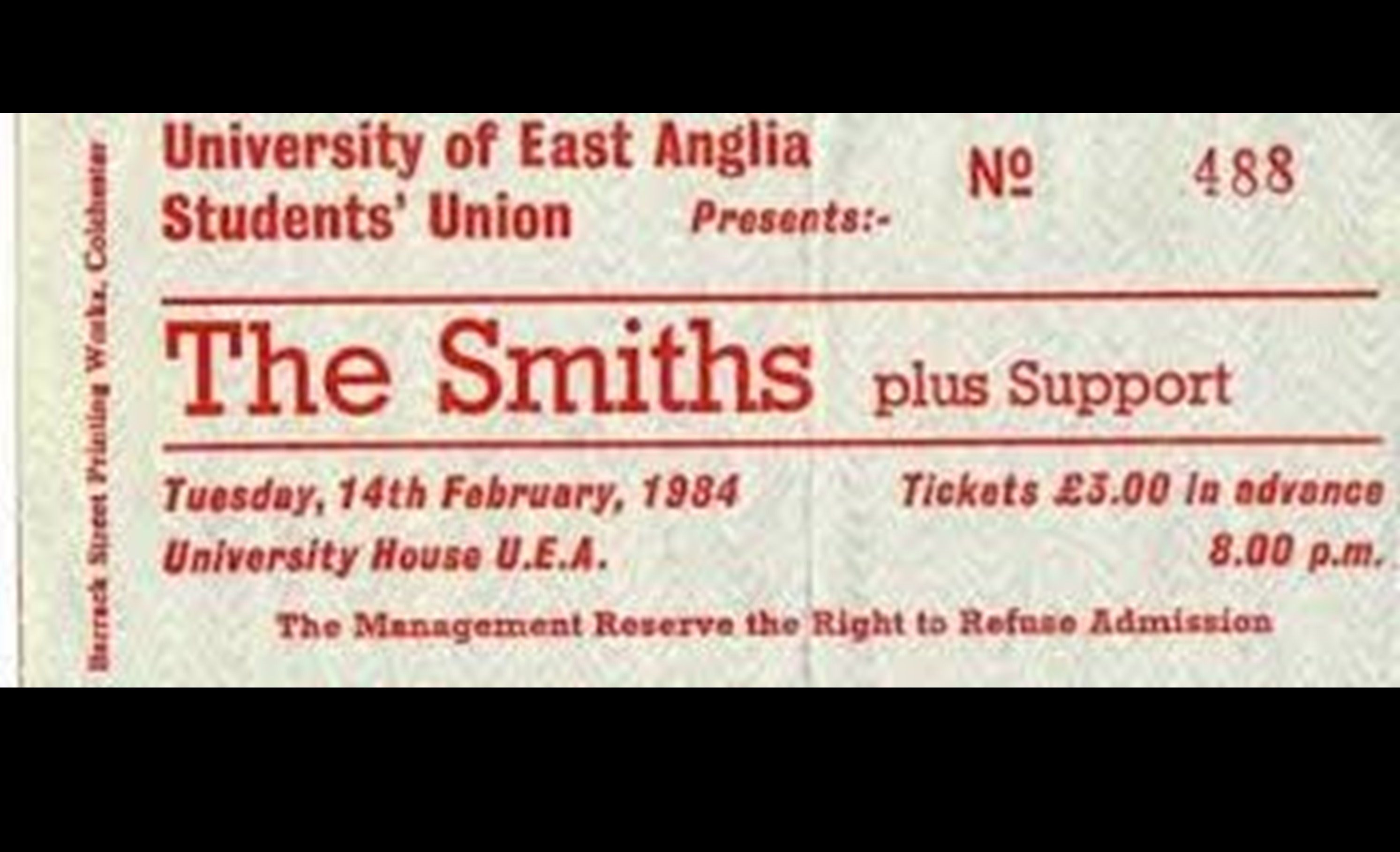 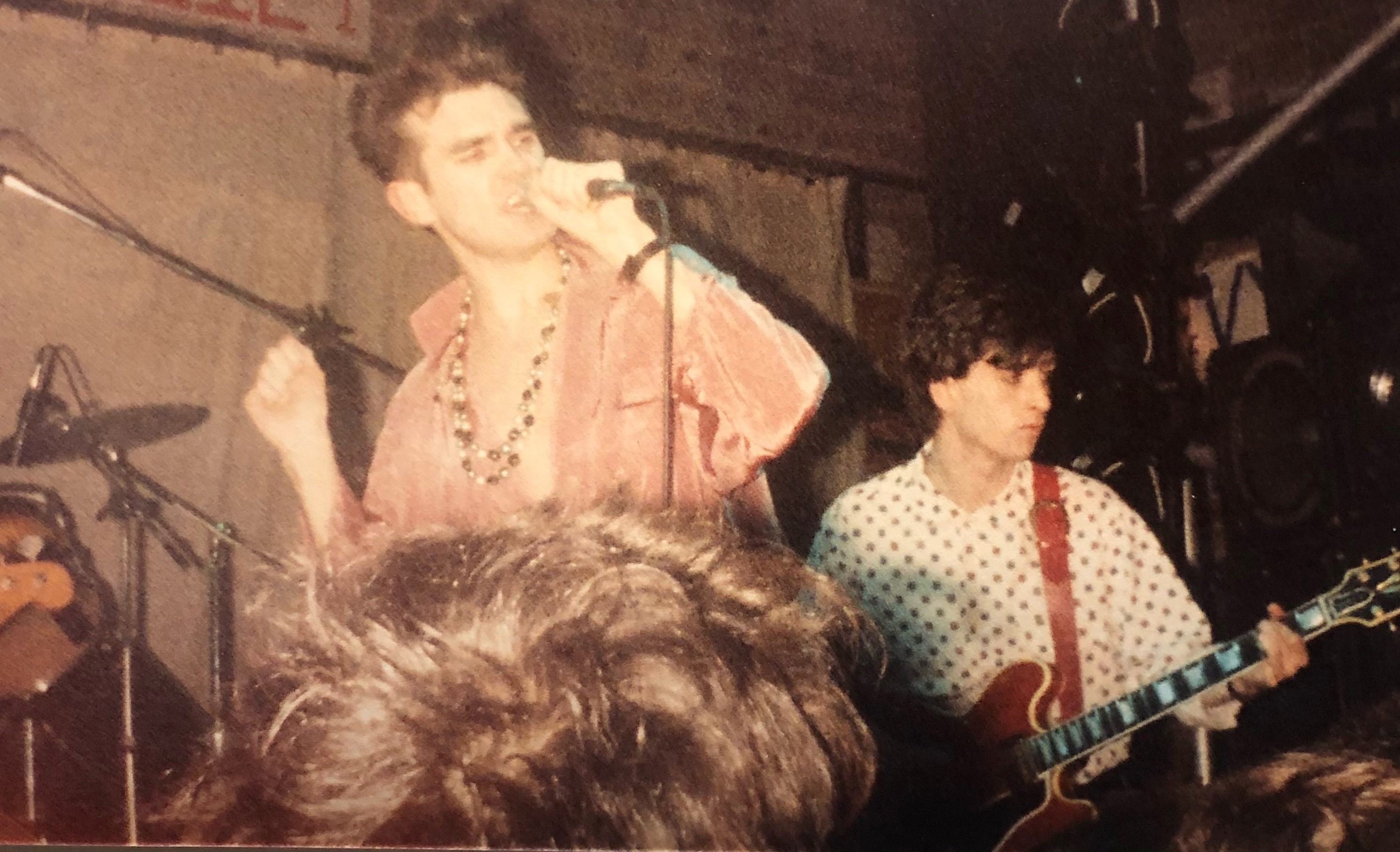 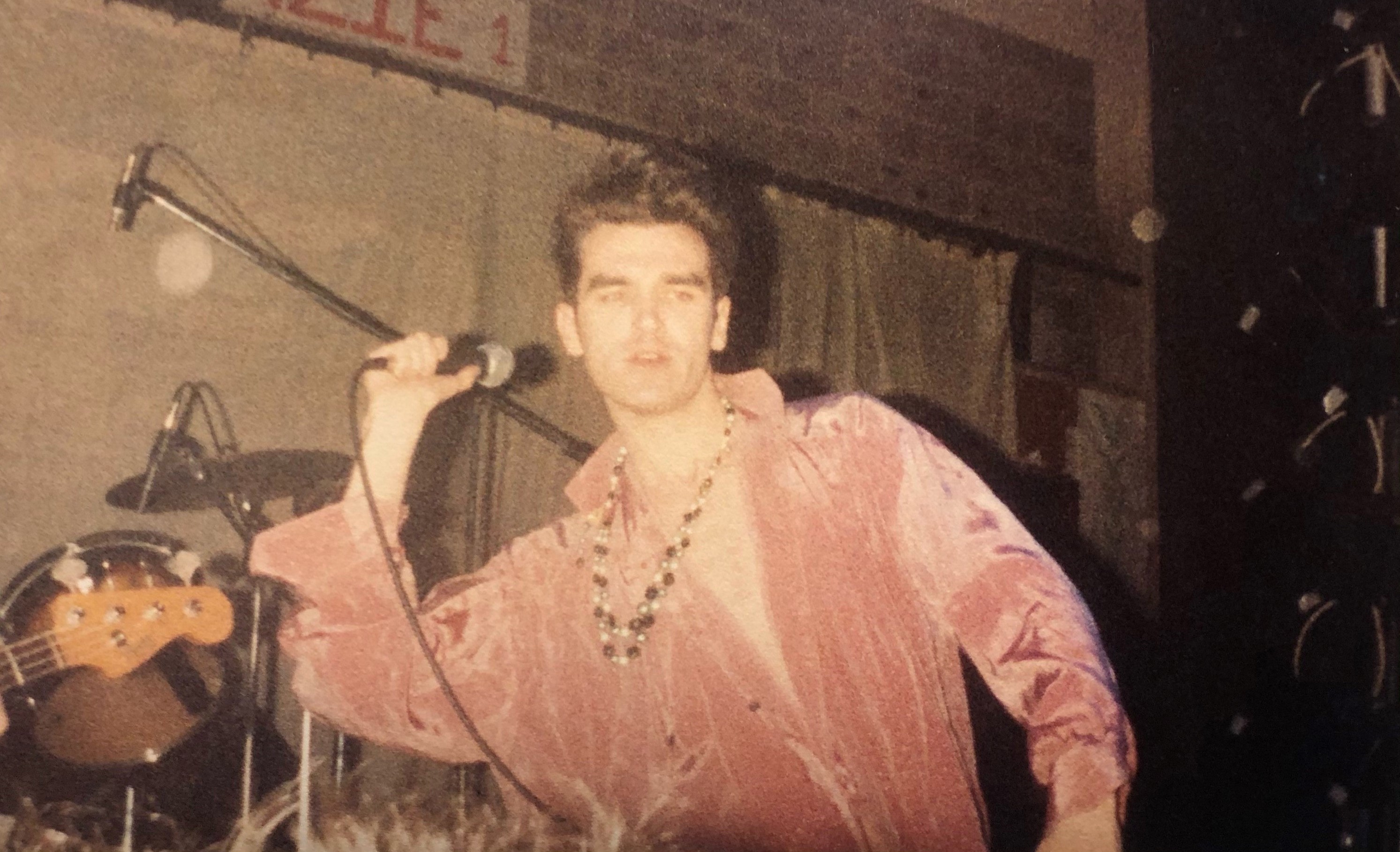 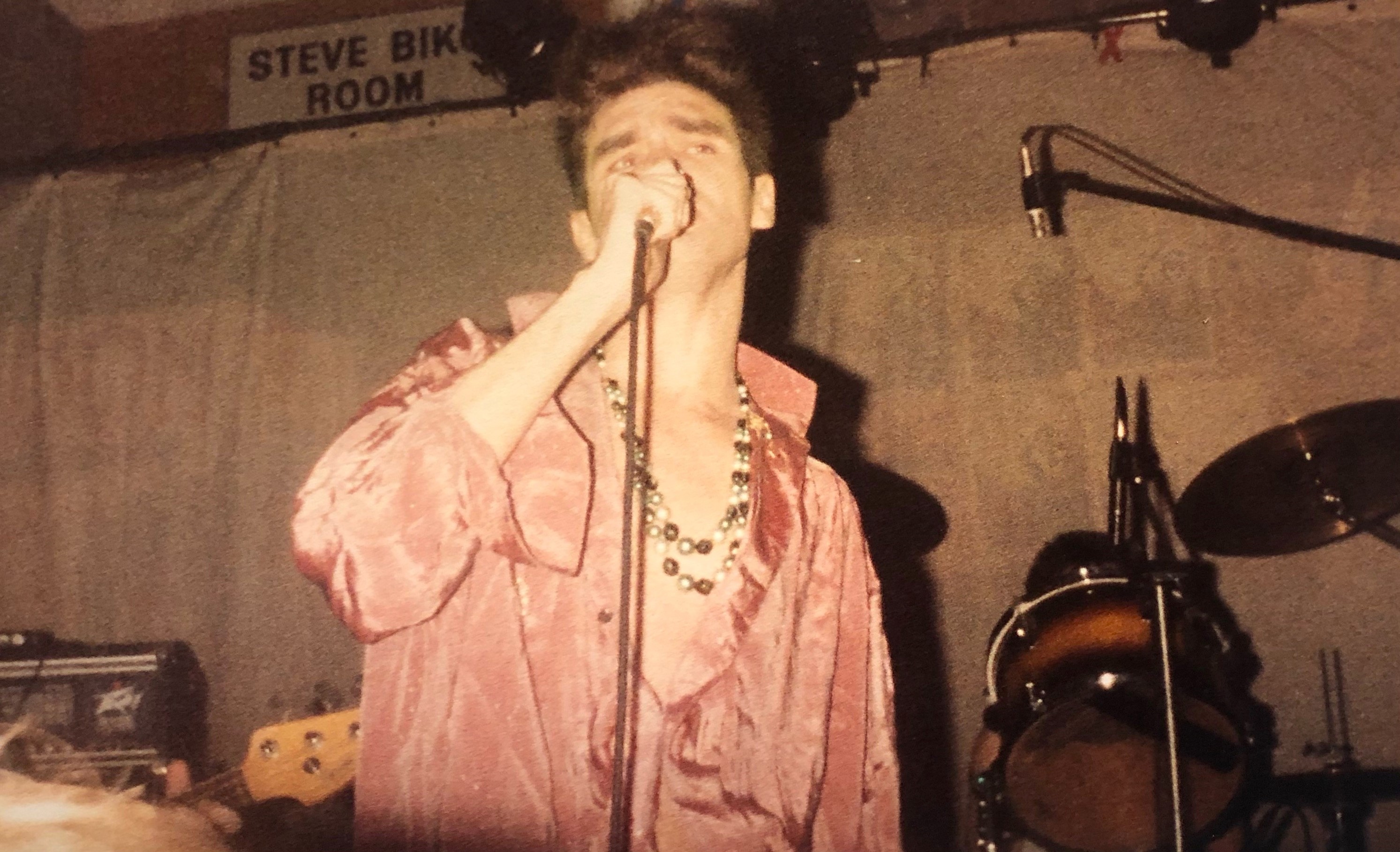 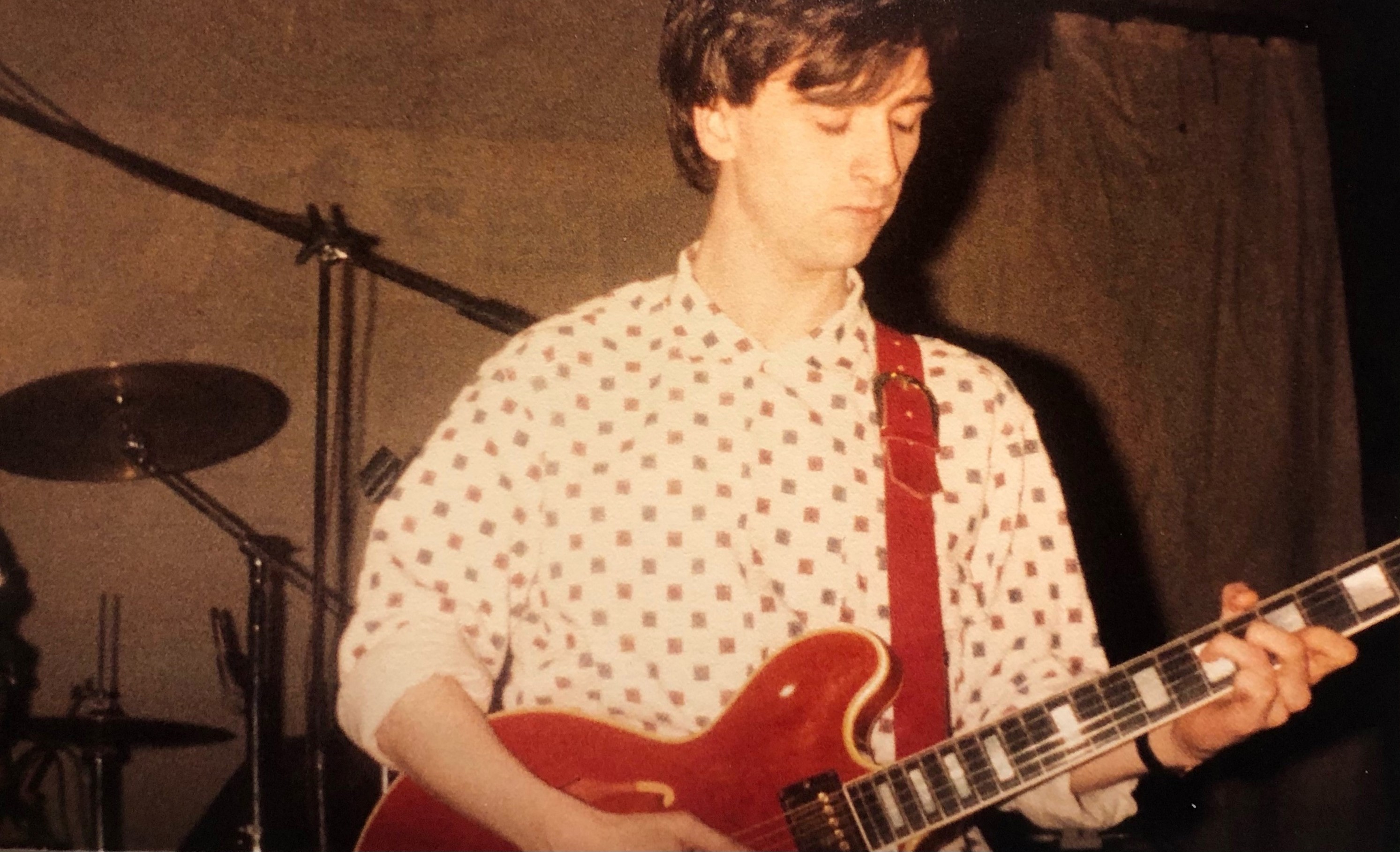 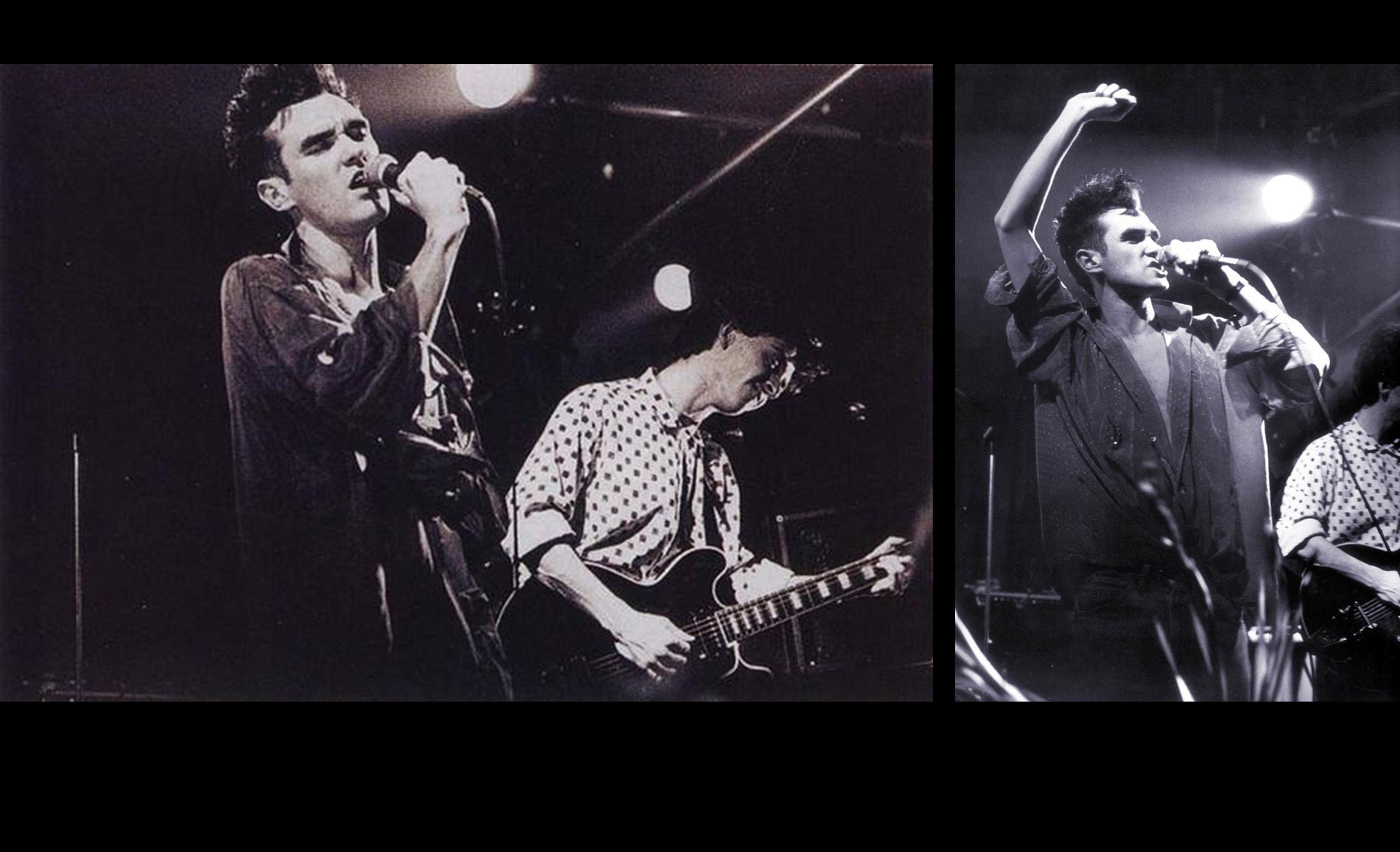