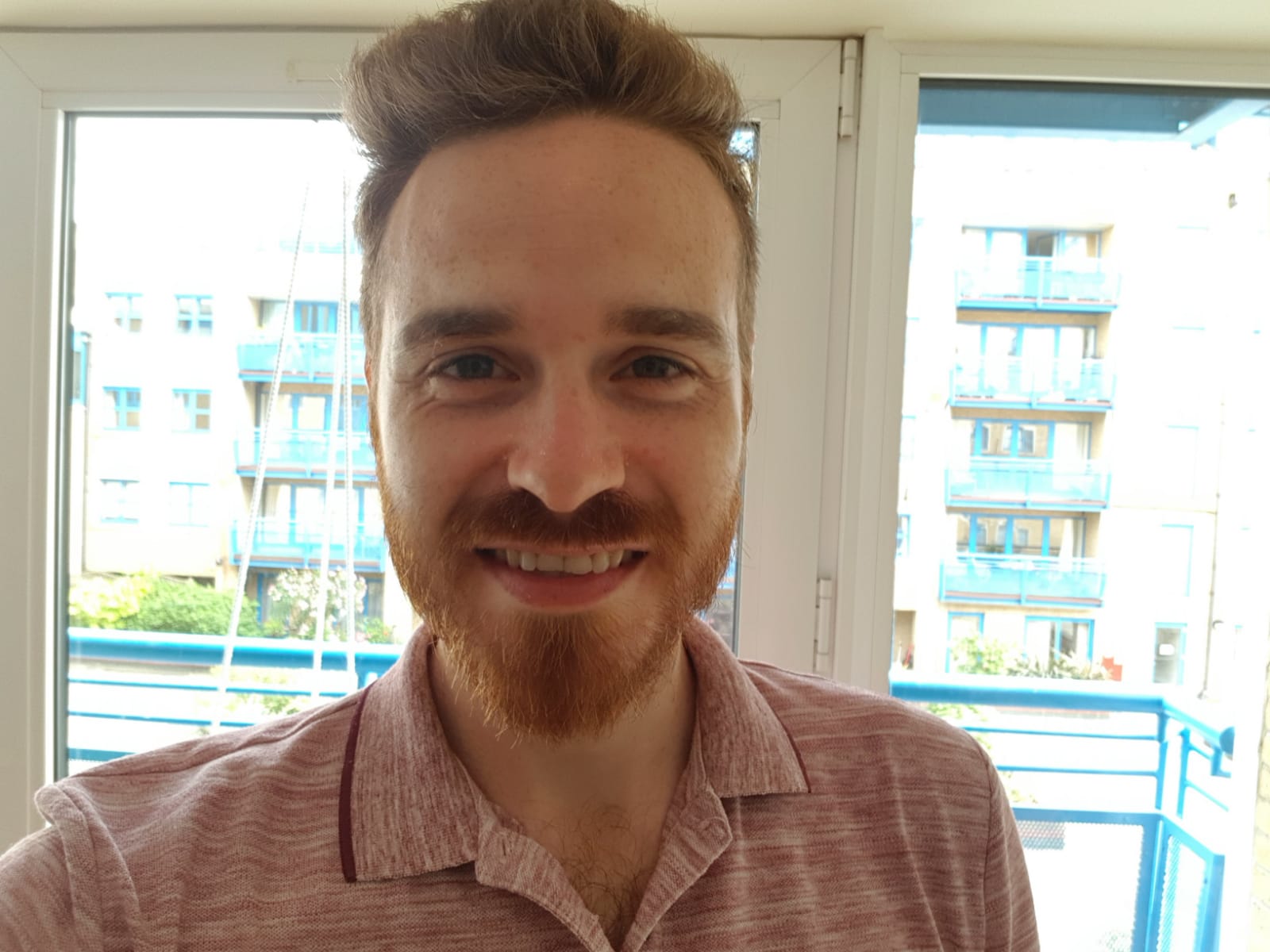 Economic graduate Robert McCaskill left UEA in 2011. Almost a decade on he recalls his memories of leaving university, returning to his childhood home, and breaking into an accountancy career.

"When I graduated, the job market was quite crowded and accountancy jobs tailored towards my profile were being occupied by the 'trickle down' applicants"

Hi Rob. What are you up to at the moment?

I’m a manager for audit, accounts and financial advisory services at a top 20 accountancy firm. My role involves managing a team of eight accountancy trainees, providing more complex levels of services to clients and reporting to the portfolio partner. In terms of practical involvement, I produce back office compliance services to clients and review the work of trainees and other qualified staff, as well as directly produce reports and forecasts for banks. I’ve been a manager for a year, but I have been with the firm for six years since I was a graduate trainee.

Do you remember how you felt when you left UEA in 2011?

I remember it being a positive feeling. Trying to describe it is hard, as I was equally relieved that my final year was over after applying myself quite intensely to achieve a good degree result. I didn’t know what I quite wanted to do, but I knew I would look into accountancy which helped provide direction in transitioning to the working world.

How did you ready yourself for the world of work?

I don’t think I prepared too much. A lot of peers were actively applying for jobs during the second semester and the exam period, but I was very much focussed on my results. I did know that I thought I would look into accountancy as it appeared similar to my specialised subjects in Microeconomics and researched the numerous ways I could get into it.

Did you return home after your studies?

Yes I returned back to Maidstone where I lived until I was 11. I had spent my teenage years in Switzerland at an international school and when I was finished with university my parents no longer lived in Europe. So I lived in my “childhood” home with my brother – a working graduate – whilst I looked for a graduate job. It was quite relaxed. I didn’t have to readjust to life living with parents.

What was your first job after uni?

When I graduated, the job market was quite crowded and accountancy jobs tailored towards my profile were being occupied by the “trickle down” applicants from top tier positions. I took up a position as a team leader in hospitality, which gave me some very practical skills and came into use when I eventually became an ACA trainee.

How long did it take you to settle in your chosen career?

I didn’t get involved in accountancy until about a year and a half after graduating. I started studying for the first exams off my own back and was partaking in some finance functions during my time in hospitality. Two years after graduating, I started on an ACA training programme.

Any tips for recent graduates?

Tough one to answer as my journey has taken me down a good path. I think I would make more applications than I did to get more interview experience more quickly. I had become quite accustomed to the process and knew the tips and tricks I needed to pass first and second stage interviews, to the point where I had a few offers to accept when I eventually got into positions I wanted. It is a numbers game to an extent, but I wouldn’t just go an apply for anything. HR departments can detect this in your application quite easily and it can be a waste of time if you are rejected or end up in a role that is not fulfilling.

Have you stayed in touch with your fellow UEA graduates?

Yes, absolutely. I have been having a quite a few drinks over the years with some of my best friends from university, and when the opportunity arises I manage to catch up with an old peer or two for lunch in London. And this is quite an easy answer, as I’m married to a fellow UEA graduate!