My UEA Story: Will Shears 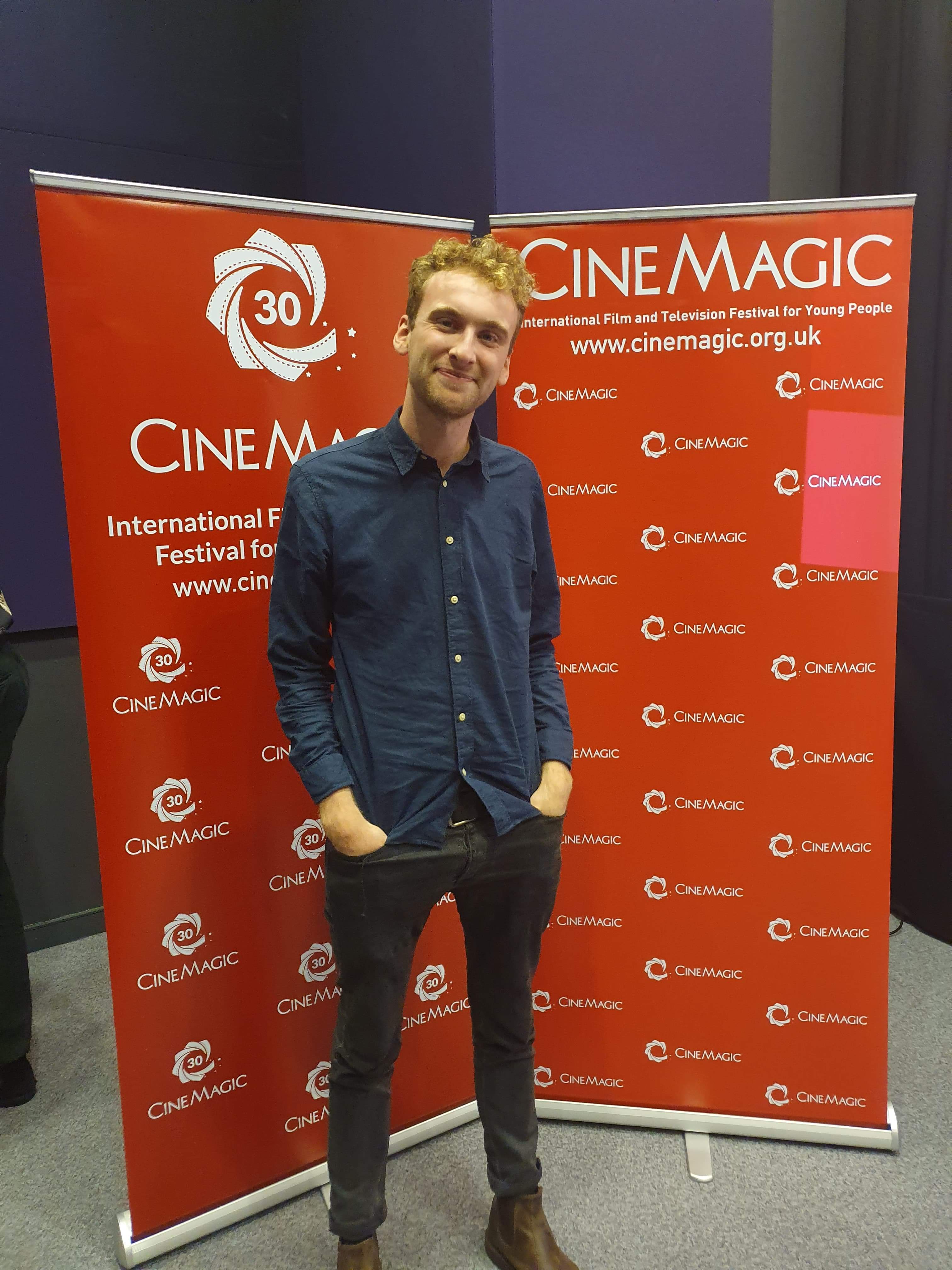 Will Shears studied Politics and Media at UEA. He graduated in 2019 and, since leaving Norwich, has started his own production company. A filmmaker perhaps best know for his film about a tuk tuk driving around Europe, which he shot with fellow UEA graduate Callum Fairhurst, Will was inspired to make a film in lockdown about those affected by the halt of global tourism.

Making this documentary taught me that it’s not about the camera or the gear you have but the story.

Up until March 2020 I’d been working as a production and camera assistant on shoots all around the country. But then came the lockdown, and my scheduled shoots got cancelled overnight.

I couldn’t sit still and felt the urge to create and capture this world that had suddenly changed. I remember seeing a video on Facebook of an empty canal in Venice, and it got me wondering about the impact COVID was having on the tourism industry around the globe.

I started messaging tour guides in the Faroe Islands, hotel owners in the Philippines and safari guides in Tanzania. They recorded their stories on their phones and sent them to me over WhatsApp. And as I started watching these videos, it quickly became apparent they all had unique takes on how the global lockdown was impacting their lives.
Perhaps one of the most powerful stories was from a man called Niko who runs an NGO in South Africa called Rhino911. The charity rescues baby rhinos that have lost their mums due to poachers. Niko has seen a rise in poaching incidents due to the global lockdown. This is partly due to fewer tourist visiting the safari parks.

Making this short documentary was an incredible experience. I ended up selling it to ‘Little Dot Studios’ and it’s now available on their Bafta-award winning YouTube channel ‘Real Stories’. Off the back of making this documentary I have launched my own production company, Mangosteen Productions, I’m and currently working with brands all around the world to help tell their stories through film.

Making this documentary taught me that it’s not about the camera or the gear you have but the story. I can’t wait to tell more films through this crowdsourcing way.

Find out more about Cultural Politics, Communications and Media at UEA