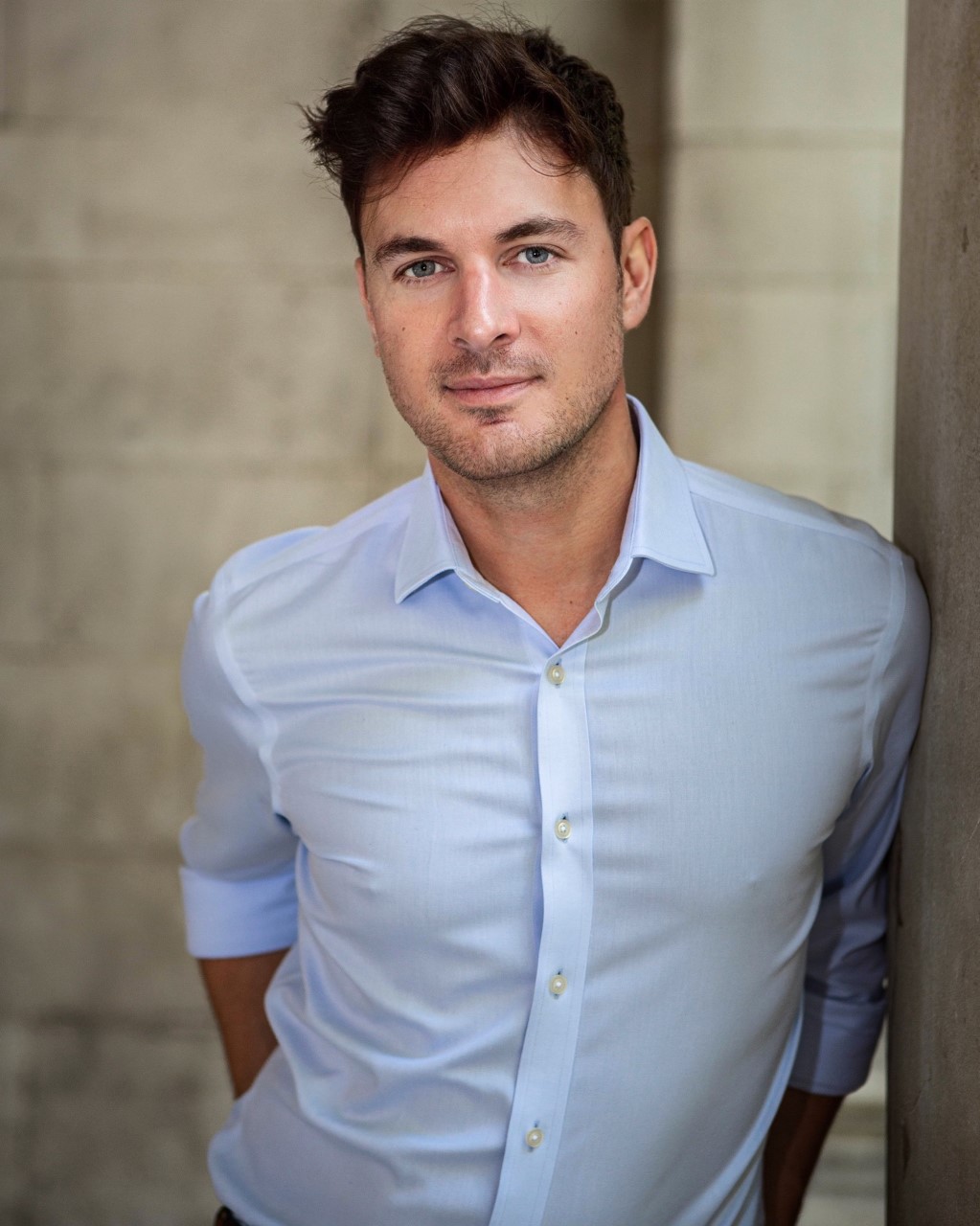 Adam Honeysett-Watts studied Politics at UEA, graduating in 2007. He's been involved in politics on and off ever since and, inspired by his time at UEA, recently launched his own public affairs & communications consultancy and named it 'do Different.'

"I craved a different experience - UEA provided it"

What made you want to study at UEA?

First off, the University of East Anglia (UEA) had and continues to maintain a solid reputation. In 2004, The Sunday Times ranked UEA 20th out of 119 universities. In 2020, UEA is 21st out of 131. That's impressive! And secondly, I attended an open day and was instantly sold on the campus life and the town. From that point onwards, I looked forwarded to moving there.

How did you find living in Norwich?

I was born, went to school and – for all intents and purposes – spent most of my teenage years in Beverley, East Yorkshire. Beverley is a market town (think: a smaller version of York), famed for its Minster, Westwood, racecourse and good schools. Norwich is a market city, known for its Cathedral, proximity to the Broads, football club and excellent university. Both places – steeped in medieval history – are friendly and safe; offer excellent shops, pubs, restaurants and music scenes; and are ranked by – yes, you guessed it – The Sunday Times as two of the best places to live in the UK. Because of these similarities, it wasn’t difficult to adjust to the East Anglican lifestyle. I’ve never met anyone who doesn’t like either.

How did you find studying politics? Did you think you’d get into a political career when you were studying?

At some point when I was growing up, I developed an interest in politics. In addition to sixth form during the day, I chose to study politics at night college and my fascination only grew stronger. So, I was over the moon to be offered a place at UEA reading the subject. The variety of topics was diverse, and the tuition – through a combination of lectures and seminar groups – was top-notch; we were always encouraged to speak our minds. The two modules that I enjoyed the most were also the ones I got my best marks in: European Media & the EU and Political Communication. However, it was to be my dissertation unit – producing a piece of work for the then Shadow Home Secretary David Davis MP – that convinced me that I had to move to London and get more involved upon graduating.

How did your time at UEA develop your character?

With my parents passing away when I was aged six and 16, and my sister at university at the opposite end of the M62, I had to grow up quickly living on my own. I therefore craved a different experience and UEA provided it. The campus experience is so valuable, and I’d recommend it to everybody.

You’ve worked in communications and politics. How did your career begin after UEA and how has it developed?

As predicted, I moved to London and decided to work in communications and keep politics as an interest. After three years – and to coincide with the new coalition government coming to power – I made the move into lobbying. For the next three years I spent most of my time in Westminster and Whitehall with MPs, aides and politicos – and loved every minute of it. From there, I worked for the world's third largest PR consultancy by fee income before moving in-house to a large financial technology company. Outside of office hours, I’ve always been involved in various political projects, such as Communications Officer for the Young Conservatives as well as backing several friends, like Paul Holmes MP, to get elected and those already in office, e.g. Dame Eleanor Laing MP, to go further.

What are you up to now and how has COVID-19 affected your work?

I've spent 50% of my 13-year career in-house and 50% in agency – advising external and internal clients on all thing's public affairs and communications. 18 months ago, I volunteered to relaunch Conservatives in Communications – an independent and informal industry network of professionals – and, today, it has 600 supporters including 48 business and parliamentary patrons. These experiences have taught me what I like doing the most and helped to home in on what I should do next.

I’ve decided to follow the trend of starting a business during lockdown and launch a new independent consultancy that does things a bit differently. I love working remotely, but we are a people industry – our successes are built on networking and relationships. Although the many technologies – for example, Google Hangouts, Microsoft Teams and Zoom – have worked much better than expected, they’re no substitute for face-to-face in certain situations. After this is over – while not all of us will return to the office – I suspect, and hope, we’ll be able to meet-up like the old days.

Why stay in touch with UEA?

As I hint above, I’m forever grateful for the opportunities that were presented and the experiences I had at UEA. And as mentioned earlier, I believe networking and relationships are the keys to success. In fact, I’ve just become co-chair of the PRCA Corporate Group – the other co-chair also studied at UEA! The alumni network is just one way of showing that appreciation and staying connected. Another is by giving back financially, which I have done since 2015. More alumni should do the same if they're able to.

You’ve named your new business ‘do Different.’ So, do you still visit Norfolk?

I do. A group of friends still live in or around Norwich and many of them work at the Norfolk & Norwich University Hospital. Others also moved to London and we meet-up when we can.

What advice would you give to current first years, starting their studies in a most turbulent time?

Seek out and get involved in as many different things as possible, whether that’s university societies or part-time work. You only have to look at Greg James, who was in my year group. He studied drama with my flatmate and presented several shows on Livewire – now he’s the host of Radio 1 Breakfast. I was fairly active in Student Union politics as the Undergraduate Representative (2004-07) for what was then the School of Political, Social and International Studies as well as President of the Politics Society. Plus, I worked roughly 20 hours per week in a retail job, and interned on the business desk at Norwich Evening News and with Band & Brown PR. Employers want to see something that distinguishes you from hundreds of applicants. 'do Different.'!