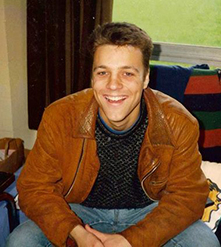 Jamie Stevenson studied Ecology at UEA, graduating in 1992, having first arrived on campus to study for a computing degree. Since then he’s spent time in Java studying Gibbons, worked as a journalist and now works in health research. ‘Who says there’s such thing as a straight line?’ he says about his varied career.

"I remember people looking at me in a funny way when I told them what I was interested in: Spanish Civil War poetry, animal behaviour and designing people-friendly software"

For those of you who know exactly what you want from university – you’re lucky. I got into UEA in 1989 following a spectacular fail in my first attempt at A-Levels. Second time round I managed good enough grades to find myself on the first Applied Computing BSc at UEA.

I was pleased. I’d always had an uneasy balance between loving English, Biology and Computers and I remember people looking at me in a funny way when I told them what I was interested in: Spanish Civil War poetry, animal behaviour and designing people-friendly software. 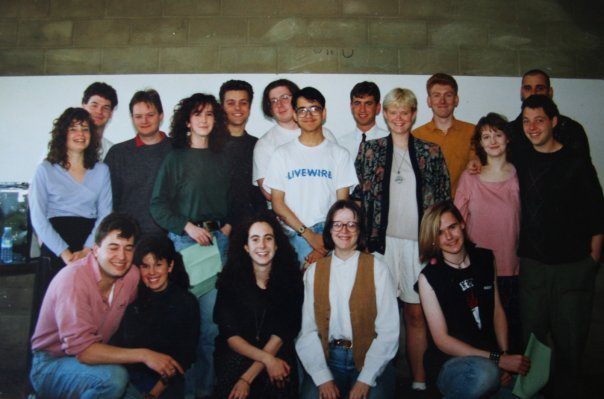 First year went well although I got frustrated with all the time I spent coding. Though I enjoyed the economics and teaching I felt I was missing out on being outside. I cycled everywhere – I couldn’t afford a car – and loved being in the city, and out in the countryside.

So then I took the tough decision to move to studying Ecology. I passed my prelim year and after a frankly terrifying conversation with the dean of BIO I was in! It was much more my thing. I spent time in the field in Ireland and Wales studying plants and migrant birds, knee deep in mud. Then there was the analysis of animal behaviour and understanding of complex ecosystems.

The whole time I was at UEA I worked – waiter, council work, cook, etc. I also got involved with the student radio Livewire. I’d never have thought I had the courage to squeak a word on air, but it was fun and BBC Radio Norfolk let me work evenings answering phones on a call-in show.

In the meantime I was planning an expedition to West Java to study Gibbon populations in the rainforests. I got my degree, and then it was off to Java for six months working on the expedition. I’d planned to return and continue research, but when I got back on a cold December day in 1992 I was disturbed to find out the economy had crashed and there were no jobs in research. 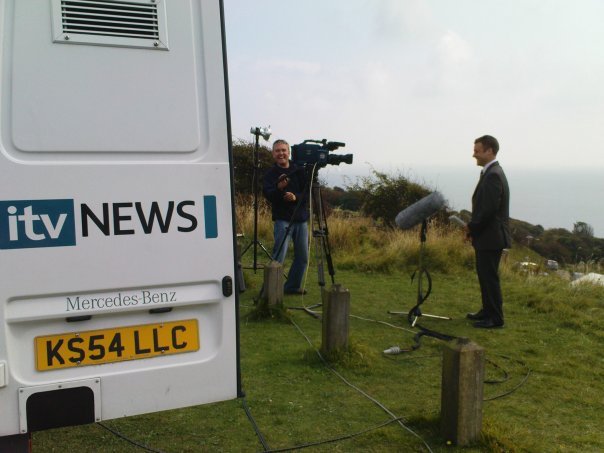 I continued working part-time jobs and at the BBC – by now they let me out with a tape recorder to do reports. And it was then that the kindly head of programmes suggested I might like to work there one day. It wasn’t my plan but, ‘Yeah, ok!’ I thought. He added I’d need to study to be a journalist. I bit the bullet, took out a loan and by the summer of 1993 I was working in commercial radio.

A few months later I got to work in London for ITN, and then followed years of working in radio and TV. By 2009 I’d become a dad and rushing around working silly hours and in different places wasn’t going to make childcare easy. So, I found a job in the local NHS and it's there I discovered NHS research. By 2014 there was a job at the University of Southampton working for the National Institute for Health Research. I was now a dad of two. I got the job, and that’s where I am now.

I was finally bringing all the things I loved doing into one thing. Understanding complex science and medical research, turning it into English and supporting research teams with their work, which often involved a bit of coding. It’s full circle in a way – and I’m grateful to UEA for the chance to be different.