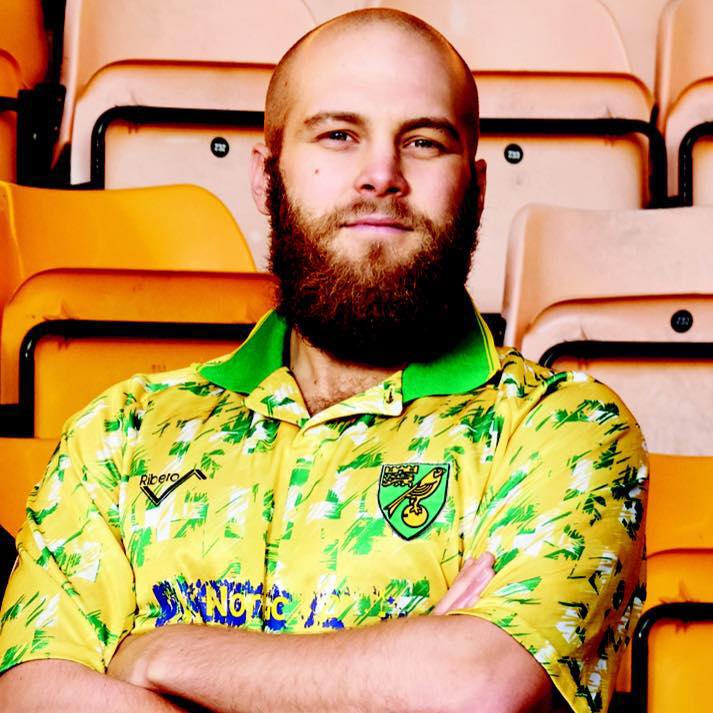 Graduate Andrew Lawn's new book, We Lose Every Week: The History of Football Chanting, began life as a Politics and Media dissertation at UEA back in 2009.

What is it about football that allow people to accept this type of chant? The answer to this question became my Politics dissertation

My dad is a steward at Carrow Road, so I got into football through him. He took me to games as a kid. At first I would sit with him in the turnstile, playing with colouring books, but I quickly became intrigued by the noises of the game, so slowly ventured out of the turnstile. I would often be stood at the bottom of a floodlight pylon, and rather than the game, I would watch the crowd. If it was a rainy night I’d watch the rain swirling in the lights. It’s still the crowd that captivates me at football. I would guess I spend about 60 per cent of a match watching the fans.

I’m a Norwich City fan, and it’s a source of pride to me that 'On the Ball City' is said to be the oldest chant in the world and that it’s still heard around the grounds today. Initially I was interested in finding out if that's true (it is) and later I began to research chanting and look seriously at it as a medium of mass expression, inspired by a Norwich v Ipswich game.

At the time there was a terrible story about a serial killer murdering sex workers in Ipswich and Norwich fans we were chanting "Where's your prossies gone?". I was joining in the singing, and then it suddenly struck me what we were signing about. I looked around and it was men, women, children and grandparents, the full gamut of society, all singing this song. I then looked at the Ipswich fans and saw the same representation of people, all listening to what we were singing - and laughing. All I could think was: "How is this ok? What is it about football that allow people to accept this type of chant?" The answer to this question became my Politics dissertation. 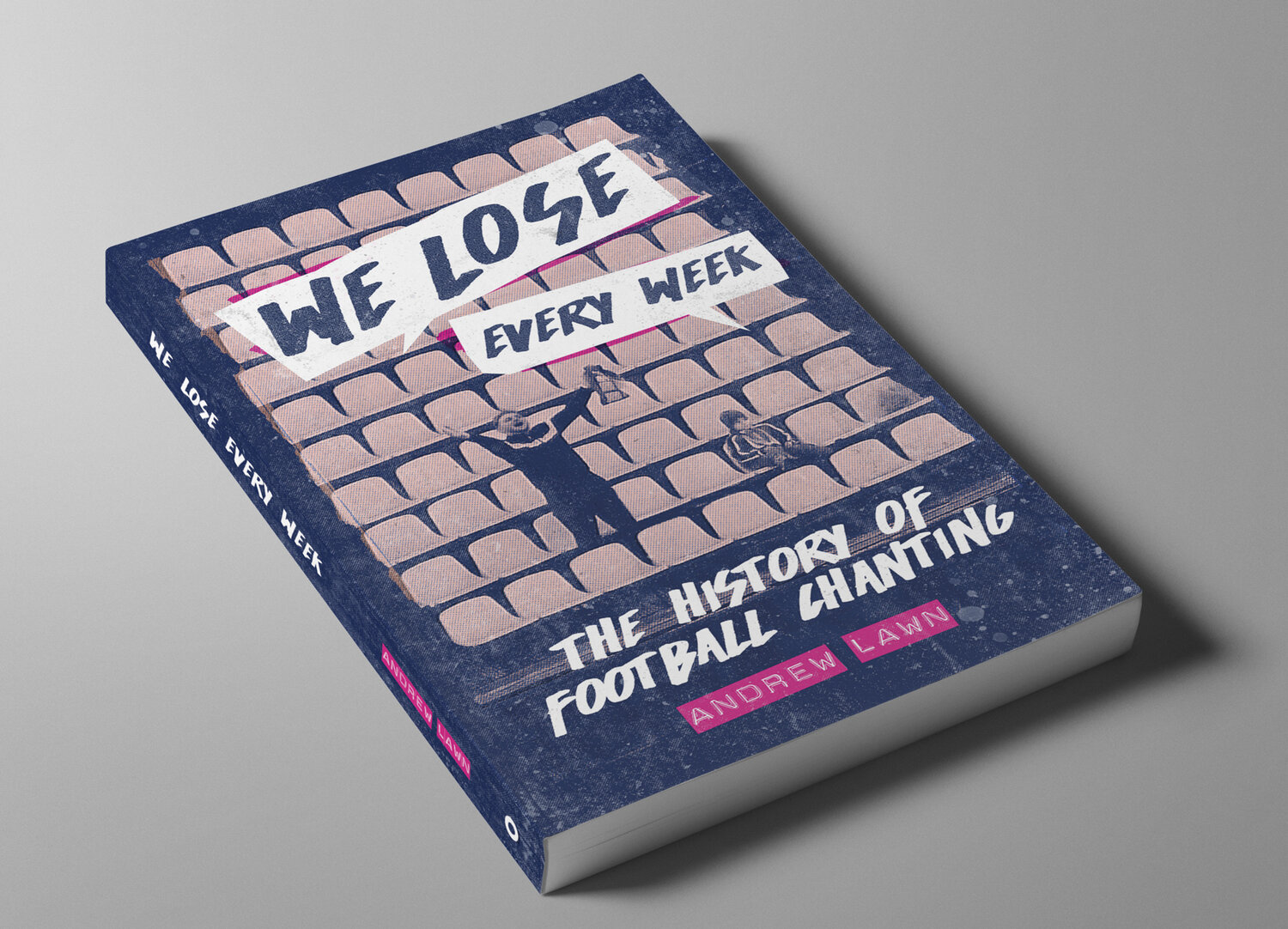 From there I was fascinated by the idea that chanting had evolved from Victorian Music Halls – and being written by people such as Edward Elgar – to the chants we hear on football terraces today. So, I began to look at how that transition happened. What I found was a story about people that mirrors British social history in lots of ways.

Football is often seen as separate from society, and chanting itself one step removed from football, but that's not the case. We are football fans and football fans are us - we're all part of a bigger entity and chanting is one of the most visible (and audible) ways we express ourselves; the good and the bad.

Andrew studied Politics and Media at UEA, graduating in 2009