Evangelicals and the US election

Megan Free is one of five UEA students who will explore the role of religion in an election night broadcast, hosted online by the University of South Wales. The students and Professor Lee Marsden will debate live how faith has and continues to influence presidential elections. Here Megan dissects  the emerging anti-Trumpism within Evangelical ranks. 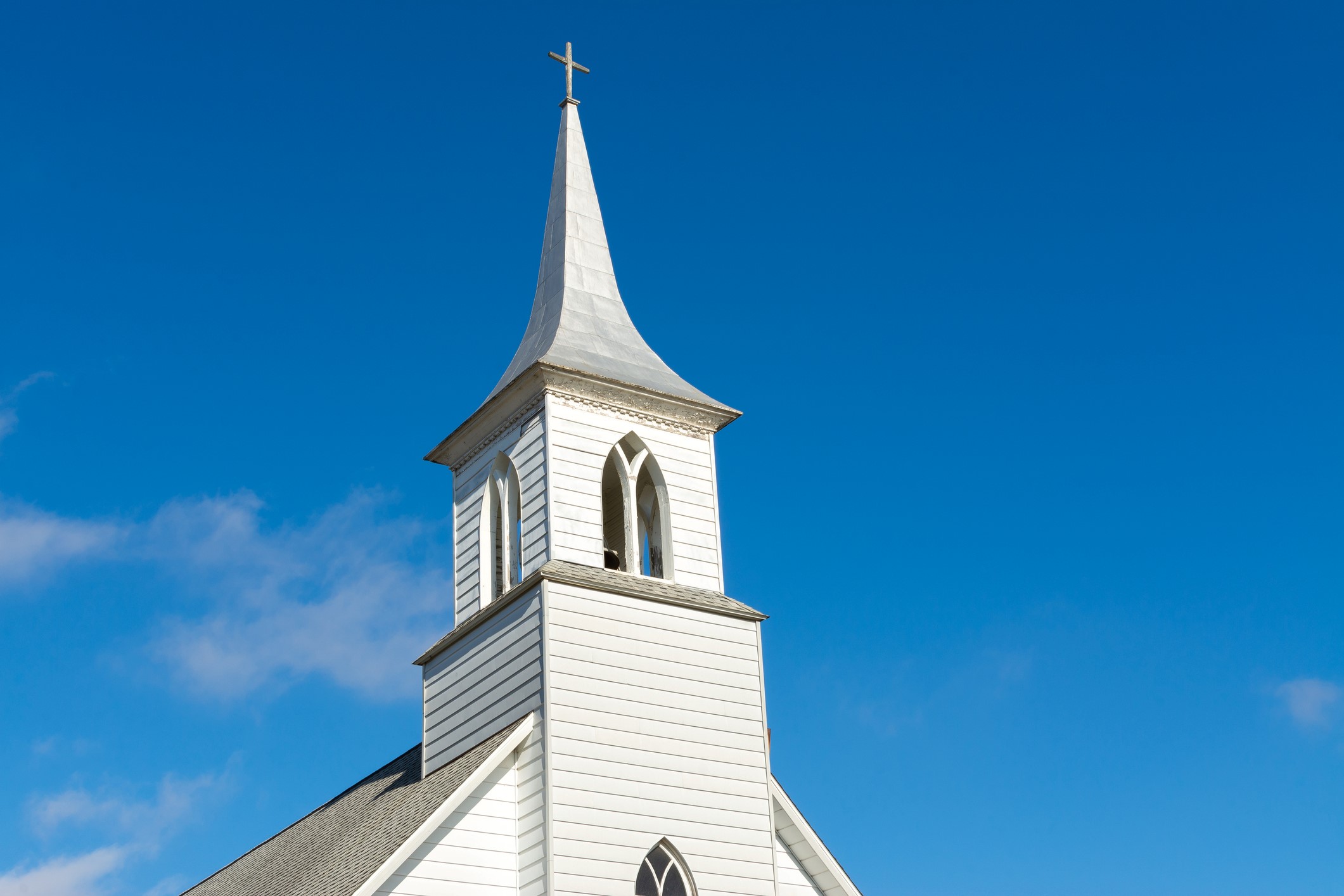 A fundamental part of US presidential elections is religion. It was Donald Trump’s white, Evangelical voter base that secured his 2016 win, and is projected in the polls to – at the least – match this support for him in 2020. More surprisingly, despite Joseph Biden’s Catholicism and its integration into his public persona, 59 per cent of white Catholics are projected to vote for Trump, with some suggesting conservative Catholics are the new Evangelicals.

However, there seems to be an emerging anti-Trumpism within Evangelical ranks and indeed wider religious circles, with some renouncing the Evangelical label altogether.

Pastor Doug Pagitt, a white Christian, not only took partial responsibility for Trump’s election - realising “that [his] DNA was all over this crime scene, just like everyone else’s”- but also established an anti-Trump organisation, Vote Common Good , which has achieved a degree of success. It has united 1,600 faith leaders, including Catholics, Evangelicals and Protestants, to endorse Biden – possibly the largest group of clergy to endorse a Democratic candidate for the presidency in history. Whether such a landmark alliance will have any tangible effects on voter behaviour is yet to be seen, but it is – at the least – symbolic of the rise of anti-Trump Christians.

Amongst that alliance is the granddaughter of late Evangelical leader Billy Graham, Jerushah Duford, who even describes herself as ‘pro-life’ – which Biden is fundamentally not. Interestingly, she emphasises theology and Jesus’ teachings of ‘kindness, dignity, humility’ to justify her intention of voting for Biden, as “this president doesn’t represent our faith”. This epitomises a wider division among Christians – that of prioritising either personal piety or religious influences over policy. As demonstrated, leaders who deviate from a traditionally Republican allegiance, often base this deviation through their personal, religious convictions rather than an explicit disagreement in policy.

The role of Black pastors and organisations should also be acknowledged in anti-Trumpism. In September, the Bethel African Methodist Episcopal Church was portrayed in a pro-Trump ad as being ‘rioters’ and ‘thugs’. For Bishop Richard Howell, such derogatory depictions of Black people serves to deepen the rifts between Black and white evangelicals.

This rift is tangible: in the 2016 presidential election 81 per cent of white Evangelicals voted for Trump, in comparison to 12 per cent of Black Protestants. In response, Black, Christian denominations such as the Progressive National Baptist Convention have not only consistently criticised Trump’s record but also recognised that “Trump is not the cause of the American malady but a symptom”, linking the economic climate and ‘white backlash’ to Trump’s rise and the continued exploitation of Black people. It published the Resolution Denouncing the White Supremacy and Racism of the Trump Administration, which proposed solutions for ’Christians against Christian Nationalism’, immigration, Palestine, etc., and yet this publication and indeed the role of Black churches have been overlooked in fostering anti-Trumpism among Evangelicals.

The formation of anti-Trump organisations from white Evangelicals alongside established Black conventions demonstrates an emerging religiously-based anti-Trumpism. To translate this and truly undermine Trump’s voter base, it is necessary for Black and white Evangelicals to collaborate – not only for this purpose but also to contribute to repairing relations between denominations separated along racial lines.

On election night, Megan is part of a group of UEA students and academics taking part in Decision 2020. They have prepared pre-recorded segments on topics including: the history of religion in American society; religion in Bush and Obama years; vice-presidential candidates; Biden vs Trump; and an interview with Shane Claiborne of Red Letter Christians. Not only this, but they will be responding to breaking news as the election results unfold. The live 24-hour broadcast will involve 12 universities from around the world, providing an academic commentary on foreign policy amongst other topics. Join them on the University of South Wales’ YoutTube channel from 1.30am-3.00am GMT on November 4 to hear UEA’s segment.