Building momentum for a strong COP26 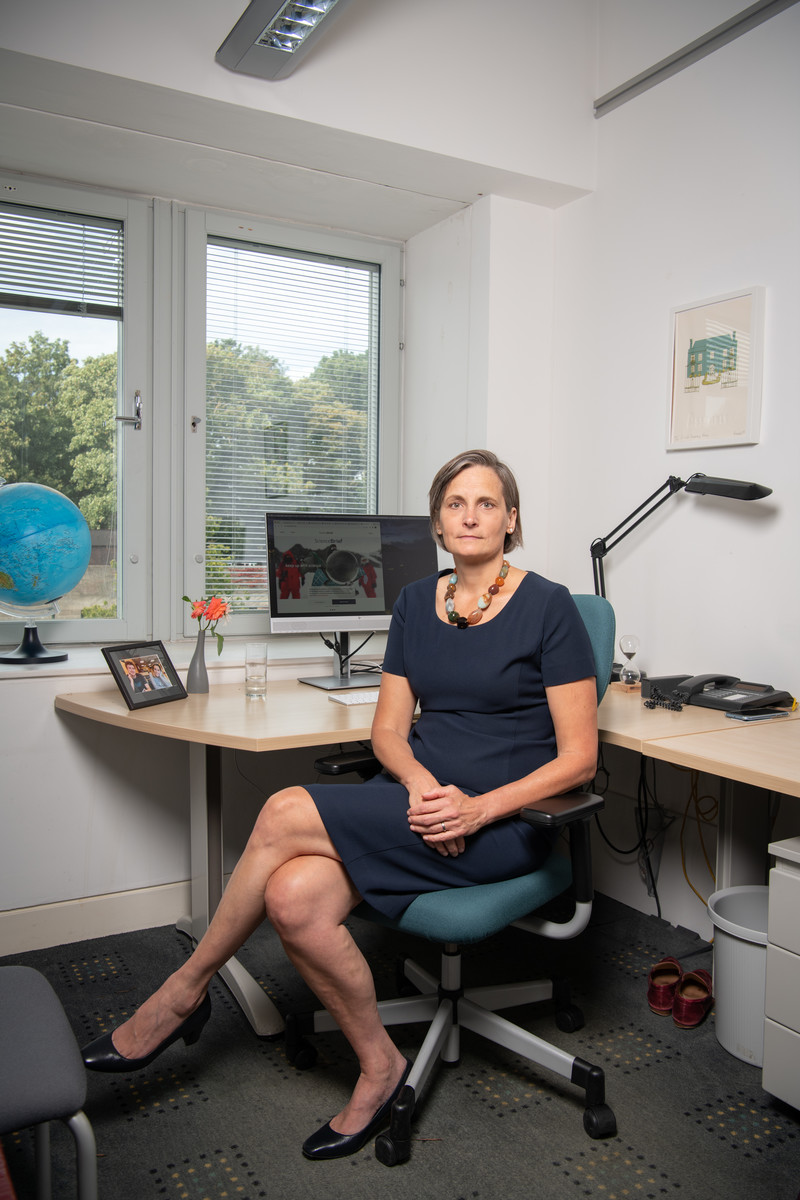 Over the years it’s been clear that some COP events (UN Conference of the Parties – major international climate summits) have been more important than others. COP15 in 2009 sparked mass media interest and brought climate change to the attention of the wider public. COP21 in 2015 led to the signing of the Paris Agreement – a ‘masterpiece of diplomacy’, says Prof Corinne Le Quéré.

Now, six years on, COP26, which takes place in Glasgow later this year, is set to be a key moment in the effort to tackle climate change. So how can the science community help make it a success?

Find out more about UEA's work to tackle climate change.

“We’ve come a long way since the Paris Agreement in 2015,” says Prof Corinne Le Quéré. “Young people are much more involved in raising awareness and demanding change and we now have movements like FridaysForFuture making the headlines. Famous people are stepping up and urging action; legal judgement are ruling in favour of climate action.”

But at the same time there’s been push back. The US withdrew temporarily from the Paris Agreement, protests in Europe against carbon tax and elsewhere against the removal of fossil fuel subsidies, or attacks on activists, show that not everyone’s persuaded and climate actions themselves need to work in the context of other social priorities.

And so diplomacy continues to be a key element of the negotiations before and during COP. We’re still on a knife edge, and more progress must be made.

“The only legal commitment countries have under the Paris Agreement is to submit their national determined contributions (NDCs), and demonstrate how they are making a fair contribution,” says Prof Le Quéré. “When you add up all the contributions from 2015, the warming is still three degrees, far too high, far more that what’s needed to limit risks to society. Ahead of COP26, countries are revising their NDCs and need to set enhanced – but credible – targets.”

Countries will also need to come up with credible plans and national laws to implement those new targets and demonstrate they are credible. Some of the leverages for that will also be set at COP26 through coordinated actions, like speeding up the switch to electric vehicles, planting trees not cutting them, and encouraging investments in renewable energy. Many countries are also setting up independent advisory groups of experts to inform their actions, which can be very useful in many ways.

“As a scientist and a Friend of COP26, I always bear in mind  that scientists are trusted and can have influence on the outcome. An Ipsos MORI survey puts scientists at 82% when asking ‘do you generally trust these people to tell the truth?’, while journalists and politicians were ranked towards the bottom of the list.

“It’s very important for scientists to speak up and be clear on the state of the science, so that decisions can be made with the best possible information about current climate trends and risks, and the options we have to limit climate change and adapt to a changing environment.”

Prof Le Quéré will be speaking at a UEA Lasdun Lecture on 25 November - Climate of Change: UEA at COP26. Booking information.