Professor of Media Practice & Head of Drama at The School of Art, Media & American Studies

As well as being a Professor and the Research Leader of Media Consumption at UEA, Prof Hand is is lead radio scriptwriter for 'Poe Theatre on the Air' (by the National Edgar Allan Poe Theatre) that broadcasts on NPR in the USA. This has recently been archived by the Library of Congress for its ‘historical and cultural significance’. Prof Hand has won radio drama competitions at the Penfro Festival, Ink Festival and Chatterbox Audio Theater.

Richard Hand deserves to be acknowledged for his skill and expertise in media arts, and theatre. He deserves to be recognised for his first-rate talent as a playwright. He understands not only the creative, but also the technical components of theatre and radio drama. - Alex Zavistovich, Artistic Director, Molotov Theatre Group

‘I’ve always been passionate about creative practice as a way to understand our world and our culture. Although I’ve an established academic career, I’ve always explored creative work as a mode to understand more fully how things work and how they matter.

I'm deeply opposed to the idea of the ivory tower. Throughout my career, I've been keen to involve local communities as collaborators, participants and storytellers.’

Poe Theatre on the Air
Prof Hand is the lead scriptwriter of ‘Poe Theatre on the Air’, a series of radio dramas by the National Edgar Allan Poe Theatre streamed on WYPR.org and NPR.org in the USA. The production company is based in Baltimore, a city closely associated with Poe and now hub to cultural and heritage industries related to him. The series has been archived by the Library of Congress for its ‘cultural and historical importance’.
Graveyard Voices
Prof Hand was the Director of this AHRC award-winning project, a collaboration between the University of South Wales, Cardiff Council Bereavement Services and Wonderbrass community music group.
Shakespeare Nation

Prof Hand was an actor and sound designer for this Shakespeare Nation play that brought together refugee, transgender and academic communities for a special production. Working with practitioners from Norwich Theatre Royal and the Royal Shakespeare Company, the groups explored their own links with Romeo and Juliet and imagined a world filled with new colours, new freedoms, new loves - a melting pot of cultures and gender.

Heritage & Community Arts
Prof Hand has been involved with a variety of creative projects, including radio dramas and Halloween events.

‘Collaboration is an essential part of meaningful creative research. Interdisciplinarity enables you to see everything from a different perspective. It’s by assimilating these different points of view that we’re able to create distinctive, paradigm shifting advances in cultural knowledge.’ 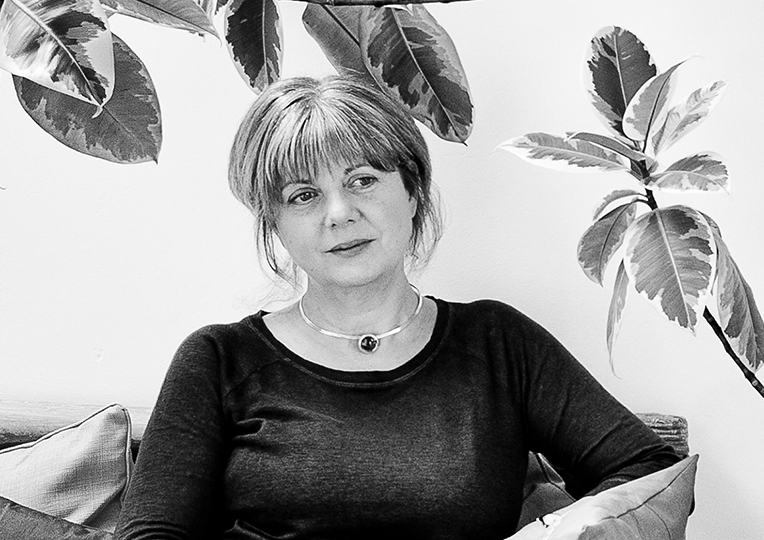 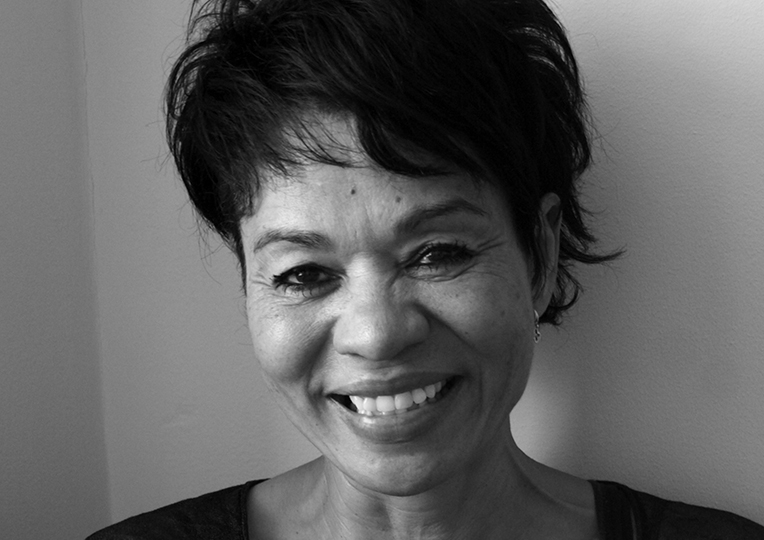 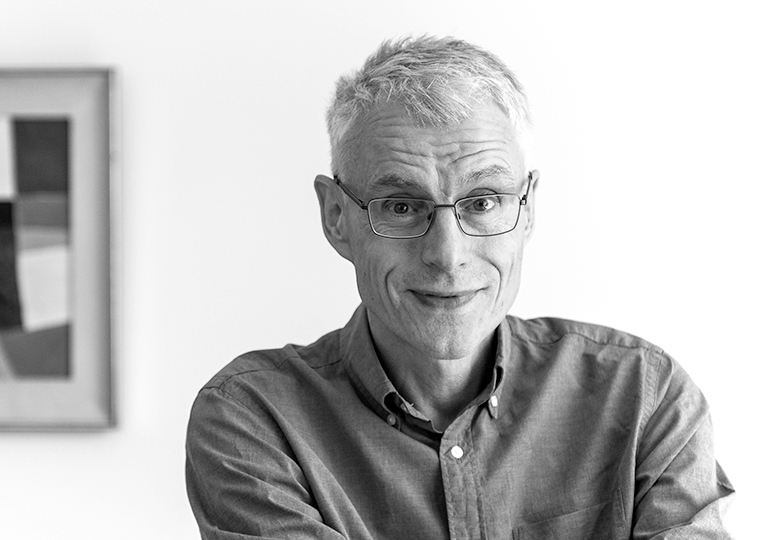 Robert Jones
Back to CreativeUEA