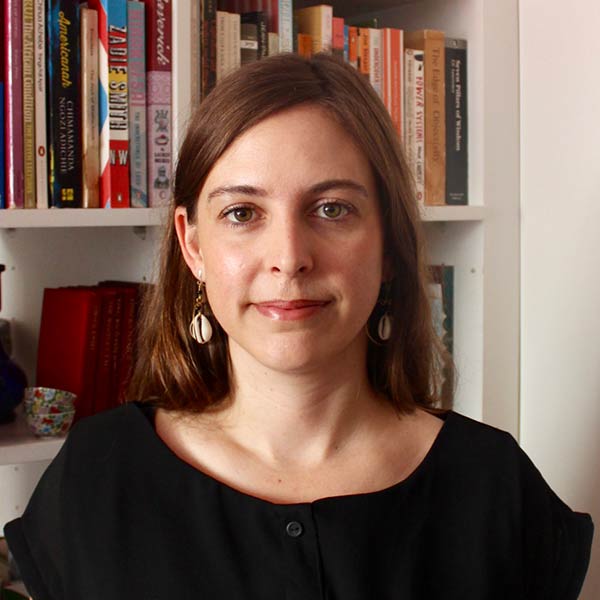 My research interests cover different aspects of the political economy of precolonial communities in southern Africa, focusing on themes of power, craft, exchange, gender, labour and identity. In my recent work I have become particularly interested in exploring the biographical value of traded objects found in African archaeological contexts, in order to better understand the nature and impact of early global interactions and entanglements on the African continent. After excavating a large number of cowrie shells at a site in northern Limpopo, South Africa, for my doctoral research, I became fascinated by these little shells.

I have an interdisciplinary research strategy, drawing on a range of techniques from anthropological, historical and archaeological practice, with a strongly theoretical focus on exploring human engagement with the material world.  My current project, ‘Commodity circulation, consumption patterns and early global trade networks: a study of the cowrie shell in African archaeological contexts’ expands on earlier work by Professor Haour and myself to explore the trade and use of one of the most iconic early global commodities, the cowrie shell, across the African continent.

The Newton International Fellowship is appealing for early career researchers residing outside of the United Kingdom who want to expand their research expertise and networks by working and collaborating with experienced researchers based in the United Kingdom. I was particularly drawn to the opportunity to develop a collaborative project with Professor Anne Haour, whose research interests in cowries and global trade networks closely matches mine, and to work at the Sainsbury Research Unit, an exciting and interdisciplinary research environment.  The Newton International Fellowship also provides the opportunity for early career researchers to develop and focus on an independent research project for an extended period of time, with field work costs included and support structures built into the project design.

Applying for a fellowship like the Newton International Fellowship requires a significant amount of preparation time. I would advise those interested in doing so to make contact with a co-investigator at UEA well ahead of the due date. I found the university faculty and administrative staff very supportive of my application, and they helped guide me through the process.