Our research aims to prevent conflict by understanding how water is often used as a trigger for and a tool of war. Water costs nothing and falls from the sky. So, it should be free and available to all.

But increasingly water security is causing tension and conflict. The unchecked development of dams upstream can dry up communities downstream. And access to clean water can be restricted for political gain.

About 71% of the Earth’s surface is covered with water, so despite climate change and increasing water scarcity, large-scale water wars or Mad Max scenarios are unlikely in the near future. However, in collaboration with the Red Cross, we’re exploring the important relationship between water, war and human wellbeing.

Water is a natural resource usually left to engineers and scientists. But politics and tensions over transboundary rivers can quickly overspill. Fights over dams and unchecked development in countries like Turkey, Iraq and Iran unfairly impact on farmers and dry up land. A source of life can rapidly become a source of conflict.

Water can also be used as a weapon for war with controlled dams restricting access to drinking water. While the sealing of borders has left Palestine unable to process its water or waste with every drop returning to the environment in a degraded state. This results in widespread contamination and undrinkable drinking water.

Which is why it’s so important for us to study this subject in greater detail. And for diplomats facing such challenges to familiarise themselves with the International Water Law, as coded in the UN Watercourses Convention. It calls for the ‘equitable and reasonable utilisation’ of transboundary flows, and other sensible ways to resolve tensions.

“Water keeps us alive. It keeps us healthy. It sustains our growth by producing food. It nourishes our soul by giving us the natural world. And it mocks static political borders. But people can interrupt water supplies, spoil water quality and use water to harm others.” - Mark Zeitoun, Water Security Professor with humanitarian-aid water engineering experience gained in conflict and post-conflict zones.

Clashes over water are as frequent and predictable as they are devastating. Water resources contribute to slow-burn conflicts, and suffer from violent ones. 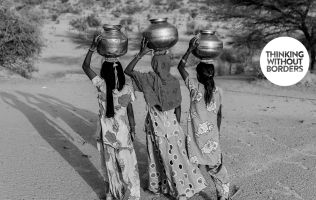 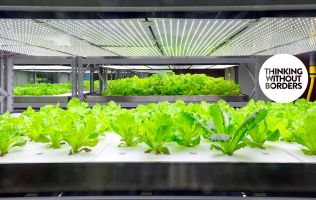 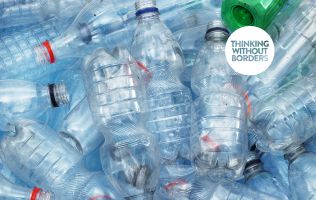