PUSH, ON WHY WASN'T EASY BEING THE FIRST PUNK IN SWAFFHAM

From Swaffham to Electronic Sound (via UEA's LCR) 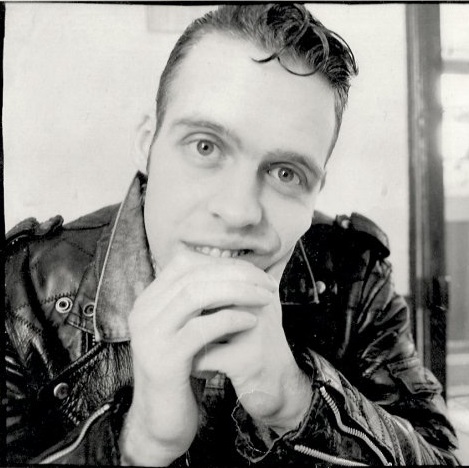 Those seven seconds changed my life. No exaggeration. No question. No turning back.

It wasn’t easy being the first punk in Swaffham. Never mind that I was still wearing flares and still listening to Hawkwind, my big post-pubescent music love. My main problem was trying to work out what was and wasn’t punk. Listening to John Peel helped. So did the inky music papers – Sounds was my favourite – which I devoured every week without fail. I decorated the cover of my school rough book with the names of as many punk bands as I could think of. Half of them I’d never actually heard and some of them weren’t punk bands at all. Graham Parker & The Rumour, for example. The thing about Graham Parker was he had short hair and always wore dark glasses. So that was that. He was in.

It was another 18 months before I got to my first ever gig. That’s how long it took me to persuade my dad, who was a policeman and didn’t much approve of the “bloody weirdo” music I was into, to drive me to Norwich and wait to bring me back home. That first gig was Graham Parker & The Rumour at the UEA on 6 May 1978. I’d worked out that Parker and his band weren’t punks by then, but they were kind of new wavey and I was utterly hooked on their first three albums (thanks to Bruce Bishop again). My memories of that night are sketchy, but I do remember coming away a bit deaf, a bit blind and a bit quivery from the combination of the volume, the lights and the that-really-is-him-up-there thrill of it all.

The UEA and its gigs played a massive part in my life over the next few years. I did my degree at the UEA, starting in October 1980, and saw so many incredible shows over the next three years. I had a little fanzine on the go by this stage, Happy Cheese, which was mostly rubbish, but it gave me the excuse to try to interview pretty much every band I could. “Try” being the operative word. I was very miffed at not getting backstage at Bauhaus, but someone I knew had taken loads of pictures, so I asked if I could run eight of these pictures over four pages. Except when the fanzine was printed, they turned out to be not so much pictures as blocks of solid black ink. Even more embarrassing was my John Cooper-Clarke interview. We were about 10 minutes in when he leaned forward and said, in his finest JCC voice, “You do know you haven’t got a cassette in that tape recorder, don’t you?”

"Happy Cheese", mostly rubbish as it was, got a couple of mentions on John Peel and was somehow seen by the reviews editor of Sounds, a guy called Johnny Waller. Out of nowhere, I got a letter from Johnny, asking me to call him. I ended writing a few trial pieces for Johnny, who then asked me to review Elvis Costello at the UEA in June 1983. When my review appeared in Sounds a couple of weeks later – complete with a photo, a proper photo too, not just a block of solid black ink – I was pretty much beside myself with excitement. My career as a music journalist had begun. Unfortunately it ended the following month. Johnny quit Sounds and the new reviews editor wasn’t interested in anything from the UEA or Norwich or me. So that was that. I was out. 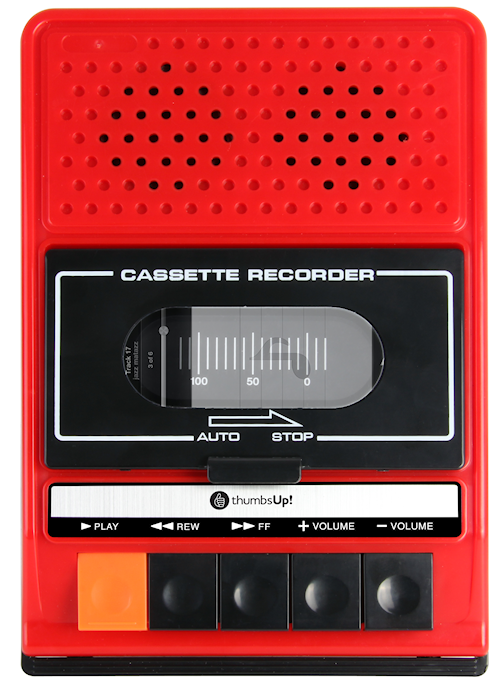 I think Elvis Costello was my last ever gig as a UEA student. I stayed in Norwich for a year or so after that, then gravitated back to Swaffham for another year, then finally moved to London in 1985. I got a job on a flower stall on the Fulham Road, but I was still going to lots of gigs and writing lots of reviews and sending them to anybody and everybody. Eventually, I got a break at Melody Maker, where Steve Sutherland was the reviews editor. After I’d had maybe 10 short pieces published (written under the pen name Push, a name I’ve used ever since), Steve asked me to write a lead review. It was Sigue Sigue Sputnik at the UEA. This was in February 1986. I must admit I really loved the Sputniks, even though every track was a variation of ‘Love Missile F1-11’. The tabloid press reported that there was a riot at the UEA show, but there wasn’t. Just some booing and heckling, which singer Martin Degville did everything he could to encourage. “Excitement enhances my beauty,” he declared at one point. “You’re making me feel f**king ugly”.

In the event, I ended up working for Melody Maker for 10 years, followed by several more years at other music magazines. I stayed in London until 2010, then moved out to Somerset for a while, before coming back to live in Norwich in 2015. I’m still a music journalist – I’m at Electronic Sound now, which is based in Norwich and is probably the best music magazine out there at the moment (nope, not at all based) – but I don’t go to many live shows any more. My last gig, as it happens, just like my first one, was at the UEA. It was a Hawkwind show, so this was me returning to my roots in more ways than one. I spoke to Hawkwind frontman Dave Brock ahead of the gig, but I have to say it was a dreadful interview. Still, at least I’m able to use a digital recorder these days so I don’t have to worry about not putting a cassette in the machine.

Chris Dawes is the editor of Electronic Sound and the author of ‘Rat Scabies And The Holy Grail’.