'Once upon a midnight dreary...'

Immerse yourself in the chilling works of Edgar Allan Poe this Halloween...

And the Raven, never flitting, still is sitting, still is sitting
On the pallid bust of Pallas just above my chamber door;
And his eyes have all the seeming of a demon's that is dreaming,
And the lamp-light o'er him streaming throws his shadow on the floor;
And my soul from out that shadow that lies floating on the floor
Shall be lifted—nevermore!

“Once upon a midnight dreary,” begins the most famous of Edgar Allen Poe’s menacing, suspenseful poems, ‘The Raven’. And with blustery nights and Halloween upon us, what better way to hunker down for the spooky season than with Poe Theatre on the Air.

Prof Richard Hand, professor of media practice in the School of Art, Media and American Studies, has been involved with the radio project since its inception. Poe Theatre productions include ‘The Black Cat’, ‘The Cask of Amontillado’, ‘The Tell-Tale Heart’, ‘The Premature Burial’, and of course, ‘The Raven’. Prof Hand has written most of the scripts and dramatised versions of some of Poe’s best-known stories.

With the additions of music and sound effects, the radio dramas have captured an enthusiastic following – and now, the interest of the Library of Congress, America’s oldest federal cultural institution. 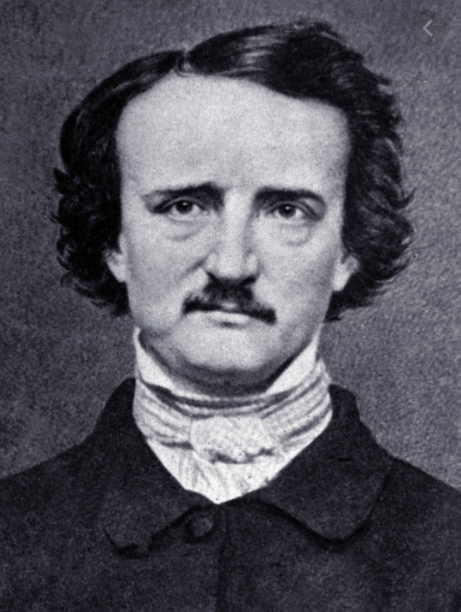 The Poe Theatre on the Air episodes will be archived both at the Library of Congress in Washington, DC and through its website, as part of the Library’s Podcast Preservation Project for the programme’s ‘cultural and historical importance’.

Prof Hand is the co-author of the textbook, ‘The Radio Drama Handbook: Audio Drama in Context and Practice’, founding co-editor of the Journal of Adaptation in Film and Performance, and a Fellow of the Royal Society of Arts. He said: ‘We’re absolutely thrilled to have been selected by the Library of Congress to be permanently archived in their podcast collection. Poe is ideal for audio adaptation and clearly audiences love hearing his fantastic works brought to dynamic and dramatic life.’

The monthly episodes are streamed on the Baltimore National Public Radio affiliate WYPR, as well as on NPR.org and other streaming platforms. Listen here (if you dare!)