From UEA to BAFTA-winning shorts in 4 years 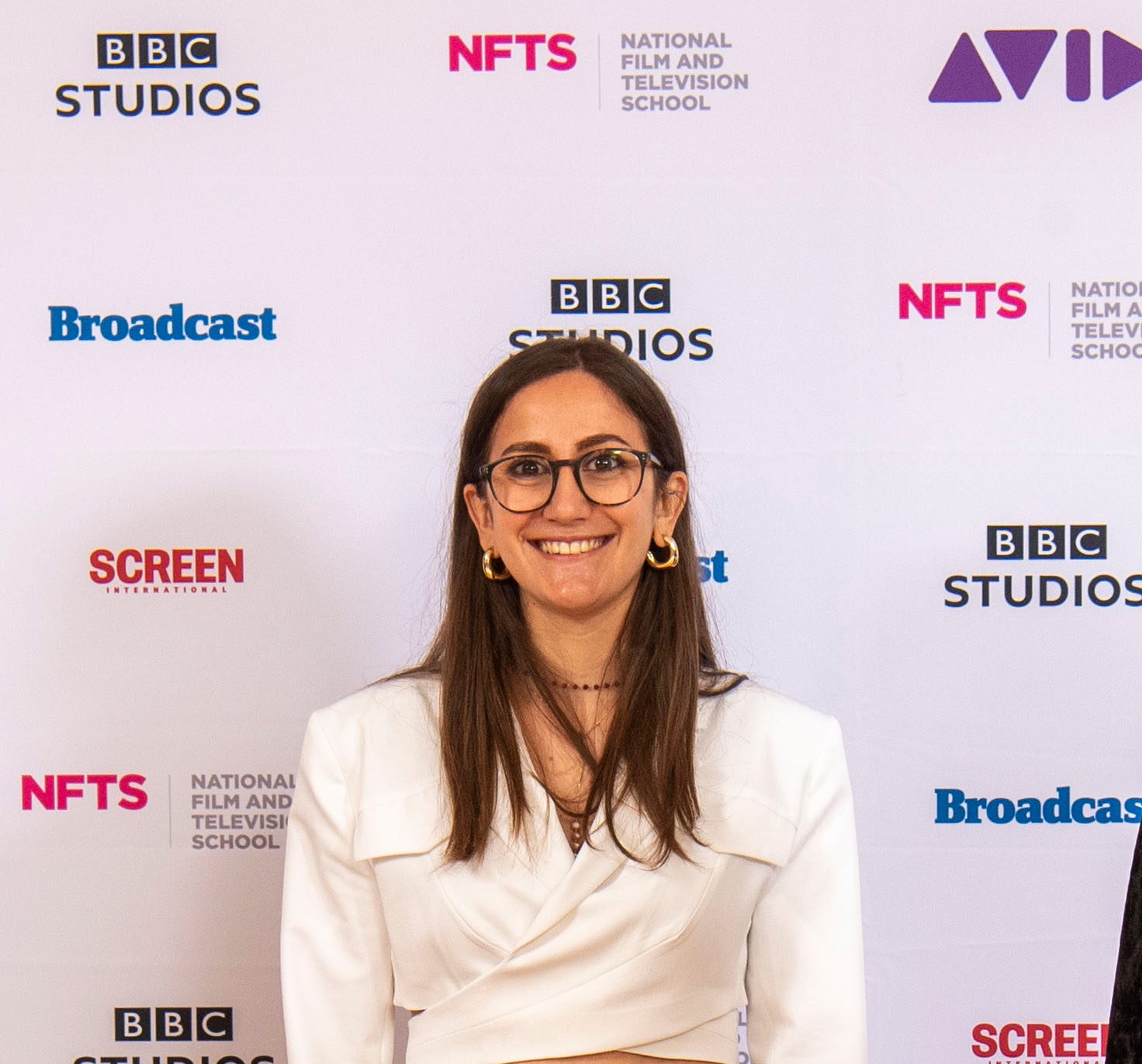 Giordana Tallarita is a Junior Motion Designer at Miyagi. Giordana graduated from UEA with a BA in Film and Television studies in 2018, and since then has gone on to study a Postgraduate Diploma in Motion Graphics and Titles at the National Film and Television School (NFTS). Giordana spoke to us recently about working on a BAFTA-winning animated short and how UEA helped start a career in film.

I always had a passion for video making but I never had the chance to explore this path before enrolling at UEA.

Describe your current role, the company where you work and what you’ve been up to recently.

I currently work as a Junior Motion Designer for a creative agency called Miyagi. I started this role back in October, having specialised in Motion Graphics and Titles at the National Film and Television School (NFTS).

And how did you get to this point? What have you been up to since leaving UEA?

After leaving UEA I moved back to Italy and started a placement in video editing and graphic design. I had a strong passion for video making and the desire to further develop my skills. Towards the end of the placement, I realised motion design was the right fit for me.

You have worked on an animated short that has recently won a BAFTA. What involvement did you have and how did it feel to get this recognition?

Shortly after graduating from NFTS I had the opportunity to work as Title Designer for the short film ‘Do Not Feed the Pigeons’, directed by Antonin Niclass and produced by Jordi Morera. I am really grateful to have worked alongside such talented people. Everyone’s dedication to deliver the story has really paid off.

What have you learnt by working on this project?

‘Do Not Feed the Pigeons’ was my first time working on an animated short. I think it was interesting to learn more about stop motion and the concept of 2D characters moving in a 3D space.

And what’s next for you? What projects are you working on now and what are you career ambitions?

I recently started working on a short feature film called “From Beyond” directed by Luca Ferrara and co-produced by Giorgio Lattanzi. It’s still early stages, but we are discussing different designs for the title and end credits.

As previously mentioned I am also working as Junior Motion Designer at Miyagi. It’s been only six months but the constant support from everyone in the team has really helped me grow professionally. My current plan is to keep on exploring both the film and advertising industry. Who knows what the next project may be. 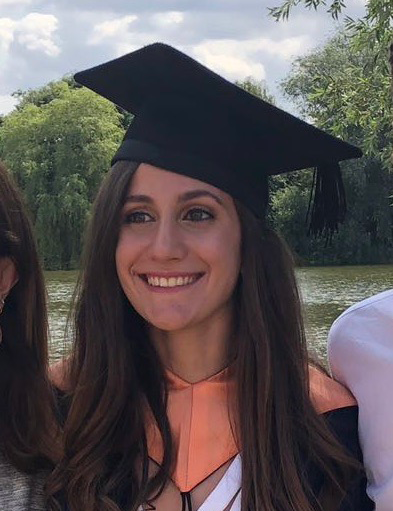 What are you favourite memories of UEA?

It’s hard to choose, but I’d say my fondest memories are the nights spent at Britten House and the walks we used to take around the lake.

Did you always want to work in the creative arts? Did UEA help you develop your career?

I always had a passion for video making but I never had the chance to explore this path before enrolling at UEA. What really helped me was to be able to borrow all sorts of equipment from the school. It was nice to have the freedom to experiment and get familiar with the equipment.

What advice do you have for students and recent graduates who might want to start a career in motion designer roles?

My advice to those who want to start a career in motion design is to express your personality through your work. Your portfolio should be a reflection of your interests and the work you aspire to do! Each job is an opportunity to meet people with similar interests. Don’t hesitate to take on even the smallest projects, you never know where they might lead you!