Philosopher Dr Eugen Fischer and psychologist Dr Paul Engelhardt are pioneering the use of psycholinguistic methods in philosophy.​

One of the most exciting and controversial movements in contemporary philosophy, known as ‘experimental philosophy’, puts experimental methods from psychology to new uses, in philosophy. Our collaboration is at the cutting edge of this development: Philosopher Dr Eugen Fischer and psychologist Dr Paul Engelhardt are pioneering the use of psycholinguistic methods in philosophy.​

From Plato onwards, philosophers have considered their intuitions about possible cases, e.g., in trying to work out what justice or piety or knowledge are. At the same time, some thorny paradoxes arise from intuitions about familiar cases. Drawing on philosophical analysis and findings from psychology, Eugen developed a fresh explanation of how linguistic descriptions of cases shape our intuitions about them.​

Psycholinguistic experiments he conducted with Paul supported the surprising key predictions. UEA philosophy undergraduates were among the first to participate in the experiments. If standing up to further experimental scrutiny, this work may provide the key to the resolution of paradoxes that have been haunting thinkers for over 250 years.

Eugen’s research explores how fresh empirical methods can be imported into philosophy without distorting the distinctive character of its problems. His research focuses primarily on classical paradoxes from the philosophies of mind and perception. 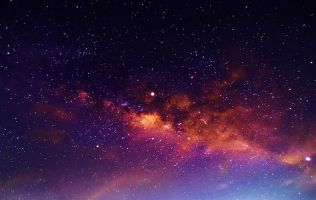 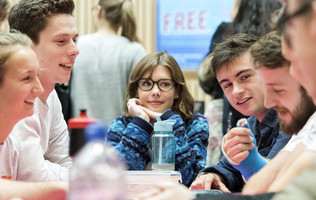