Almost a third of fathers in the UK are unaware that they are eligible for flexible employment arrangements such as part-time work or job sharing, according to new research involving the University of East Anglia (UEA).

The lack of awareness was strongest among working-class men, who may not understand that they have the right to flexible arrangements, even as they work during the pandemic.

All employees who have worked for at least six months in a job have the right to ask for flexible working arrangements, and employers can only refuse if they have a good business reason.

However, despite this conditional right existing for most UK employee parents since 2003, the study authors say there are growing concerns about access, with the disparity between mothers and fathers and the relatively low perceived availability among fathers being particularly “striking”.

The researchers analysed responses by 3,072 mothers and 2,862 fathers in 2015 to a survey asking if they knew that flexible working arrangements were offered at their place of work.

The findings, published in the journal Work, Employment and Society, reveal that:

The data was then adjusted to study the effects of occupations, education and union presence in isolation. The study was led by Dr Rose Cook, of King’s College London, in collaboration with Prof Margaret O’Brien, UCL Institute of Education, Prof Sara Connolly and Dr Matthew Aldrich at UEA, and Dr Svetlana Speight of NatCen.

They found that fathers in lower supervisory and technical occupations were more than twice as likely to be unaware that working reduced hours was unavailable, compared to professional or managerial fathers. Those who worked in organisations without a union presence were almost twice as likely not to know as those who do.

Dr Cook said that although the data related to 2015, the situation was likely to be similar today, and ensuring employees know their rights to reduced or flexible working was particularly important given the risks of working in proximity to colleagues.

“There is little evidence that scheduling and hours have been made more flexible during the pandemic to the same extent that working from home has been adopted,” said Dr Cook.

“The Covid-19 crisis has shown us it is possible to make huge changes to working practices rapidly and at scale – let’s make hours reduction for fathers part of this conversation.”

Dr Matthew Aldrich, of UEA’s School of Economics, said: “Flexible working is an important tool for employees to maintain their work-life balance, particularly for parents.

“There is a substantial difference in awareness of flexible working options between men and women, and therefore differences in take-up of these flexible working practices will follow. This reinforces inequalities in the labour market across many dimensions – between men and women, contributing to the gender pay gap, but also inequalities amongst men by socioeconomic status.”

Many employers were also unaware of their workers’ rights, said the authors: “Many parents would like to work flexibly. Yet, recent evidence suggests that only around a quarter of managers know that employees can request this. Moreover, it is currently not mandatory to advertise flexible working arrangements.”

‘Fathers’ perceptions of the availability of flexible working arrangements: evidence from the UK’ is published in Work, Employment and Society, published by the British Sociological Association and SAGE. 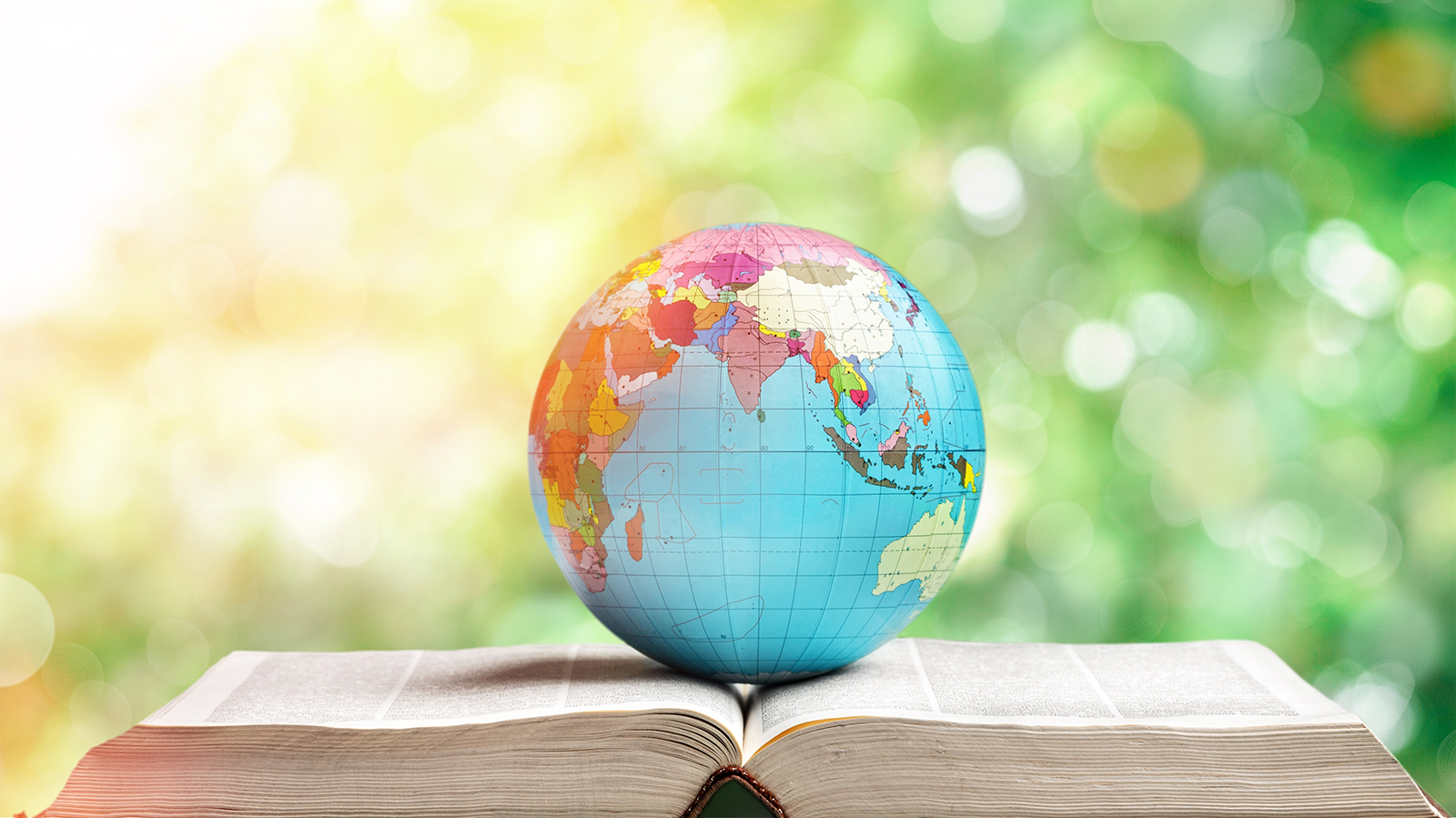