A Brief History of Concrete 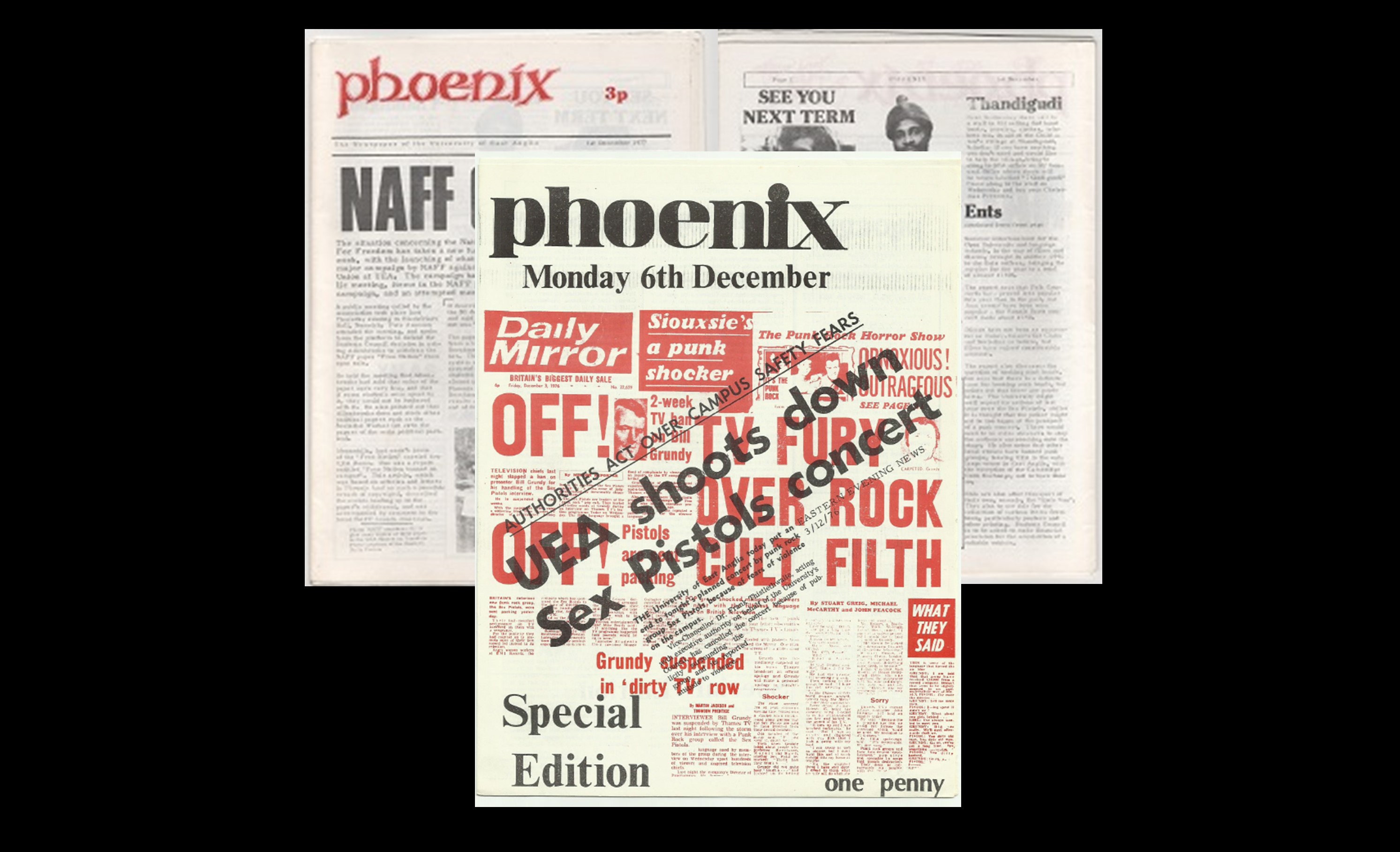 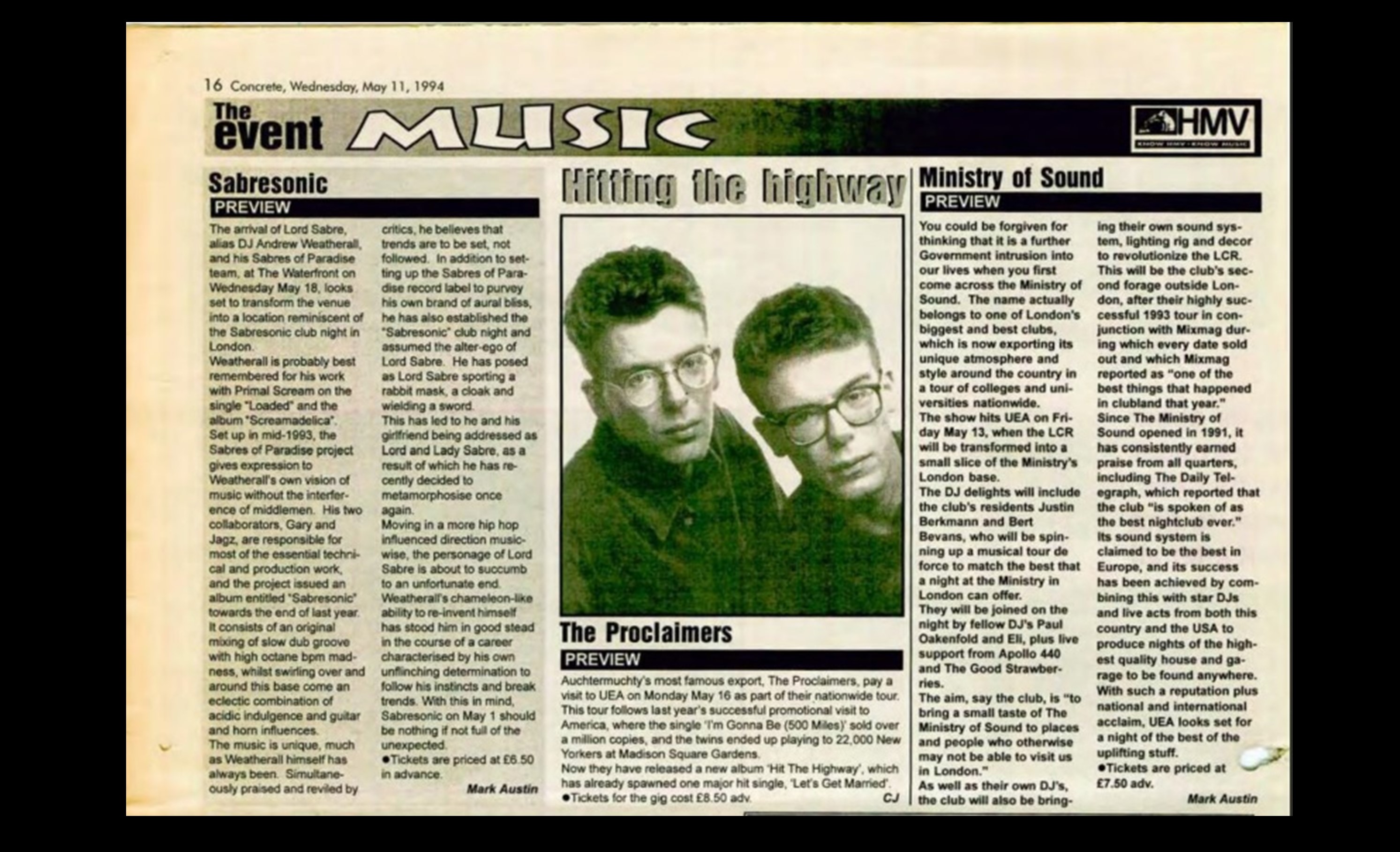 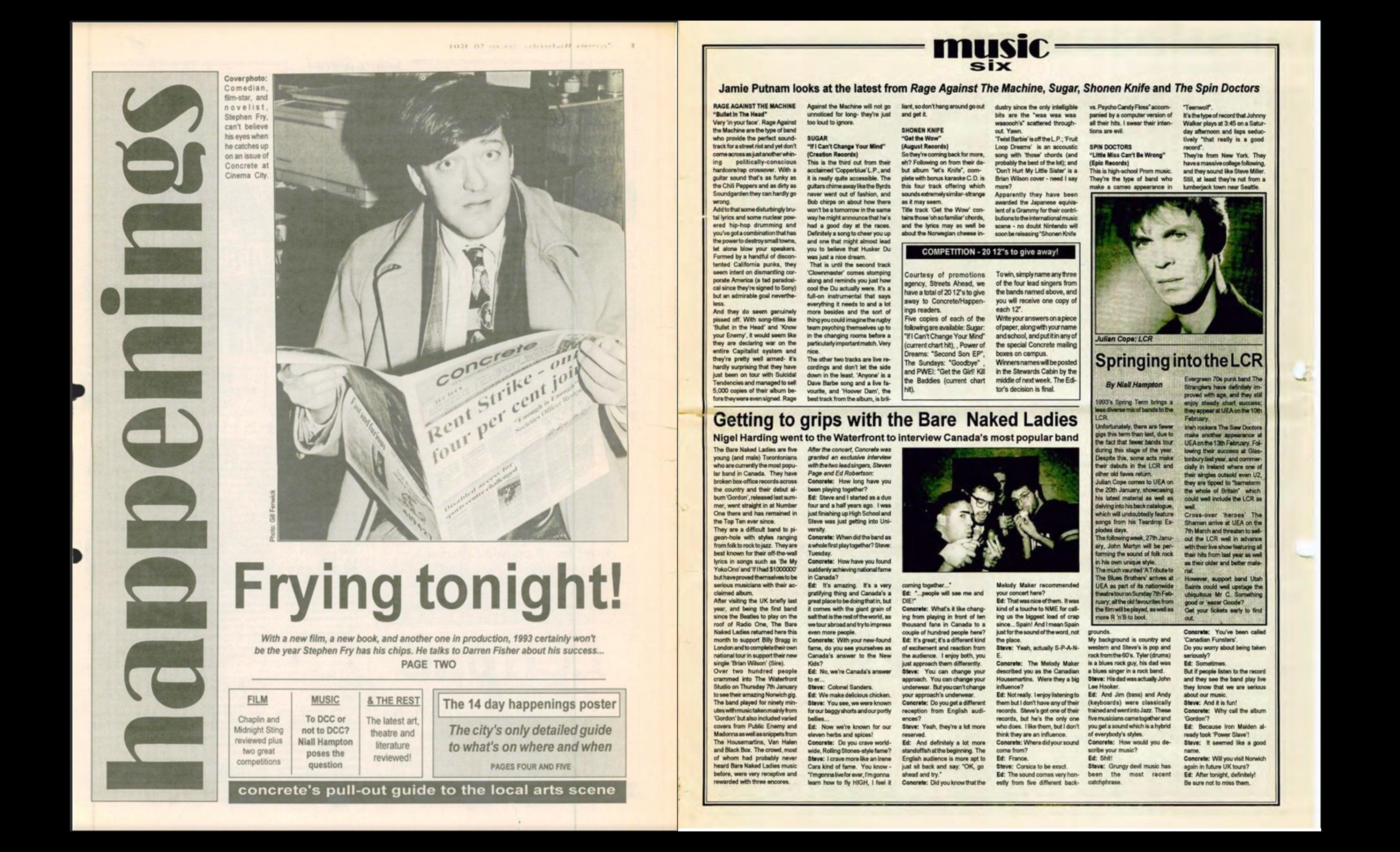 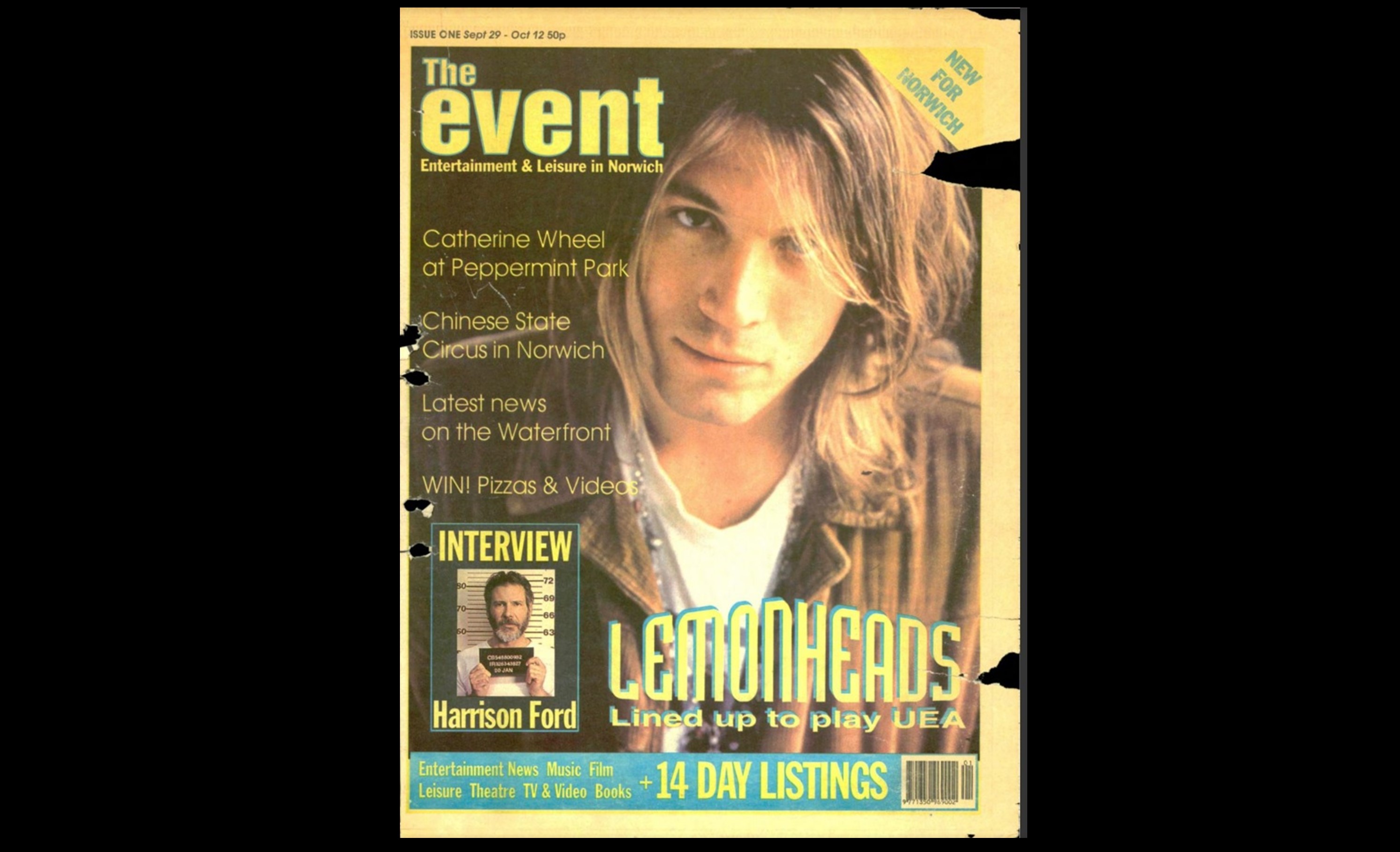 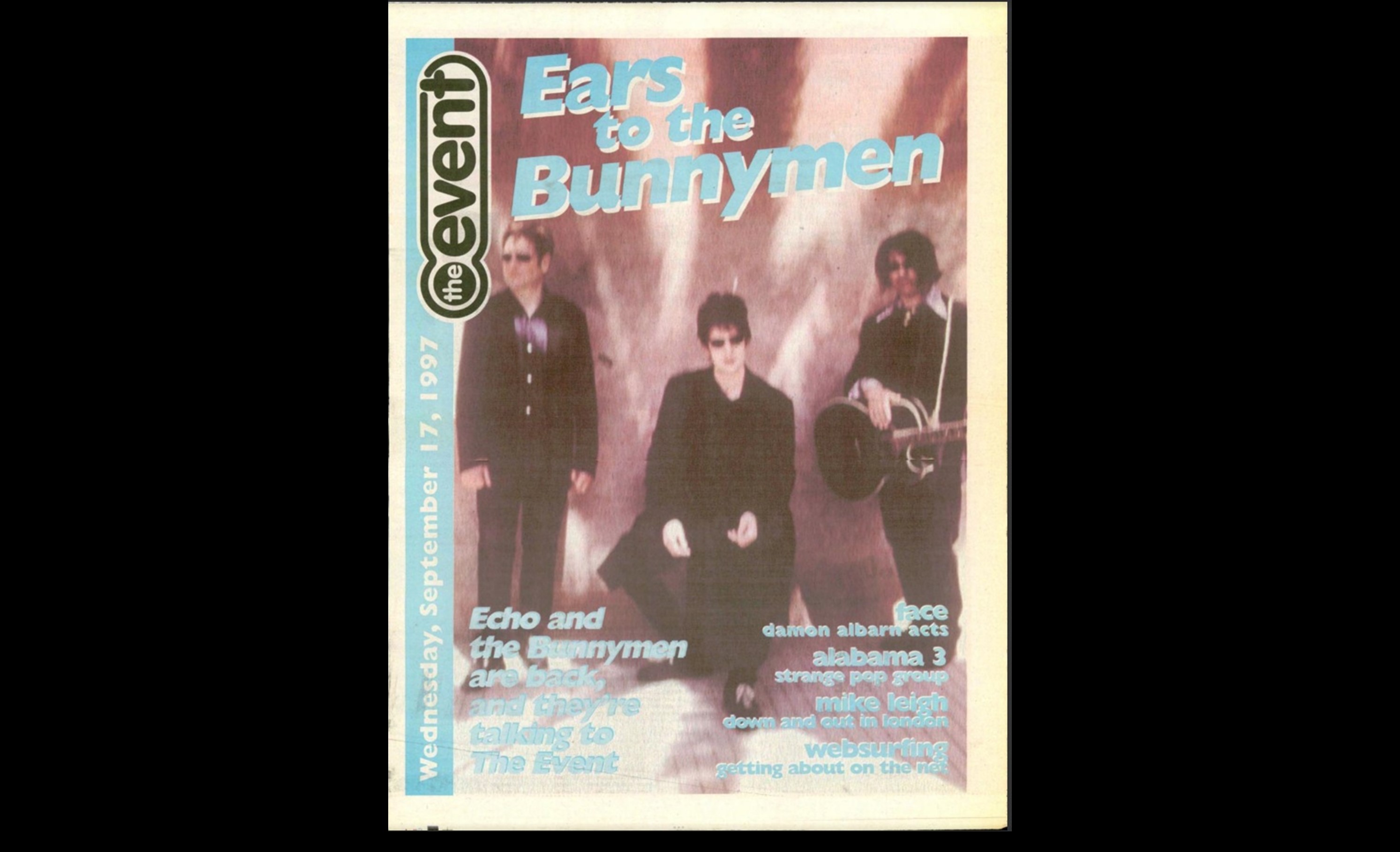 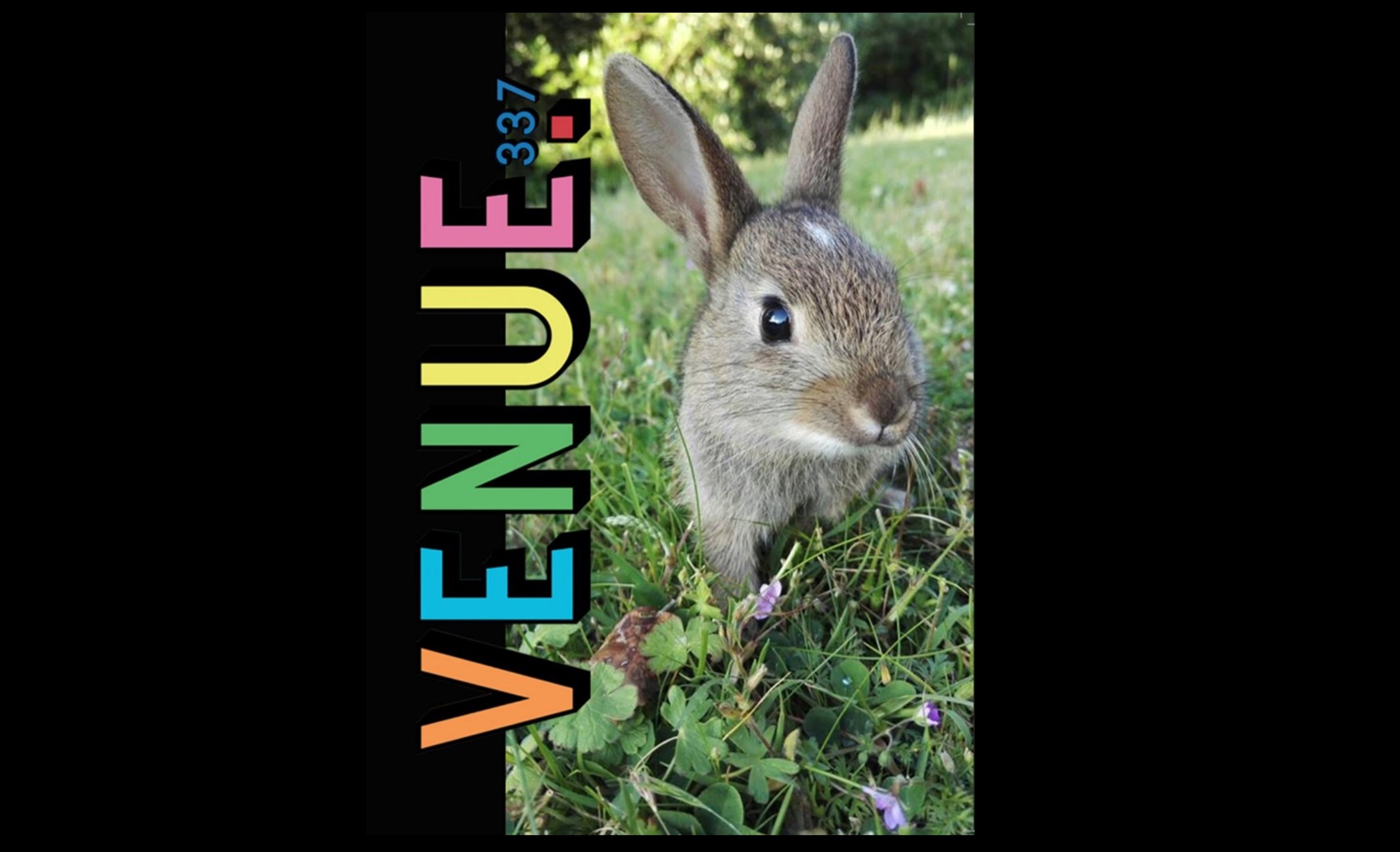 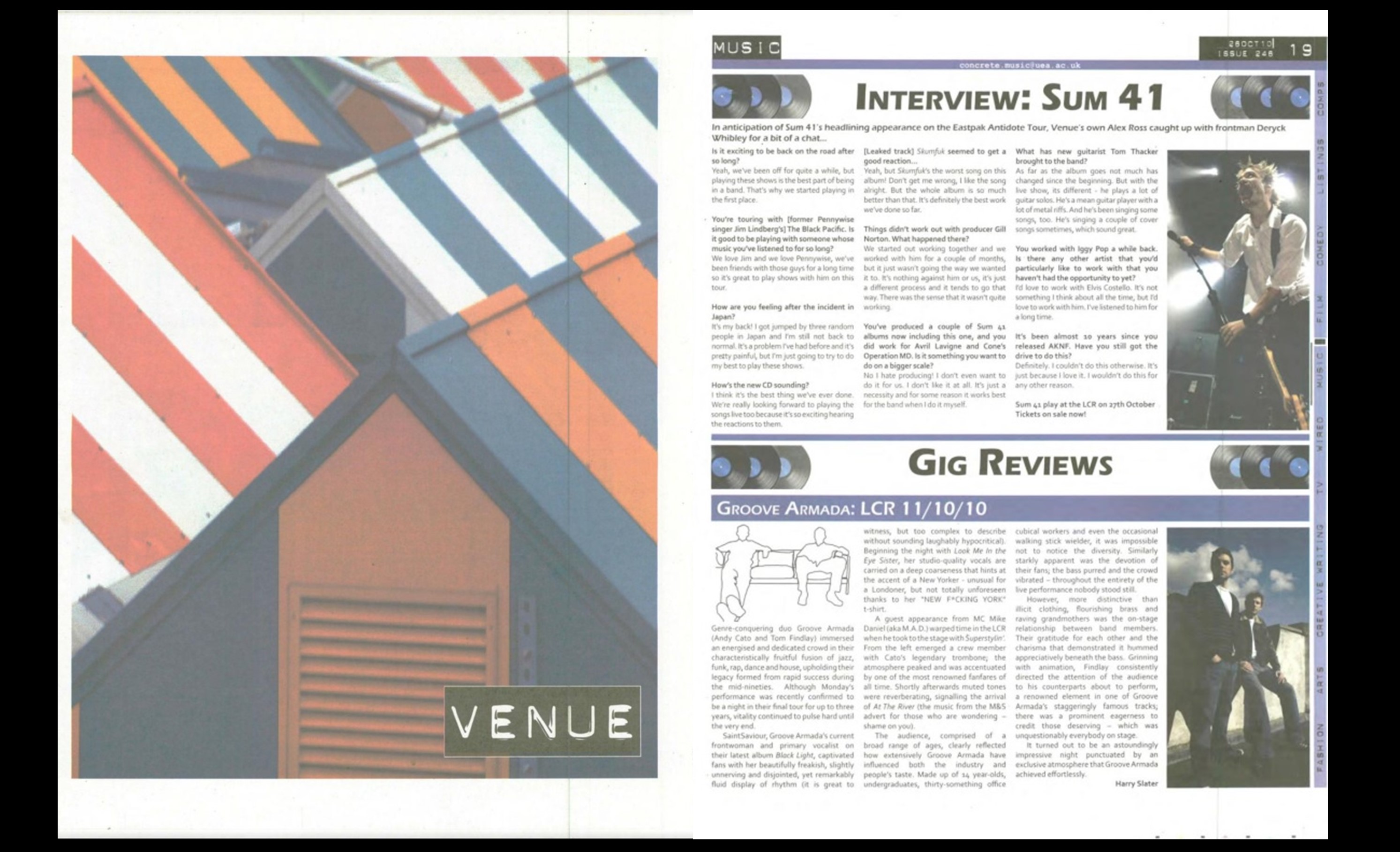 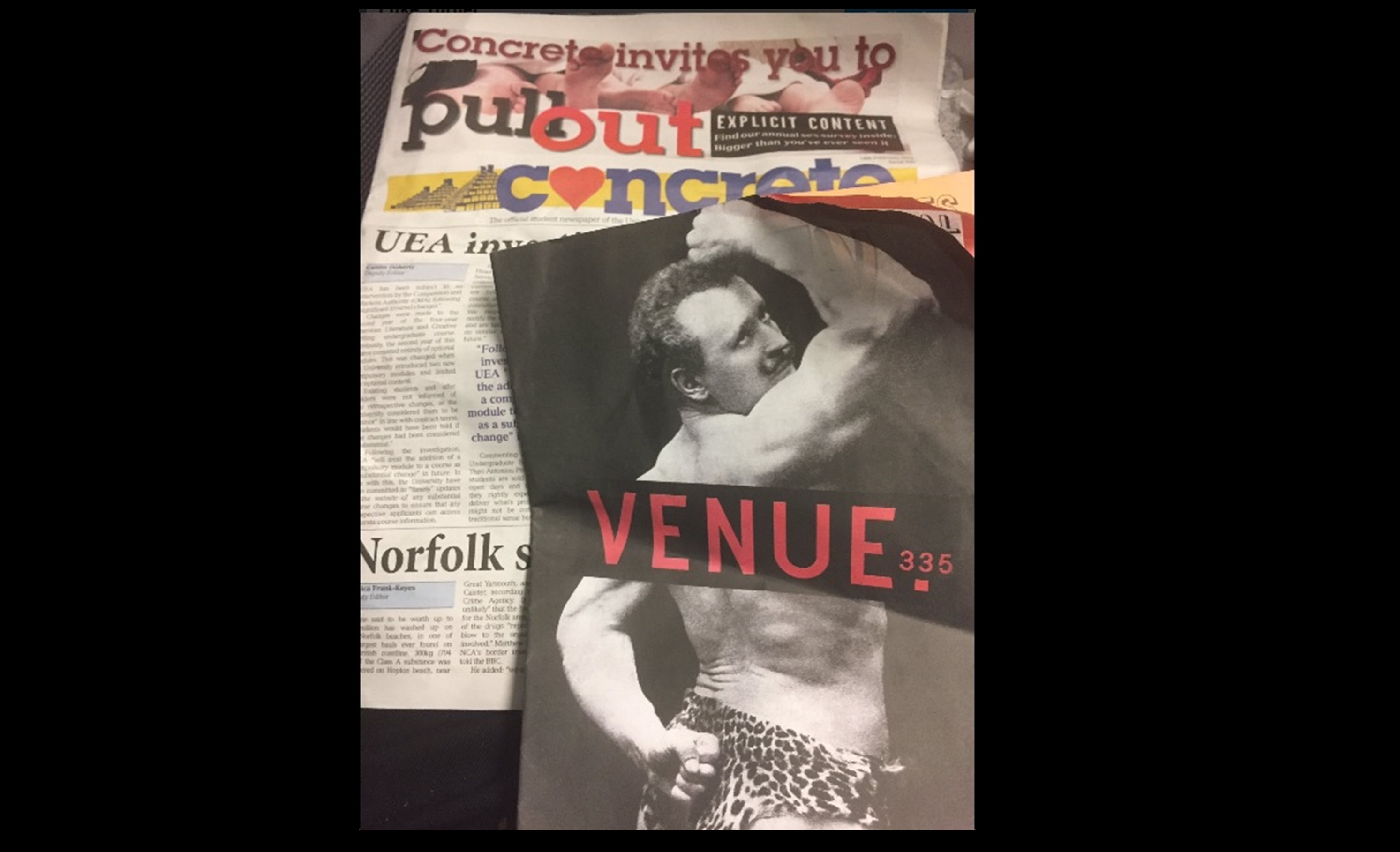 A look back at Concrete

There have been a number of student publications produced since 1963

Concrete celebrates 25 years in its current incarnation in April 2017. The paper was in fact created in 1973 but was replaced by Phoenix in the 1980s – with copies currently carefully preserved in the UEA archive. However, there have been other titles over the years. See the timeline below which attempts to put things in order and take a look at our online archive.

From 1975 to 1976 I designed Phoenix and helped print it on a multilith printer in the students union. An American friend, Joe Beals from Massachusetts, was editor. Although I was in EAS, this experience helped me to get a job in graphics on leaving, and I eventually worked at McCann Erickson and DDB. Happy days.
One thing I do remember was on the release of a Dark side Of The Moon, it was played continuously over the whole weekend in the students union building.
Bill Grisdale - UEA Alumnus and supplier of vintage gig tickets

Other titles have included Skop, Decanter, Chips, Can Opener, Mustard Magazine and Kett.