In addition to offering the world’s first English-language MA in Comics Studies, the School of Art, Media and American Studies (AMA) has a thriving interdisciplinary research environment in this growing field.

Faculty members from both AMA and other Schools have published widely on many different aspects of Comics Studies, and we have special research strengths in autobiographical comics, superheroes, comics and politics, formalist comics studies, horror comics, censorship, gender and sexuality in comics, and transmedia adaptations including superhero movies.

In addition, the School also hosts a regular series of Comics Studies research talks by invited external speakers, which connect us to the wider academic community in the field. 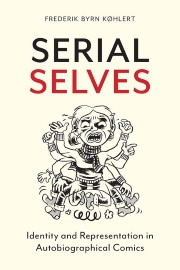 Autobiography is one of the most dynamic and quickly-growing genres in contemporary comics and graphic narratives. In Serial Selves, Frederik Byrn Køhlert examines the genre’s potential for... 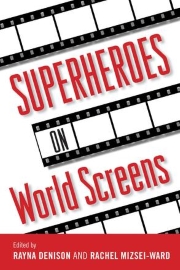 Nominated for the comics industry’s prestigious Eisner Award, this collection by Rayna Denison and Rachel Mizsei-Ward stands out as the first concentrated attempt to think through the meanings and... 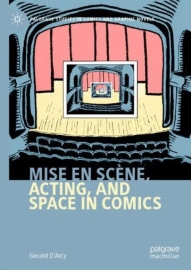 This book by Geraint D’Arcy explores some of the less frequently questioned ideas which underpin comics creation and criticism. “Mise en scène” is a term which refers to the way in which visual... 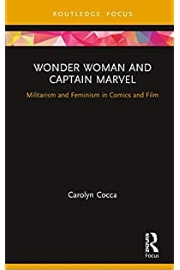 This innovative books series edited by Frederik Byrn Køhlert publishes original short-form research in the areas of gender and sexuality studies as they relate to comics cultures past and present.... 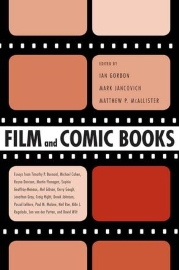 In Film and Comic Books, edited by Ian Gordon, Mark Jancovich, and Matthew P. McAllister, contributors analyze the problems of adapting one medium to another; the translation of comics aesthetics... 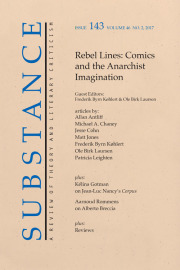 At least since their modern inception in the late nineteenth century, comics have been deeply entwined with anti-authoritarian politics and resistance. In this special issue edited by Frederik Byrn...