Sessions across the 3 days will include:

There will be over 12 hours of literary translation workshops. These sessions will be led by literary translator Peter Bush and/or editor Sophie Lewis. These sessions will focus on honing your translation skills and editing your work. The group will also work together to find solutions to translation challenges. The literary translation workshops are as much about working and building relationships with peers, as they are about receiving instruction from more experienced translators and editors. The three days will end with a discussion on the process and next steps. We would hope that this event will create a network of Catalan translators that will go on to collaborate with and support each other.

There will be two plenary sessions that will focus on industry topics. These will include a publishers panel, followed by a session with the publishers that will give you the opportunity to speak to a variety of publishers in more depth and will also allow the publishers to get to know the you.

Evening events – National Centre for Writing will be hosting an evening event highlighting Catalan authors as part of their Meet the World series. There will also be a social and networking event for participants on the second evening, allowing you to share a virtual drink and get to know each other better.

Thanks to the support of Institut Ramon Llull, full bursaries are available for all selected translators. 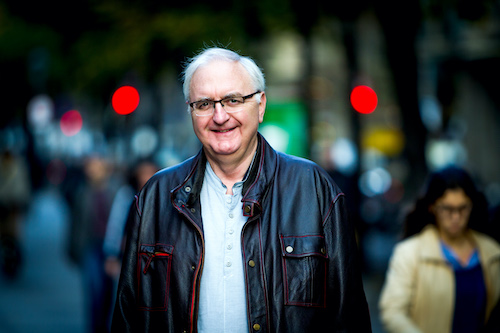 Peter Bush’s first literary translation was Juan Goytisolo’s Forbidden Territory and he has translated eleven other books by this writer, including The Marx Family Saga and Exiled from Almost Everywhere.

He has translated a number of classics: from Spanish, Fernando de Roja’s Celestina and Pedro Alarcón’s The Three-Cornered Hat; from Catalan, Mercè Rodoreda’s In Diamond Square, Joan Sales’ Uncertain Glory and Josep Pla’s The Gray Notebook, Life Embitters and Salt Water; from French, Balzac’s The Lily in the Valley and is now working on Proust’s The Guermantes Way. He has recently translated fiction by Najat El Hachmi, Quim Monzó, Teresa Solana and Jorge Carrión. He is a former Director of the British Centre for Literary Translation. 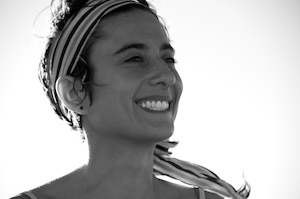 Sophie Lewis is an editor and a translator.

Previously Europe manager at Dalkey Archive Press and then senior editor at And Other Stories from 2011 to 2016, she was most recently managing editor at the Folio Society, from 2018 to 2020. She translates from French and Portuguese, and has translated Stendhal, Verne, Marcel Aymé, Violette Leduc, Emmanuelle Pagano, Colette Fellous, Leïla Slimani, Sheyla Smanioto and João Gilberto Noll, among others.

In 2018 her translation of Noémi Lefebvre’s Blue Self-Portrait was shortlisted for the Scott Moncrieff and Republic of Consciousness prizes. Her co-translation with Jennifer Higgins of Pagano’s Faces on the Tip of My Tongue was longlisted for the 2020 International Booker Prize. In 2016, with Gitanjali Patel, she co-founded Shadow Heroes, a workshops series for students on critical thinking through translation. She continues to edit books freelance alongside translations.

This event is run by the British Centre for Literary Translation in association with Institut Ramon Llull and the National Centre for Writing.