The research has generated many research papers and reports, details of which can be found by expanding the links below. 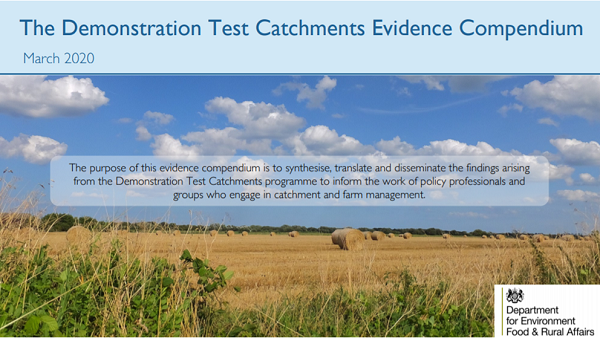