Researchers at the University of East Anglia have discovered why some prostate cancers are more aggressive, spread to different parts of the body, and ultimately cause death.

It is hoped that the discovery, published today, could transform patient treatment.

The findings come after the same team developed a test that distinguishes between aggressive and less harmful forms of prostate cancer, helping to avoid sometimes-damaging unnecessary treatment.

The new study shows how the number of ‘aggressive’ cells in a tumour sample defines how quickly the disease will progress and spread.

The findings also reveal three new subtypes of prostate cancer that could be used to stratify patients for different treatments.

Lead researcher Prof Colin Cooper, from UEA’s Norwich Medical School, said: “Prostate cancer is the most common cancer in men in the UK. It usually develops slowly and the majority of cancers will not require treatment in a man’s lifetime. However, doctors struggle to predict which tumours will become aggressive, making it hard to decide on treatment for many men.

“This means that many thousands of men are treated unnecessarily, increasing the risk of damaging side effects, including impotence from surgery.”

The team developed a test to distinguish aggressive prostate cancers from less threatening forms of the disease, by applying some complex maths known as Latent Process Decomposition.

Collaborator Prof Vincent Moulton, from UEA’s School of Computing Sciences, said: “By applying the Latent Process Decomposition process and analysing global prostate cancer datasets, we discovered an aggressive form of prostate cancer known as DESNT - which has the worst clinical outcomes for patients.”

In the latest study, published today, the team studied gene expression levels in 1,785 tumour samples. They found that the amount of DESNT subtype cells in a sample is linked with the likelihood of disease progression – the more DESNT cells, the quicker the patient is likely to progress.

Co-lead researcher Dr Daniel Brewer said: “If you have a tumour that is majority DESNT you are more likely to get metastatic disease, in other words it is more likely to spread to other parts of your body. This is a much better indication of aggressive disease.

“This research highlights the importance of using more complex approaches for the analysis of genomic data,” he added.

The research was funded by the Bob Champion Cancer Trust, the Masonic Charitable Foundation, the King Family, the Hargrave Foundation, and UEA, with support from Movember, Prostate Cancer UK, Callum Barton and from the Andy Ripley Memorial Fund.

This research forms part of a wider project at UEA to revolutionise the way aggressive prostate cancer is diagnosed. Prof Cooper and his team need £3 million to transform their research into two clinical tests. To make a donation, visit Prostate Cancer Research on our website or to discuss a larger donation contact the Development Office at giving@uea.ac.uk.

‘A Novel Stratification Framework for Predicting Outcome in Patients with Prostate Cancer’ is published in the British Journal of Cancer on March 20, 2020.

Female footballers heading the ball could be putting themselves at even greater risk of dementia than male players according to experts at the University of East... 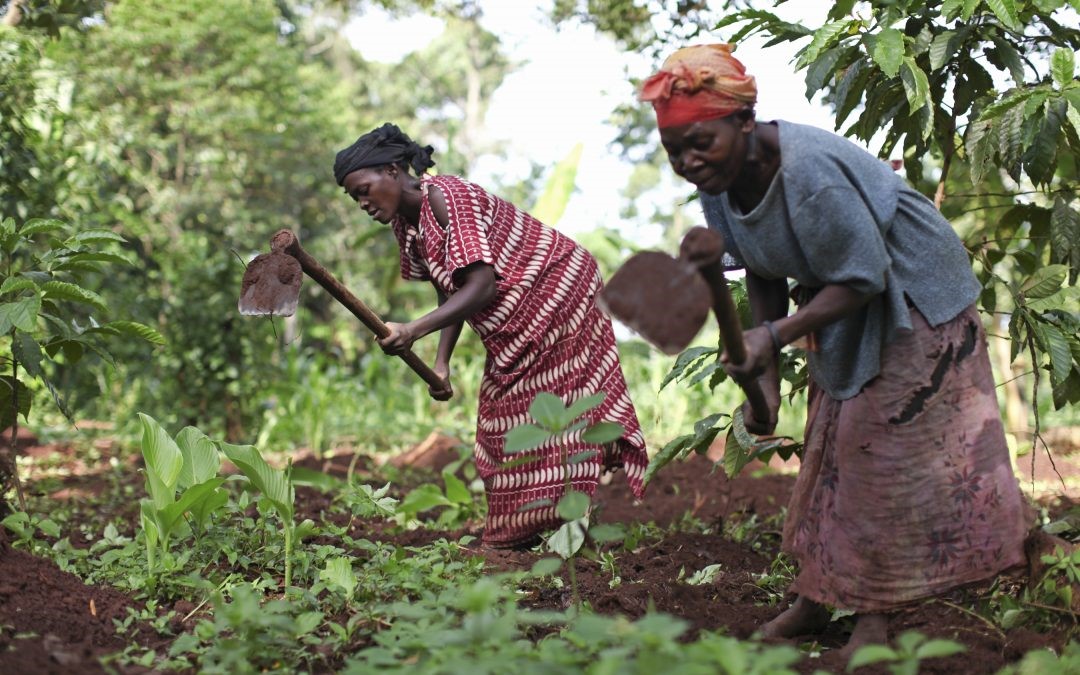