A one-day conference brought together expert commentators to assess what is at stake in the second phase of EU-UK negotiation, to examine the positions of key actors, and to contemplate what lies beyond.

Held just before events were cancelled due to the Coronavirus, this conference examined key issues relating to the negotiations on future relations. Edited videos of the keynotes and panel can be accessed below. 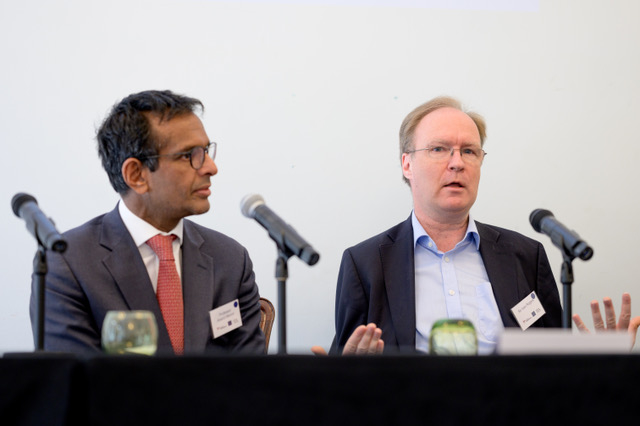 The conference opened with Sir Ivan Rogers, former UK ambassador to the EU, in conversation with Anand Menon, Director of ‘The UK in a Changing Europe’ (above). Sir Ivan reflected on his experiences as former UK representative and adviser, and offered his analysis of current predicaments. Watch the conference panel discussion on YouTube. 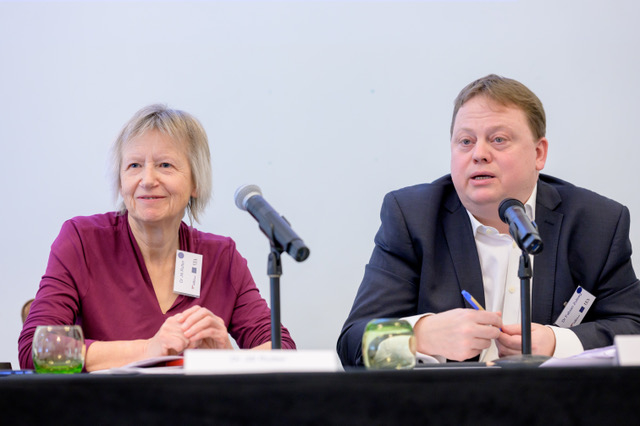 Fabian Zuleeg, Chief Executive of the Brussels-based think-tank, the European Policy Centre, then discussed the EU’s approach, reflecting in particular on relations between member governments of the EU27 and the EU institutions (above with Jill Rutter). Watch the keynote speech on YouTube. 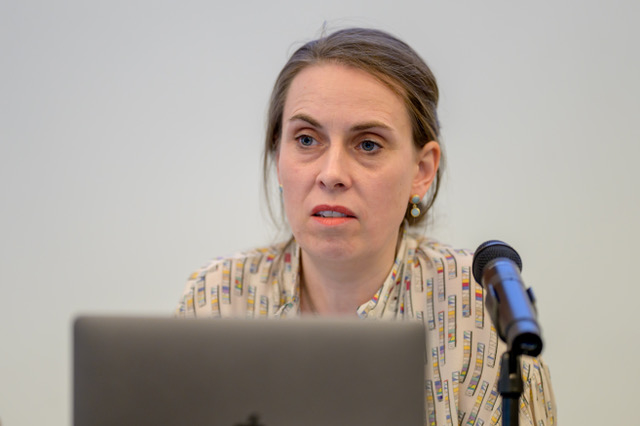 The perspectives from Paris, Berlin, Dublin and The Hague were considered by Christian Lequesne, Professor of European Politics and Director of CERI, Science Po Paris, Eva Heidbreder, Professor of Political Science and Multilevel Governance in Europe, Otto-von Guericke Universität Magdeburg (above), Tony Connelly, Europe Editor for RTÉ News and Current Affairs, and Rem Korteweg Senior Researcher at the Clingendael Institute. The panel was chaired by Hussein Kassim, ESRC Senior Fellow. Watch this panel discussion on YouTube.

Panel three addressed trade and the economy. Meredith Crowley, Reader in International Economics at the University of Cambridge and ESRC Senior Fellow discussed core trade issues, David Bailey, Professor of Business Economics at Birmingham Business School, and Senior Fellow outlined the challenges to UK manufacturing, Jonathan Portes, Professor of Economics and Public Policy at King's College, London looked at the implications of the future relationship for the UK economy, and Katy Hayward, Reader in Sociology, Queen's University Belfast and ESRC Senior Fellow considered the Irish border. The panel was chaired by John Peet, Political and Brexit Editor of the Economist. Watch the panel discussion. 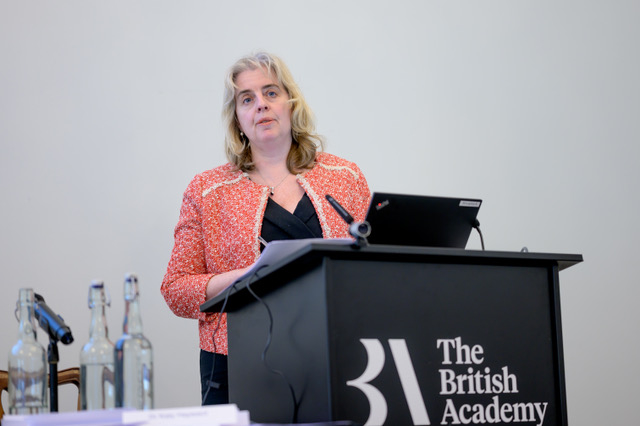 In her intervention, Catherine Barnard, Professor of EU law and Employment Law, University of Cambridge and ESRC Senior Fellow (above) discussed issues relating to EU citizens in the UK. Heather Rolfe, Director of Research, Demos, chaired the keynote. Watch this keynote on YouTube. 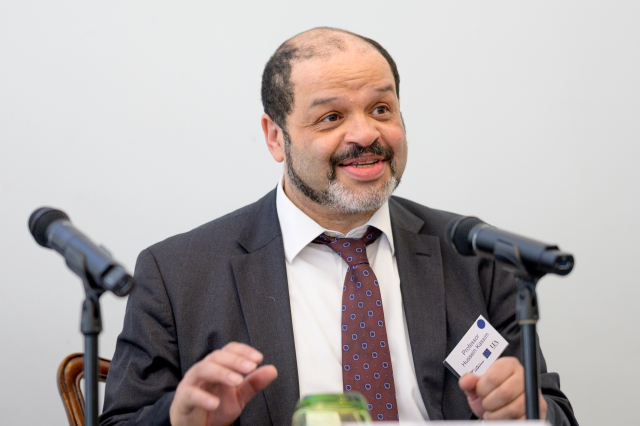 The theme of the final panel was regulation. In a pre-recorded presentation, Kenneth Armstrong, Professor of European Law at the University of Cambridge gave an overview of the implications of the negotiations for regulation and regulatory architecture in the UK. Charlotte Burns, Professor of Politics at the University of Sheffield discussed Environmental policy. The panel was chaired by Hussein Kassim, ESRC Senior Fellow (above). 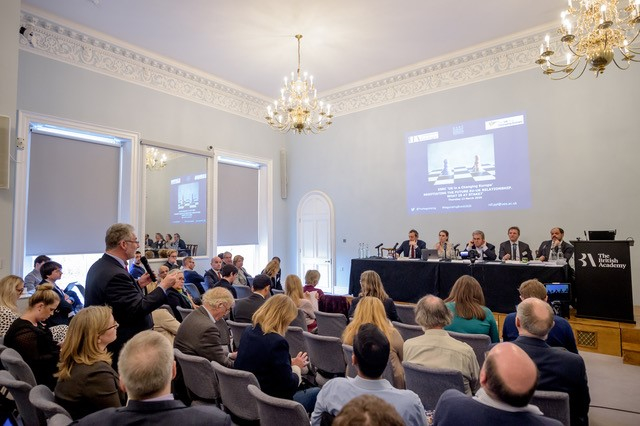 Researchers at the University of East Anglia have solved an 80-year-old medical mystery that causes kidney damage in children and can be fatal in babies.