UEA’s Professor Hussein Kassim, PPL, and Professor Sara Connolly, NBS, launched a series of research briefings this week based on their recent study of the European Commission. The briefings cover topics ranging from how staff viewed the structural and procedural changes introduced in 2014 that heralded the ‘political Commission’, to an analysis of the evolution of the Commission Presidency, discussion of whether the Commission is ‘an administration of lawyers’ or populated by ‘federalists and neoliberals’, and a comparison of the different pathways taken by EU nationals into the organisation.

‘The European Commission: Where now? Where next?’ is the third study of the Commission to be conducted by the team, follow earlier projects in 2008 and 2014, and the fourth in total. (A 2016 project looked at the Council Secretariat). On each occasion, the research has investigated how staff view recent developments, but also broader themes relating to the organisation concerned, its internal operation, and the people who work for it. Testing accepted wisdoms about the EU administration and EU civil servants that are widespread among the public as well as present in the academic literature is also a concern.

A key feature of the studies is the research model. Each draws on original data collected by the team from responses to an online survey administered across the whole organisation, more than 200 interviews with staff at different levels, and targeted focus groups. With datasets covering three Commission, it is possible to assess how leadership, coordination, and communication within the institution, and the profile and attitudes of its staff, have changed over time, and also to examine long-term processes such as socialisation. 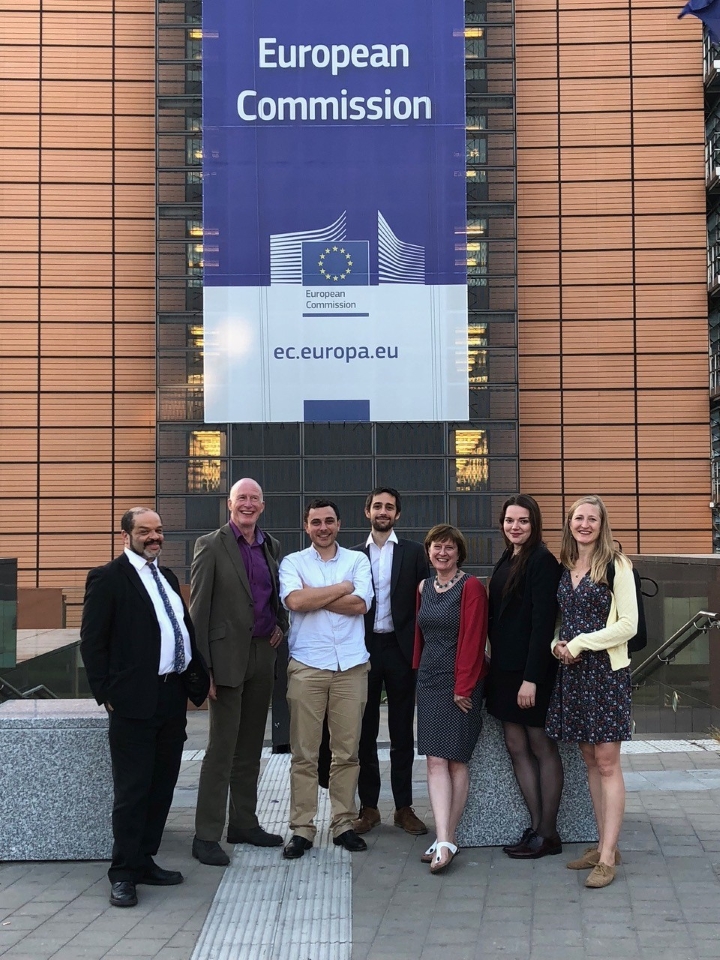 'The State of the Union after the Juncker years', EUI in Brussels event, 10 October 2019

Brexit and Beyond, a new report from academic think tank UK in a Changing Europe, underlines the challenges and opportunities that confront the United Kingdom...

Young Seychelles warblers fare better if their elderly parents have help raising them, according to new research from the University of East Anglia (UEA) and the...

The University of East Anglia (UEA) is working with the Universities of Oxford and Amsterdam to test a community pharmacy service designed to support people with...

The true cost of chemotherapy

Chemotherapy for breast cancer costs the UK economy more than £248 million annually, including ‘out-of-pocket’ personal costs of more than £1,000 per patient –...

Lockdown saw people in the UK eating less fruit and veg, getting less exercise and drinking more alcohol – according to research from the University of East Anglia.

Covid-19: How five days of ‘liberty’ ruined the November lockdown

The UK-wide November lockdown didn’t work as well as it should have because too many people made the most of their liberty in the run-up to it – according to new...