We are one of the longest established centres for film and television studies in the UK, internationally recognised as pioneers in the field.

Our research and teaching focuses upon film, television and other media, their complex interrelations, and the creative and cultural contexts in which they are produced and consumed. We are recognised as world leaders in the study of British, Hollywood and Asian cinemas, popular film and television genres, and feminist approaches to media. Some of our major assets include the East Anglian Film Archive, a unique resource utilised by staff and students, our close links with the British Film Institute in London, and MAKE Media, a film production unit housed in the department.

We encourage students to make the most of their time with us, with courses designed to provide flexibility and choice, taught by staff who are experts in the field. We enable our students to shape their degree around their own interests and career goals. The transferable skills and knowledge gained on all our degrees are highly valued by prospective employers in a range of industries. 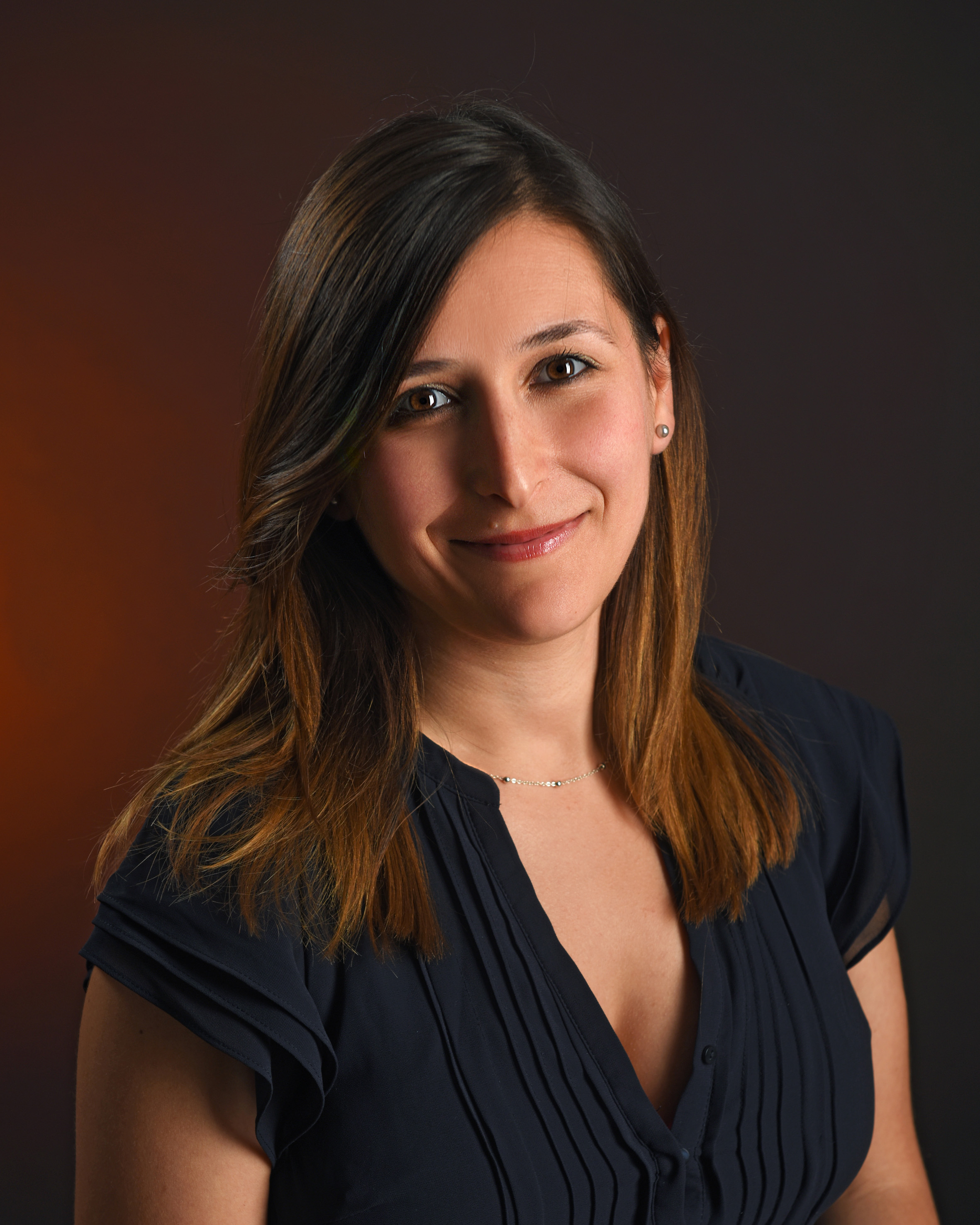 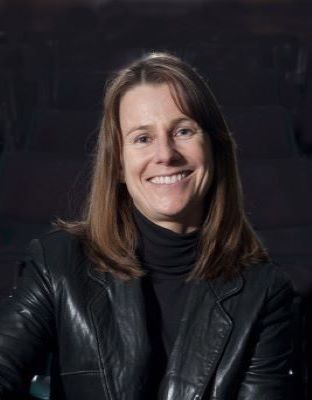 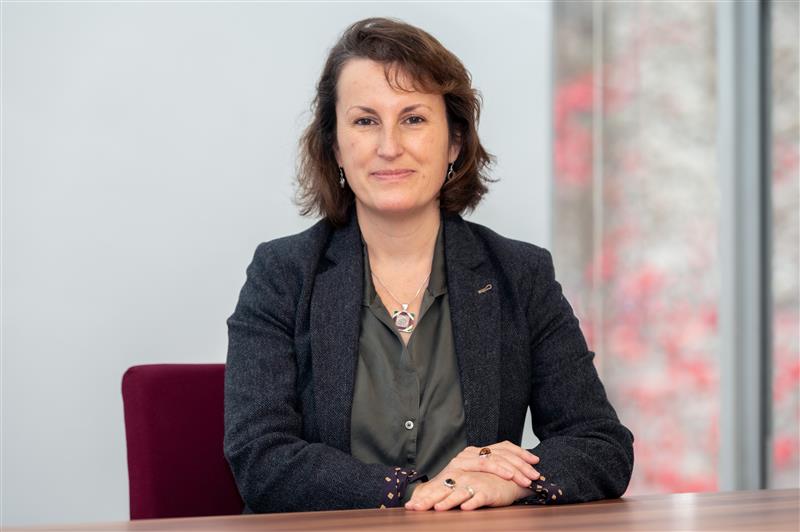 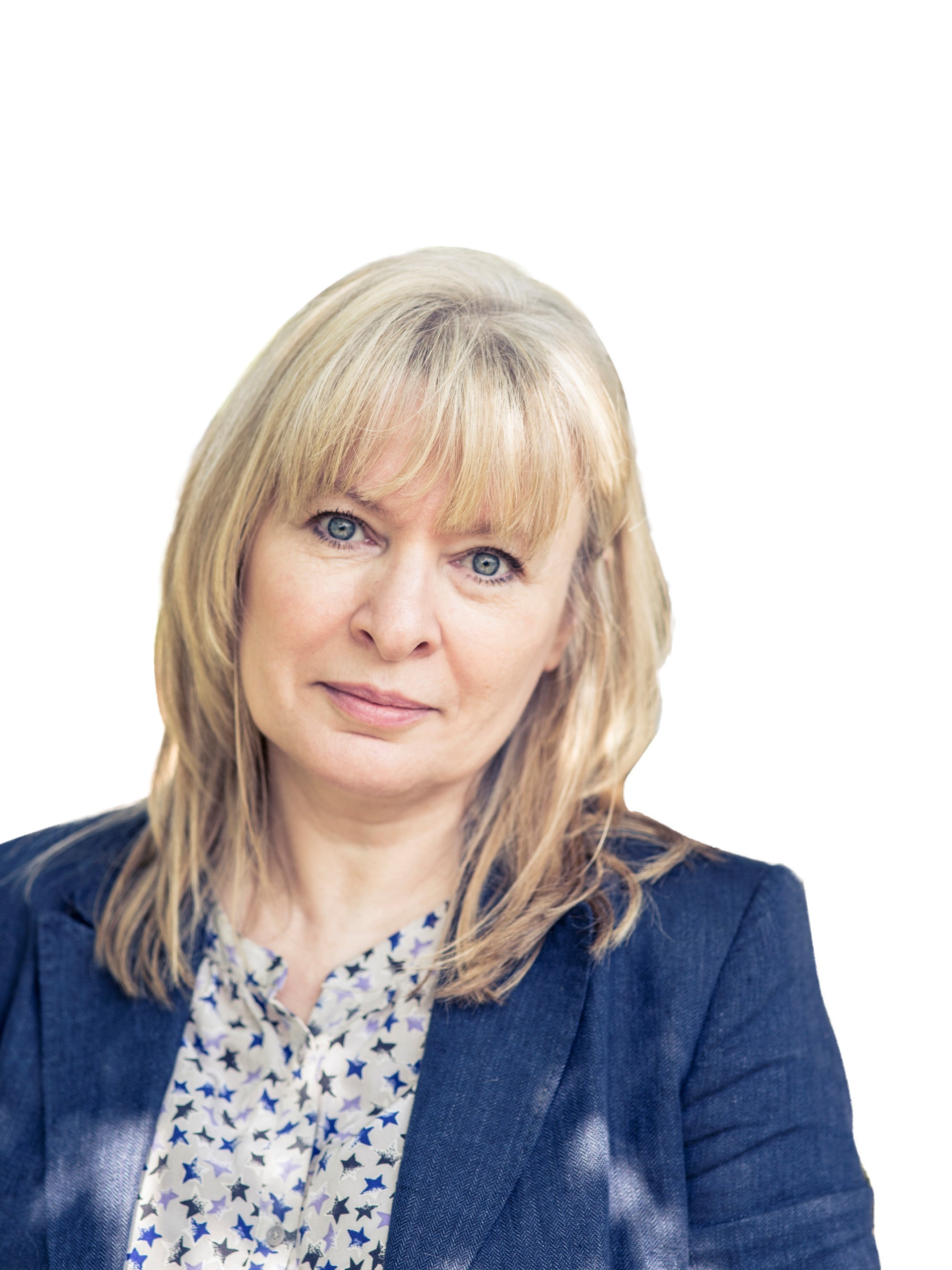 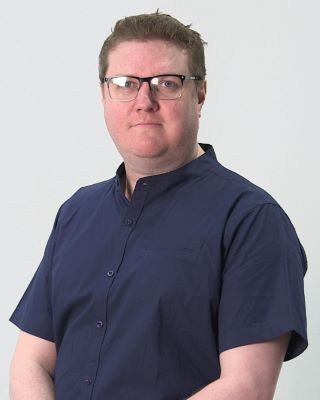 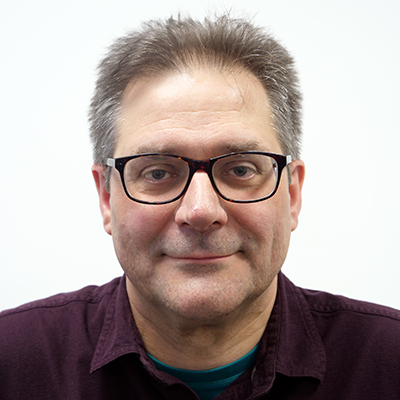 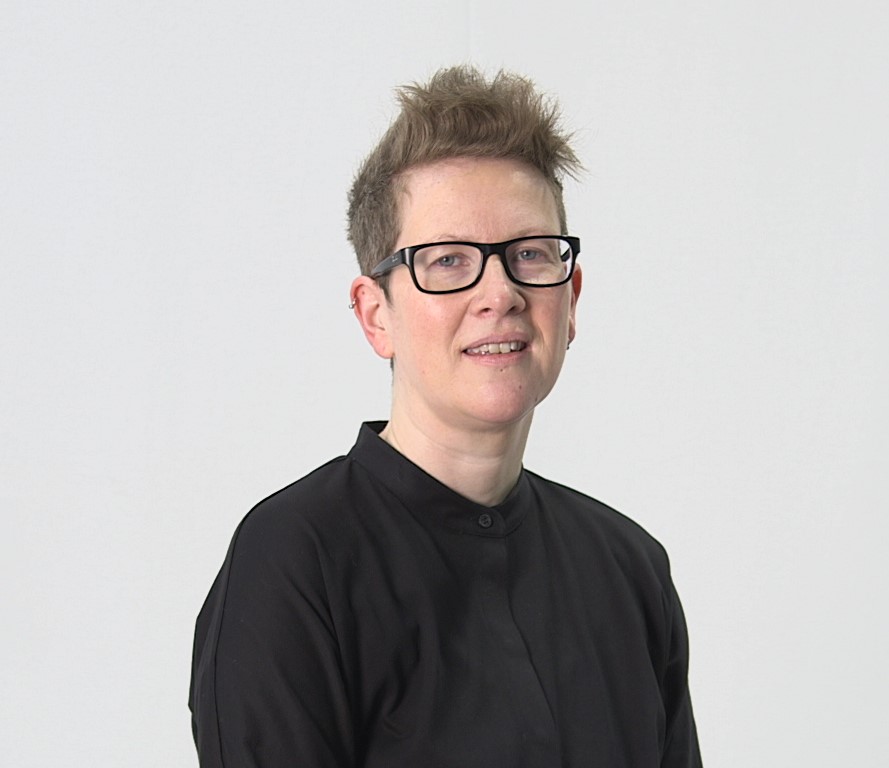 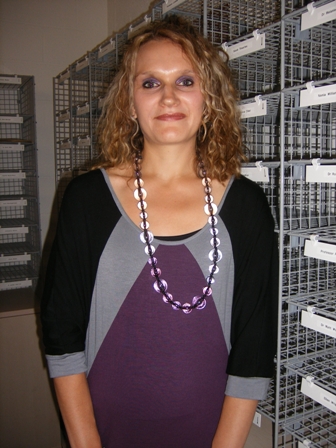 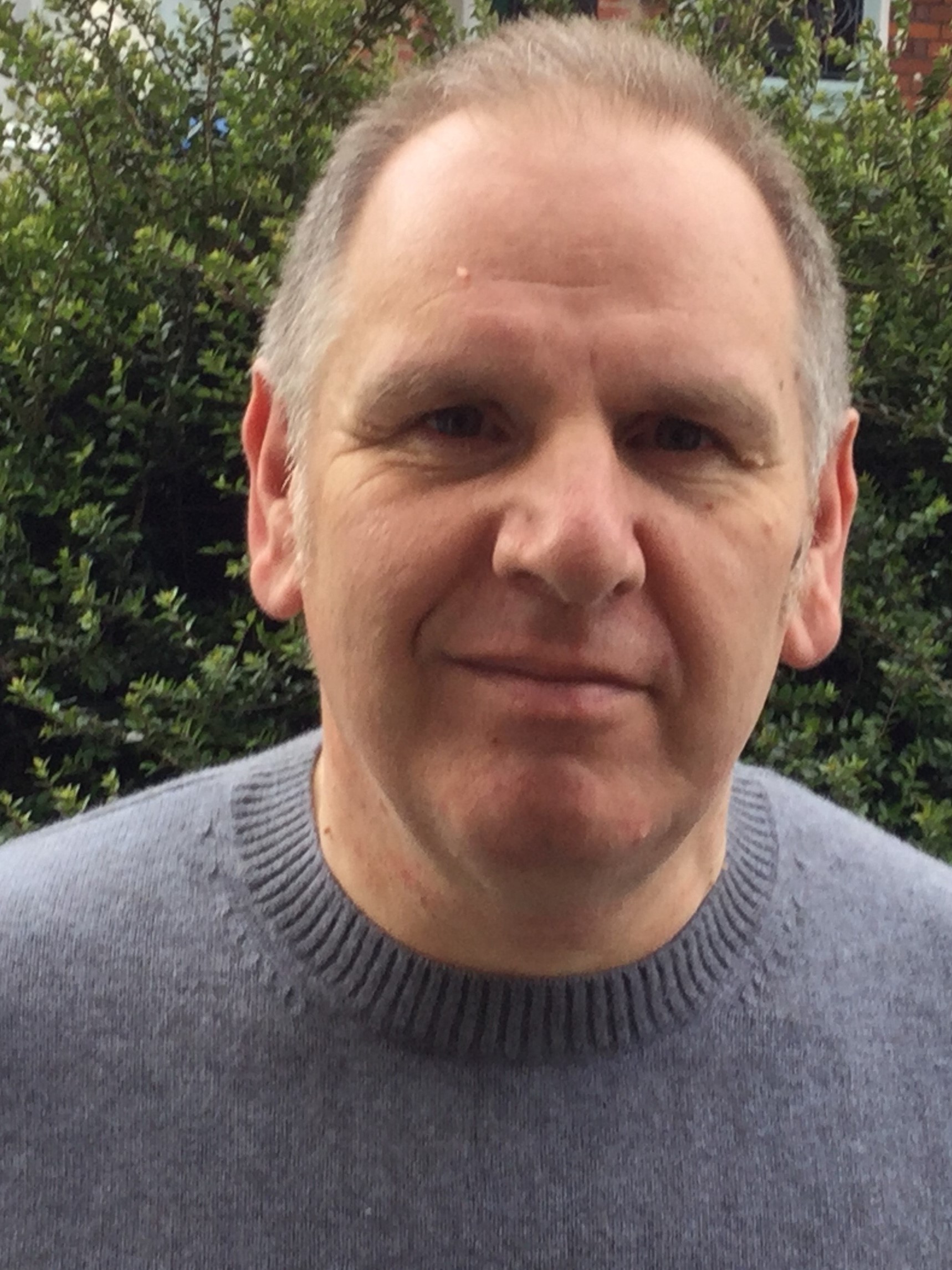 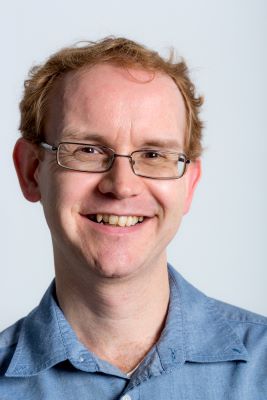 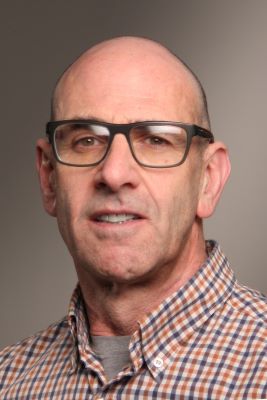 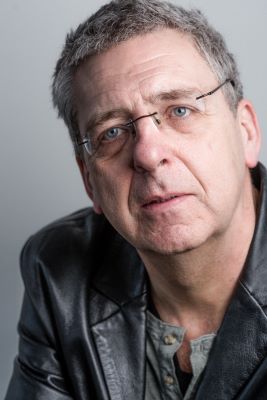 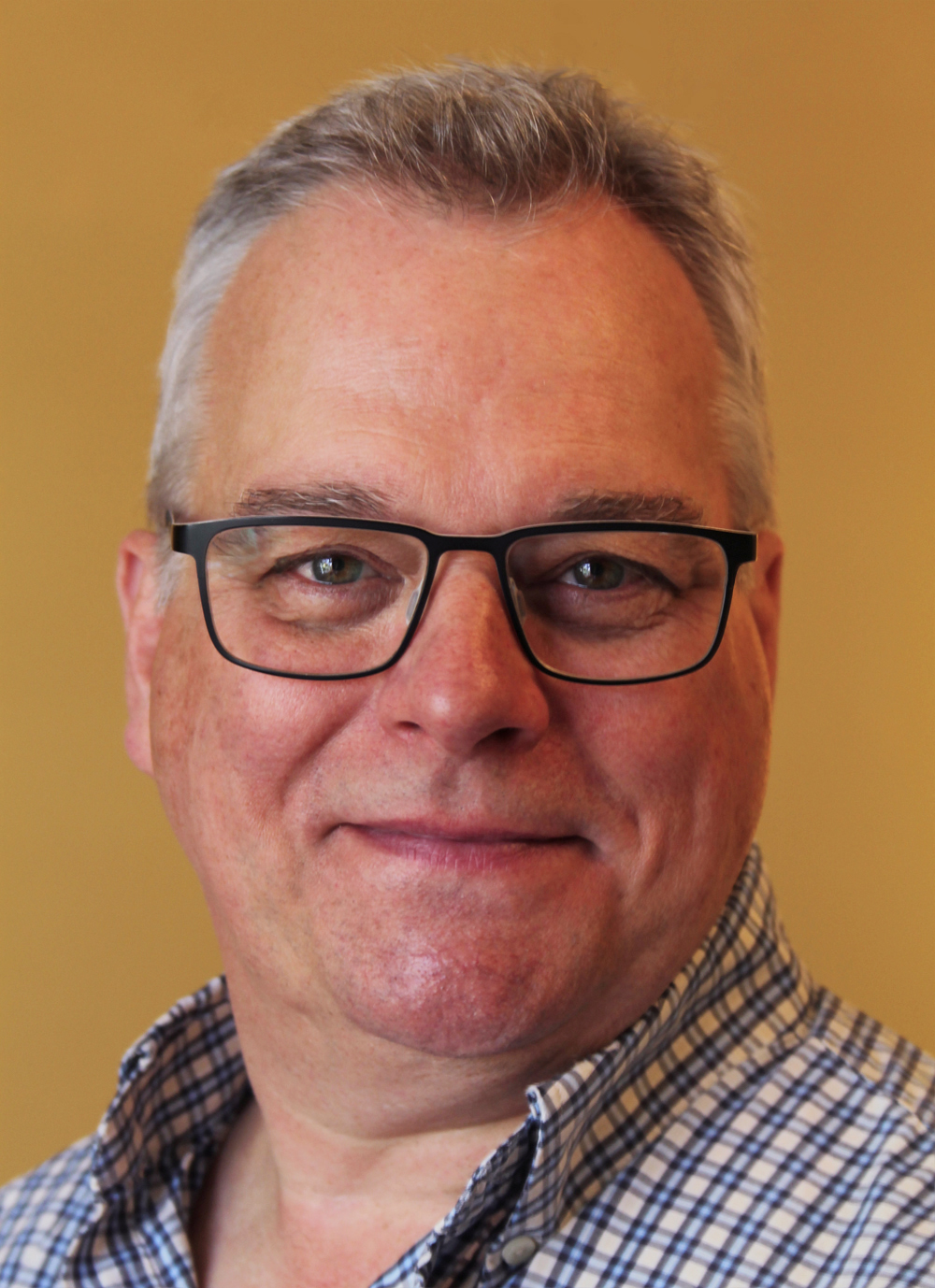 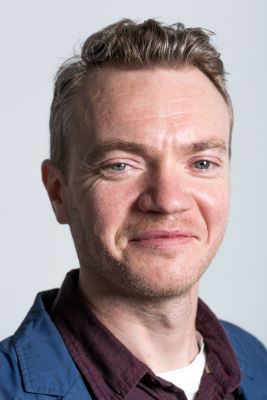 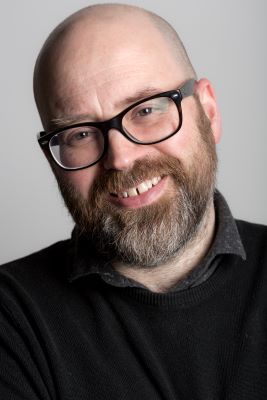 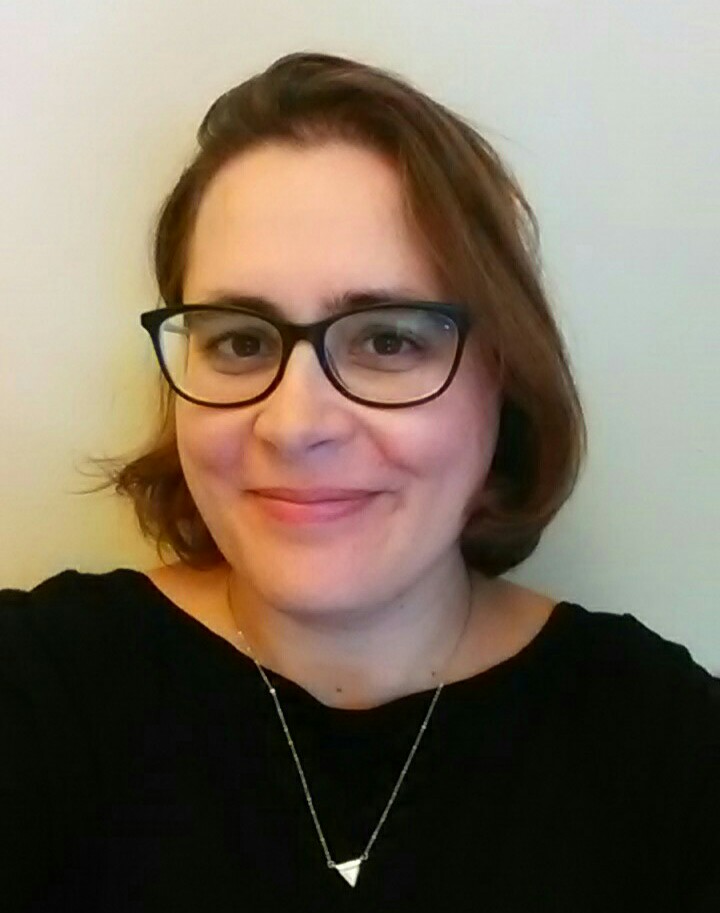 Interdisciplinary Institute for the Humanities