Where Can I Study Abroad?

Filter by your course 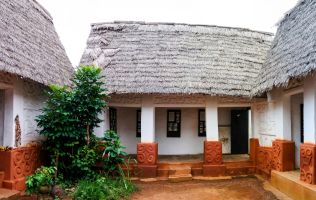 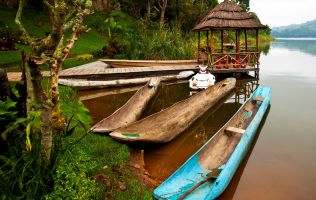 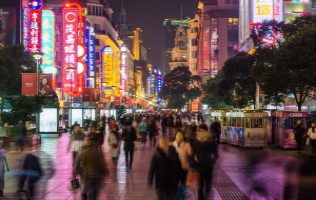 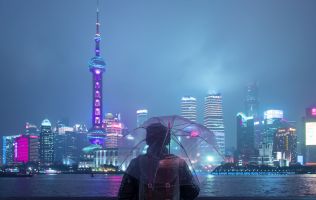 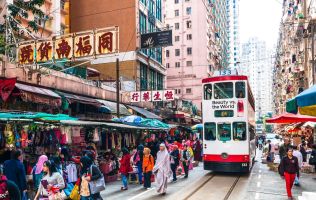 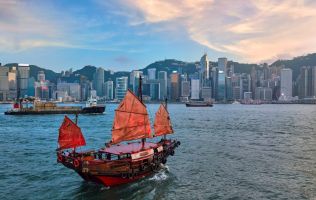 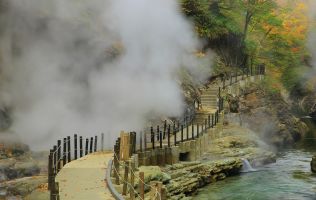 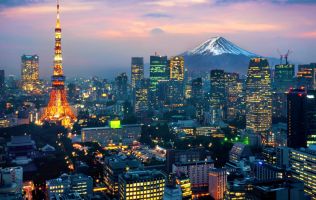 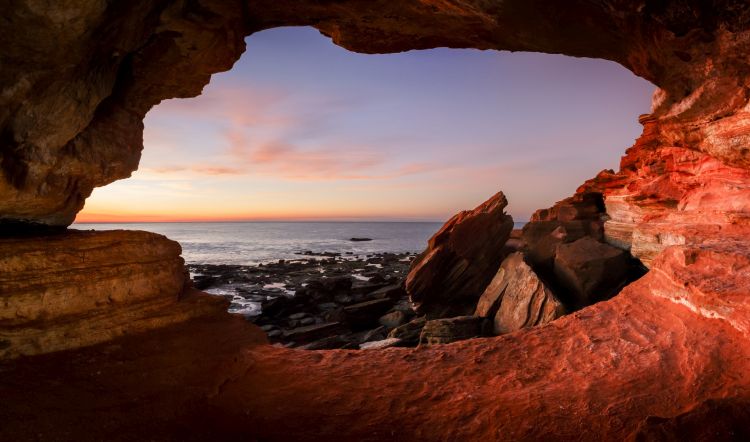 Curtin University is a member of the Australian Technology Network, and is active in research in a range of academic and practical fields.

Curtin is ranked in the top 2% of universities worldwide in the Academic Ranking of World Universities.

Perth is ranked in the top 10 most liveable cities in the world.

The suburb of Bentley, located about six kilometres south-east of central Perth, is home to Curtin's main campus. In close proximity to everything Perth has to offer, it boasts 116 hectares of bold architecture nestled amongst beautiful landscaped gardens. With thousands of students filling the campus grounds every day of semester, there's a real vibrancy to the place.

Over the past decade the campus has undergone some major changes, with a variety of stunning modern buildings now interspersed with the original 1960s architecture. 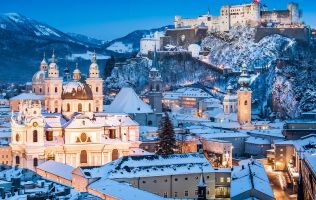 Teaching in German or English. 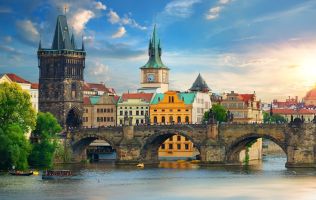 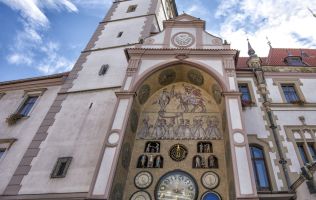 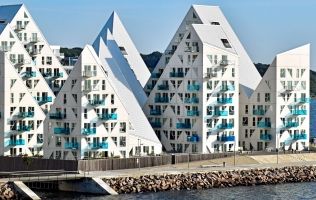 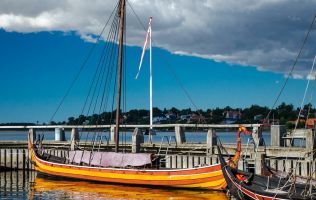 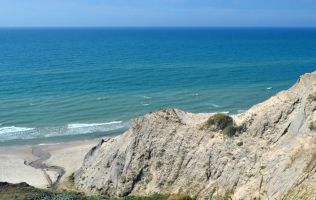 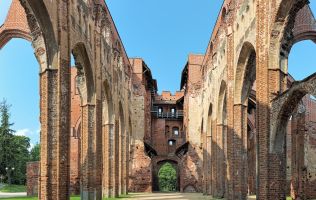 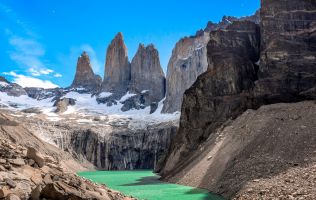 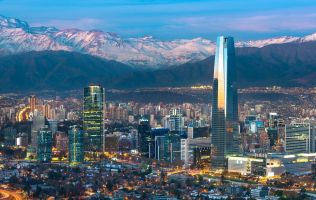 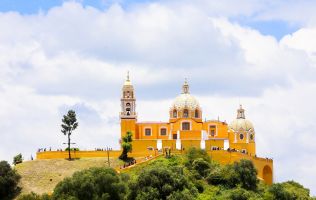 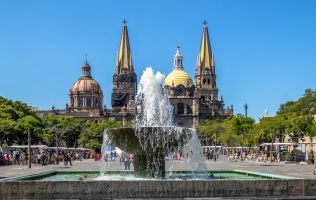 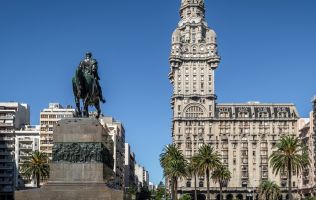 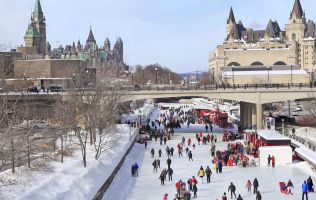 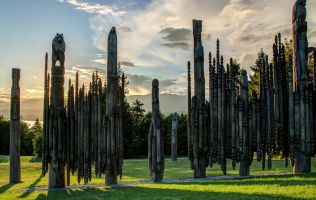 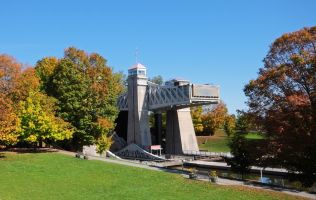 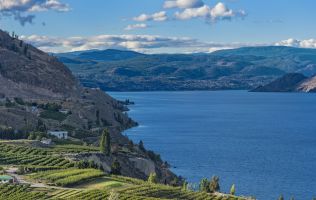 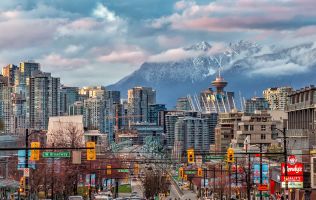 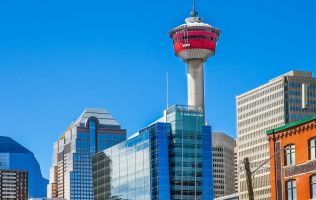 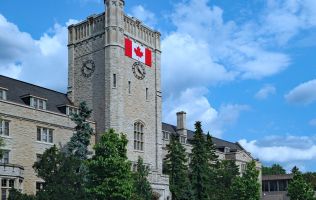