The Rise Of Rural Cinema

Cinemas have maintained their popularity in the 21st century as a preferred place to socialise and watch films. But where do rural and community cinemas fit into the contemporary film-going landscape?

This area of film-going perhaps evokes the opposite image of the modern, multi-screen metropolitan cinema, but research here at the University of East Anglia is providing how valuable film screenings in rural and other culturally under-serviced places continues to be. Despite the availability of cheaper and more convenient ways of watching films at home, large numbers of people continue to seek out and enjoy communal viewing experiences. Very often going to the cinema is as much an opportunity to interact with others in your local community and contribute to the vitality of the local area as it is to watch a particular film.

Dr Karina Aveyard in the School of Arts, Media and American Studies said:

The survival and growth of rural cinema attests to the lure and longevity of the big screen, showing that despite the emergence of a range of more convenient and less costly ways of seeing films, audiences continue to actively seek out the more traditional apparatus of the movie theatre and the social and cultural interaction this offers.

A research impact project initiated by Dr Aveyard has been focusing on the issues that affect the rural and community screen sector, and in particular the importance of the work of organisations that support and enable networks of individual rural and other under-serviced and disadvantaged communities to run their own screenings.

This conference provided the catalyst for the establishment of the Community Screen Forum (CSF) in March 2017. The CSF represents the interests of organisations that promote, support and enable community screen experiences in under-serviced areas of the UK. CSF members provide centralised services to communities via different models of support. These include direct delivery of screening events, touring schemes and the coordination of screening activities by local promoters hosting their own film shows. 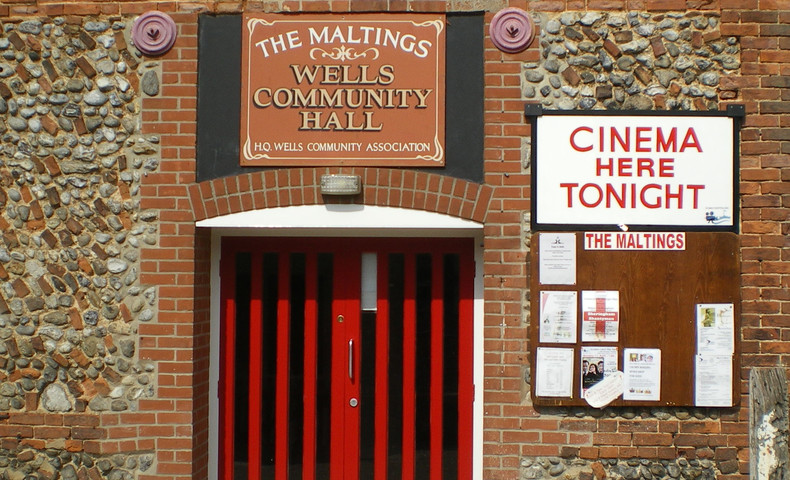 CSF members currently operate across the full length and breadth of the UK, from Cornwall to the Orkney Islands, and Belfast to Norfolk. The scale of activity is extensive and evidence suggests it is growing. Until the formation of the CSF this work has no recognition or representation at a national level.

Using data from the majority of CSF members, it is estimated that in 2016:

The CSF’s activities are guided by the recognition of the importance of film as a cultural experience, but also by the crucial role screen experiences can play in enhancing social engagement and connection, and supporting the vitality of communities around the United Kingdom.

Dr Aveyard remains integrally involved in the CSF. A second conference was hosted at UEA in 2017 and a third is planned for the summer of 2018.