The Changing Shape of DNA

The structure of DNA is widely accepted to exist as a double helix, but different DNA structures also exist.

Research from the School of Pharmacy at UEA points to a range of triggers that can manipulate its shape including silver, copper, oxygen and compounds such as Vitamin C. Applications for this discovery include nanotechnology - where DNA is used to make tiny machines, and in DNA-based computing - where computers are built from DNA rather than silicon.

The shape of DNA also affects its function in biology. In the school of Pharmacy, the Waller group is interested in regions of the human genome which can form unusual structures and the effects this has on whether genes are switched on or off. These special structures may play a role in the progression of genetic diseases and the Waller group are interested in identifying regions in the human genome where they have an effect on diseases as well as development of compounds to target these as potential therapies. 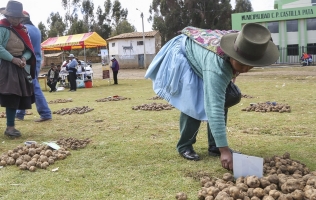 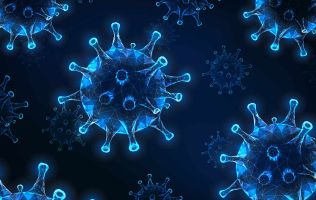 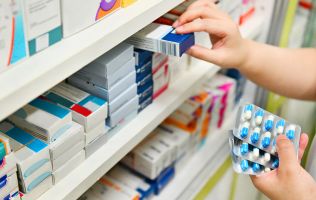