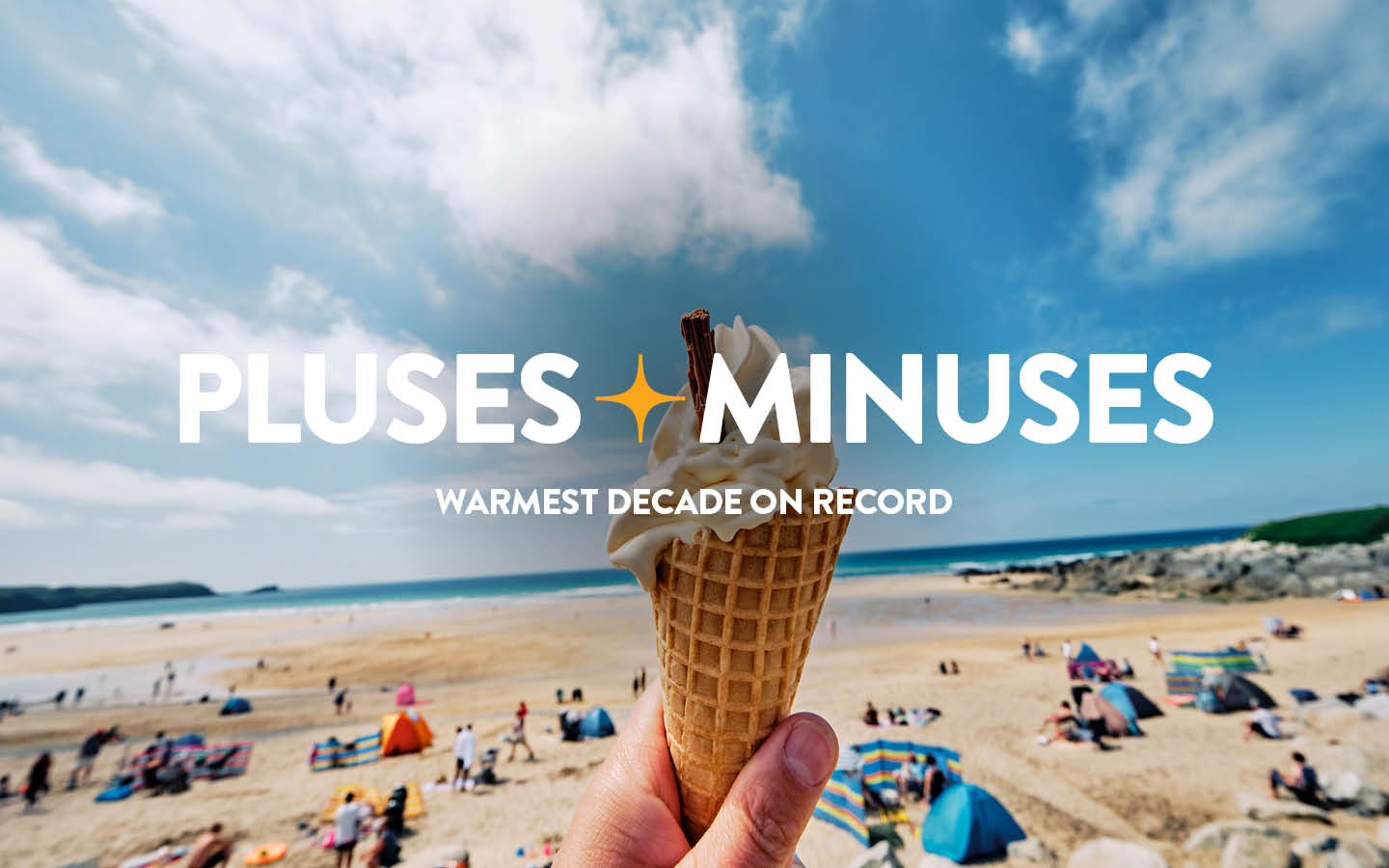 New and stronger evidence confirms global warming is causing more extreme weather events and all kinds of problems from floods and moor fires to heat stroke and droughts.

Our Climatic Research Unit plays a leading role in the production of the important HadCRUT4 dataset. The global temperature figures for 2019 from this dataset confirm that the past decade was the warmest on record.

To estimate global temperature, scientists at our Climatic Research Unit, the Met Office Hadley Centre and the UK National Centre for Atmospheric Science come together to produce the HadCRUT4 dataset. This is compiled from millions of air and sea surface temperature measurements taken across the globe, from all continents and all oceans.

The HadCRUT5 global temperature series shows that the average for 2020 was 1.3±0.1°C above pre-industrial levels, taken as the average over the period 1850-1900. In the HadCRUT45 series, 2020 is the second warmest year for annual global temperatures since records began in 1850. Only 2016 has been warmer, a year when temperature was boosted by a significant El Niño. 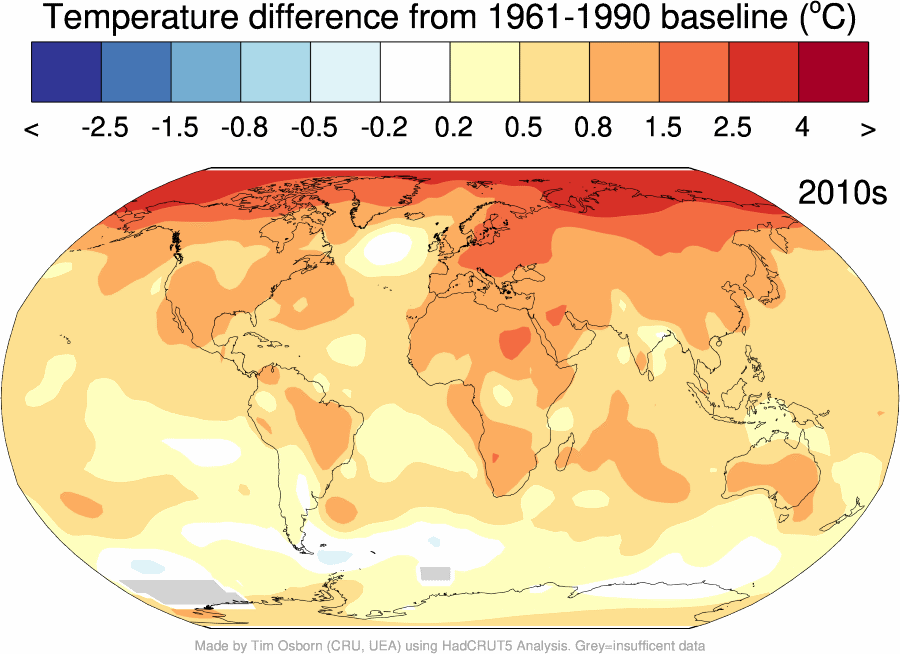 Our research reveals much richer information than just the global average warming, important though that is. Warming has occurred almost everywhere and in every season.

But there is a distinct pattern to the warming. We found greater warming over land than over the ocean, and greatest warming in the northern polar regions. And through our research we understand the reasons for these patterns: they are what we expect from greenhouse-gas-driven climate change.

Both NASA and the US National Oceanic and Atmospheric Administration (NOAA) have also published their global mean temperature estimates for 2020. All three datasets (NASA, NOAA and HadCRUT4) agree that the six last years were the warmest six years since each global record began.

Evidence from these three records, together with other estimates from reanalyses, suggests that 2016 and 2020 were the joint warmest years on record. The differences between the various estimates arise largely from the way that the data-sparse polar regions are handled.

Tim is the Director of Research at our Climatic Research Unit and a Professor of Climate Science in our School of Environmental Sciences. A world-leading climatologist, Tim plays a lead role in the creation of the HadCRUT4 dataset and was a Lead Author of the Fifth Assessment Report of the Intergovernmental Panel on Climate Change.

"While we know that human activities are causing the globe to warm, it’s important to measure this warming as accurately as possible. We’re confident that the world has warmed more than 1°C since the late nineteenth century because different methods of working out the global temperature give very similar results."

Boats in a historic harbour 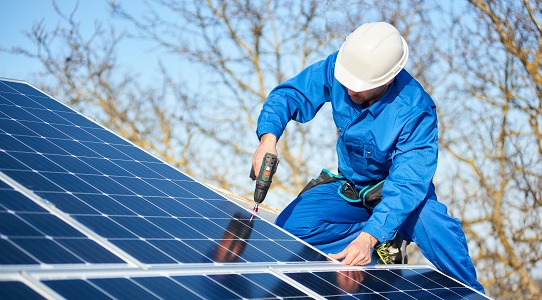 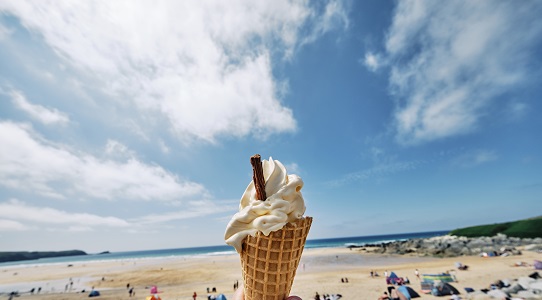