In a year when making the most of the great outdoors has been more important than ever, UEA’s campus has won a Green Flag Award for the high quality of its natural green spaces.

It’s the fourth year in a row that UEA has won a Green Flag Award, an annual prize given to parks or green spaces that are managed and maintained to a particularly high standard – and is testament to the work of UEA's Estates team in preserving the campus.

The international award, now into its third decade, is a sign to the public that the space boasts the highest possible environmental standards, is beautifully maintained and has excellent visitor facilities.

UEA’s 360 acres of campus is home to 5,793 different species of plant and animal, including 108 which are rare or endangered – with the area maintained by UEA’s Grounds and Site team within the Estates division.

It is open to members of the public all year round to enjoy tree walks and views over the UEA broad.

This marks the fourth year that Green Flag accreditation has been awarded to UEA, which is joined on the winner’s list this year by 22 other UK universities.

This year, green spaces were ‘mystery shopped’, meaning that UEA staff did not know when Green Flag assessors were on campus, and the judging and announcement of the awards were also delayed due to the COVID-19 pandemic.

Staff, students and members of the public can take advantage of the high quality environs of UEA’s campus by walking on the various Wildlife Trails, or heading off on the Sainsbury Centre Sculpture Trail.

Tom Everett, Landscape Manager in the Estates team, said: “We are incredibly pleased to receive a Green Flag Award for the fourth year in a row. We know how much green spaces matter to our students, staff and visitors and how - particularly during these challenging times - access to quality, open spaces is key for all of us.

“This award celebrates the dedication that goes into maintaining the University campus to such a high standard and we are very proud.”

Debbie Cook, Quality and Compliance Manager, said: “It’s fantastic news to achieve Green Flag accreditation once again, especially as this has been a particularly challenging year for our Grounds and Site team staff.

“They’ve had to work very hard this year to keep the grounds maintained to the highest possible standard for our students and the wider public and this award is a testament to their hard work and commitment – I’m exceptionally proud.”

Paul Todd, Green Flag Award Scheme Manager, said: “Parks and green spaces have never been more important for the physical and mental health of everyone."

“All the research shows that spending time in good-quality green space can improve people’s health and wellbeing. That is why it is important that they are managed to the recognised standard of the Green Flag Award and this is now something that millions more recognise after the challenges of the past six months.” 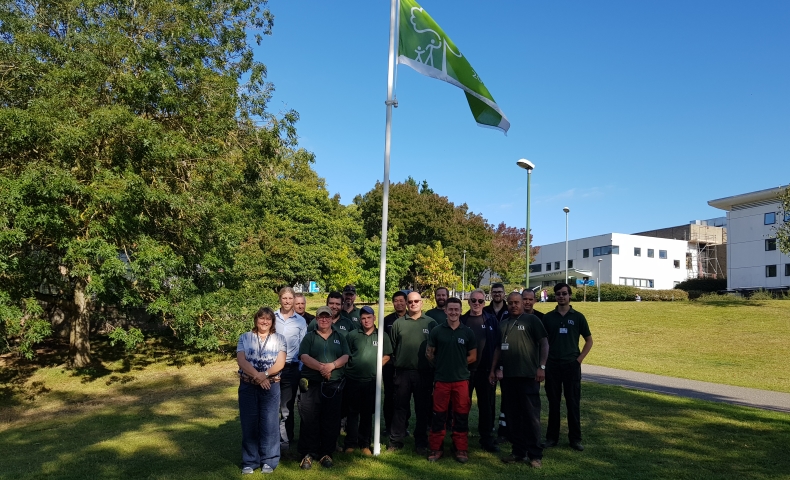 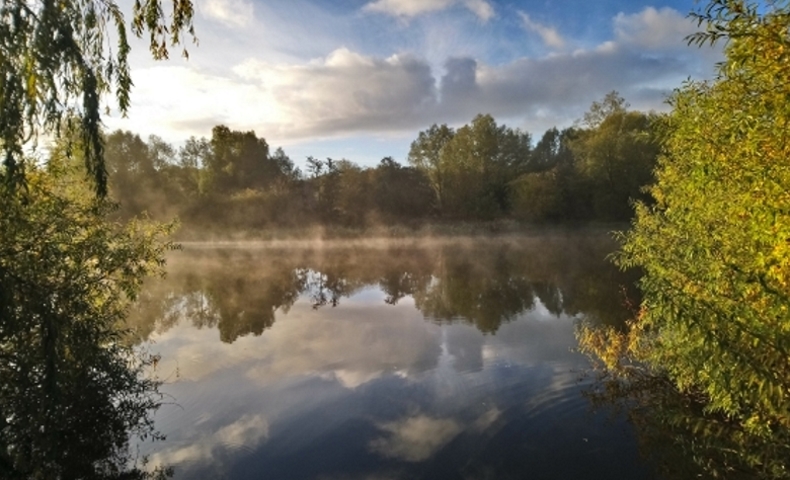 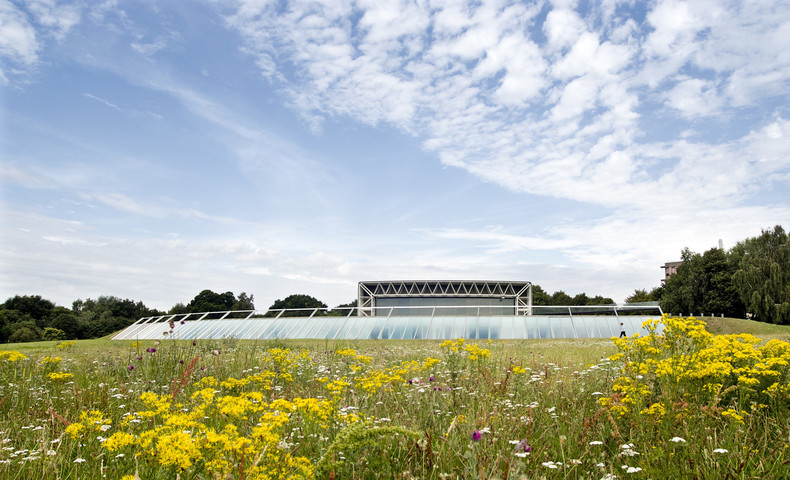 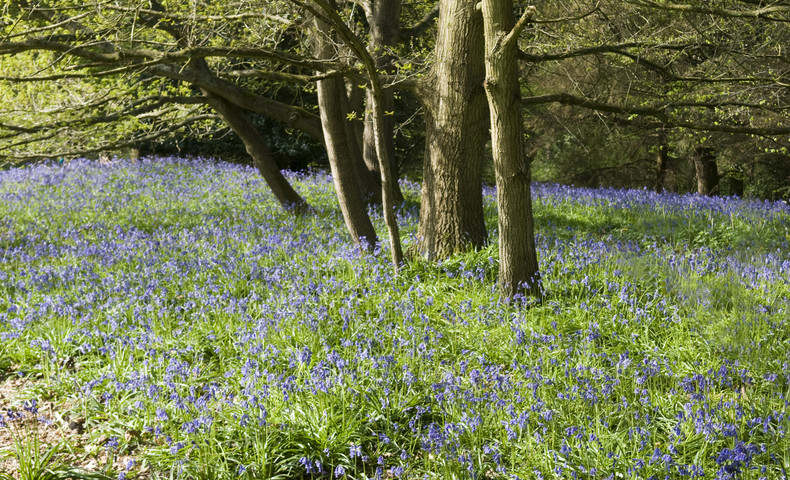